By MKS_MEDIA (self media writer) | 4 months ago 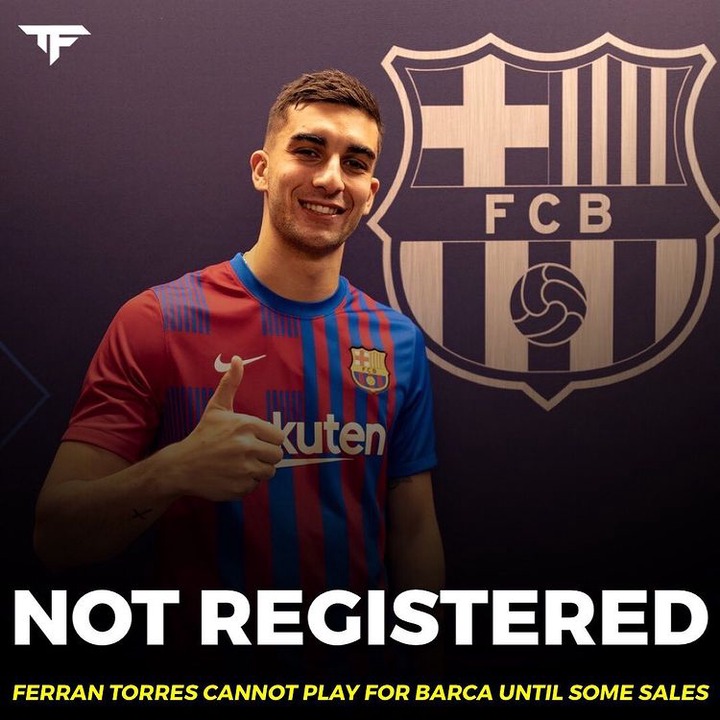 FC Barcelona's new signing Ferran Torres is reportedly not yet registered in La Liga by his new club. FC Barcelona is currently in a massive debt which is stopping them from registering Torres.

The Spanish giants were able to honour Manchester City's €65 million transfer fee for the 21-year-old Spanish striker. The youngsters agreed to sign a five-year contract at Camp Nou. 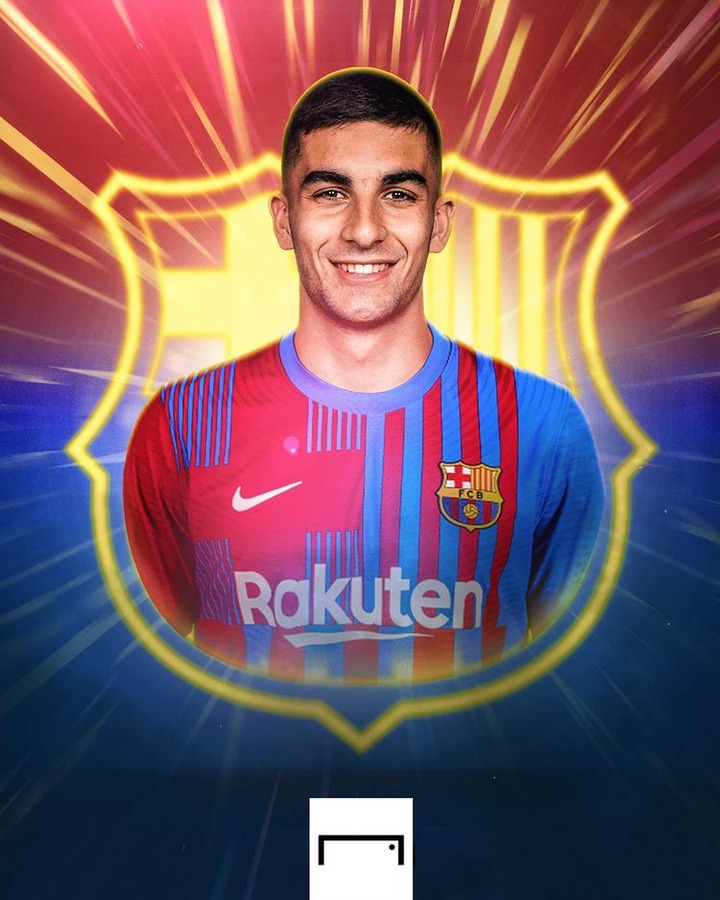 Even though Barcelona was able to adhere to the €65 million transfer fee, they won't be able to register their new signing due to La Liga's salary cap. They faced the same problem when they were registering Sergio Aguero, Memphis Depay, and Eric Garcia.

The very same salary cap led the club to lose Lionel Messi and Antoine Griezmann who were the club's highest earners. Some of the senior players who remained at the club also had to have their salaries reduced to make money for new signings. 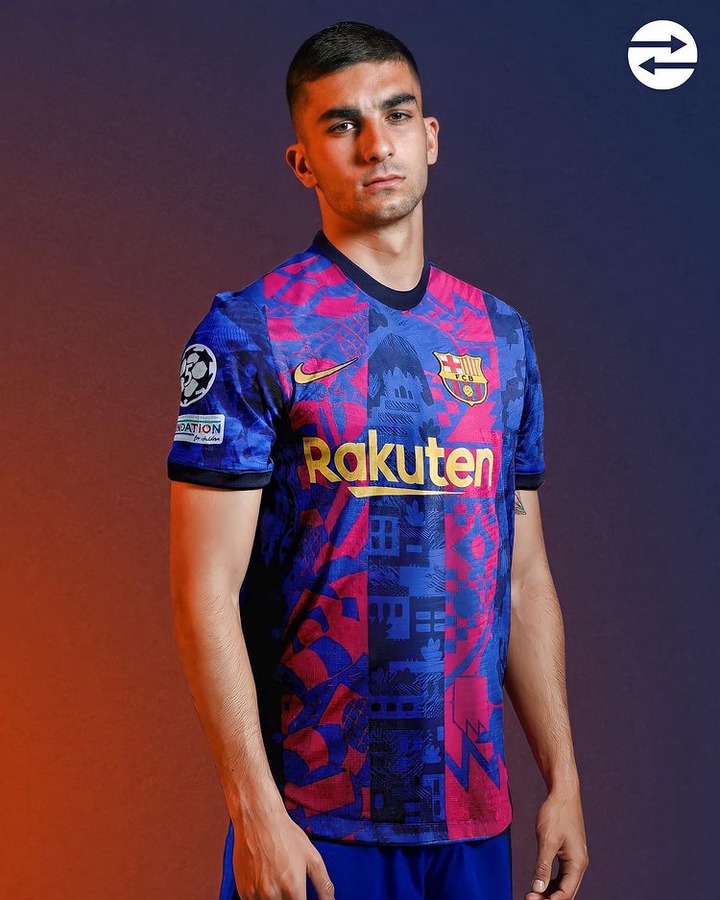 Ferran Torres will not be registered in La Liga until FC Barcelona raise enough money to fund his salary. As things stand, the club's solution is to offload a couple of players this month.

Sergino Dest is already being linked with an away move to either FC Bayern Munich or Chelsea. Sevilla has already agreed to take over the loan deal of Luuk De Jong from FC Barcelona. The club is also trying to cut down the salary of Ousmane Dembele to maintain the finances. 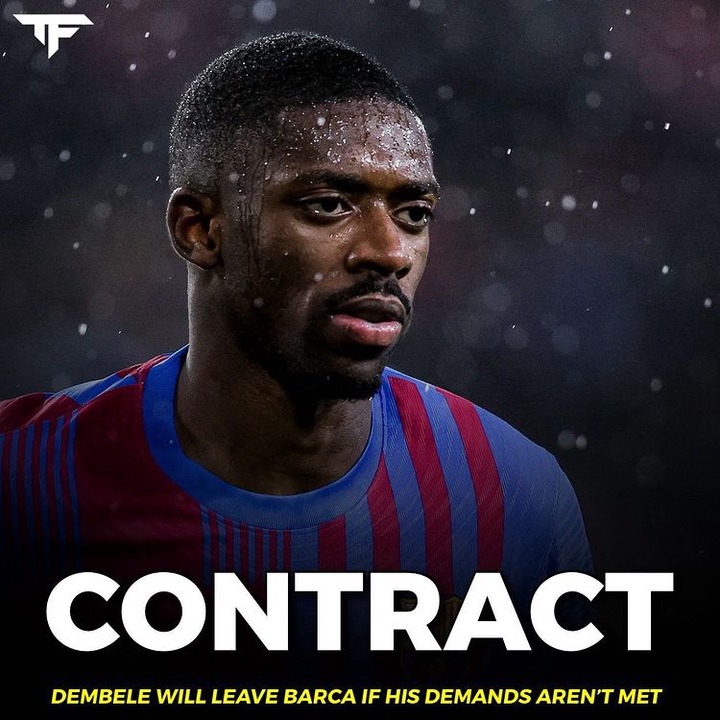 FC Barcelona has already entered Ferran Torres amongst their most valuable young players. He is now amongst FC Barcelona players who have a release clause of over €1 billion. 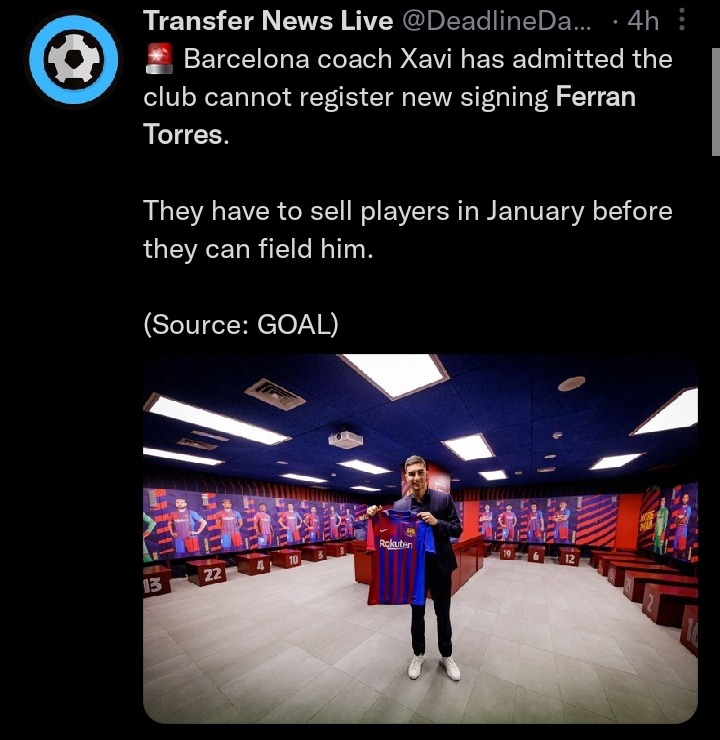