By Firedadj (self media writer) | 19 days ago

Legendary coach Clive Barker, uncle of Steve Barker, turned up to attend AmaZulu's anniversary as the club turned 89. The club also celebrated the Zungu's first anniversary as owners of the club. 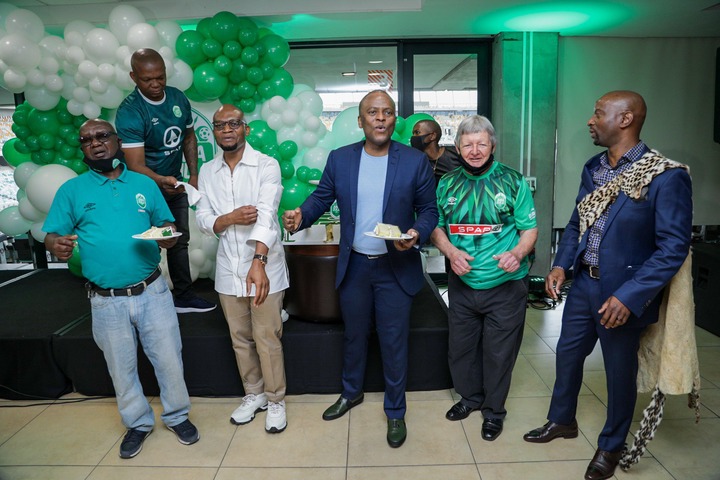 AmaZulu FC turned 89 and together with the birthday celebrations celebrated the Zungu's first anniversary as owners of the club. AmaZulu FC had many guests at the event, and the legendary Clive Barker and Prince Nhlanganiso Zulu was among the guests at the celebrations.

Clive Barker was once head coach of the South African National football team, and brought home the African Cup of Nations title back in 1996. Clive Barker is a legend in South as one of the best coaches, and it makes perfect sense why he would attend AmaZulu's event as he has been the club's head coach on six different occasions.

Clive Barker has been in charge of the club from 1974 to 2009 but this was not one term as he managed other clubs in between the years mentioned above. He started his first term with AmaZulu in 1974 and after six different terms served as head coach of the club his last term was in 2009.

Clive Barker is now the Head coach of Mpumalanga Black Aces, and after not being seen by many making public appearances, he showed up at AmaZulu FC where he spend the majority of his coaching career.

He snapped some photo's with Prince Zulu and Sandile Zungu. 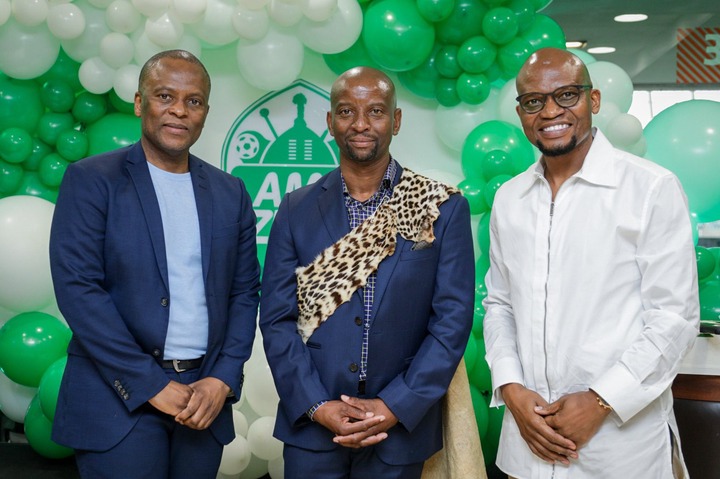 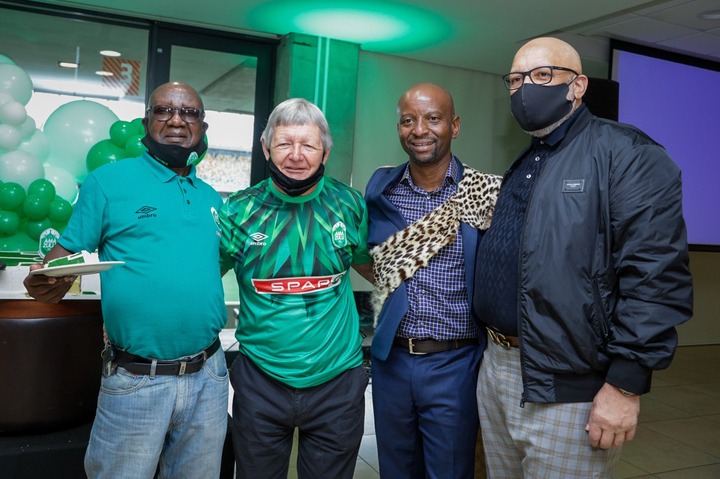 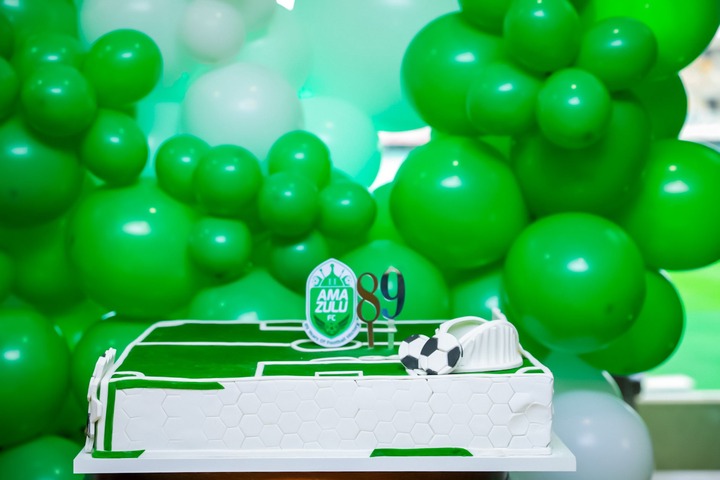