REPORTS: Kaizer Chiefs target has asked to leave his club

It has been revealed the Premier Soccer League on-form striker, who is also the target of Kaizer Chiefs Football Club, has asked his club to release him. 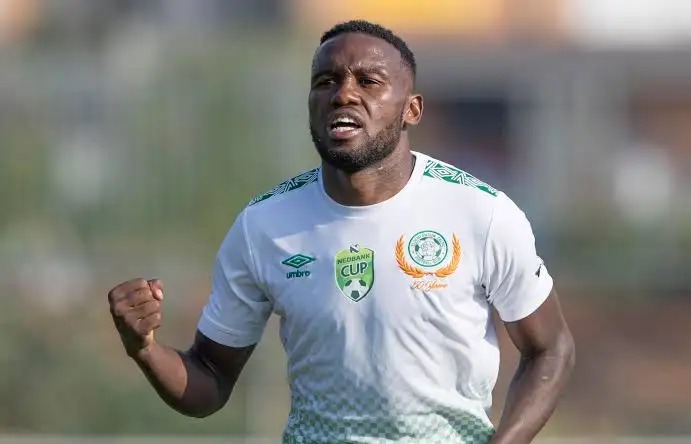 According to The South African, Royal AM Football Club could be set to lose their striker after the player asked to leave.

It is believed that the talented striker Victor Letsoalo community with the Royal AM Football Club management, as he was asking for them to grant him the permission to join another club.

A source also stated that the Soweto based side, Kaizer Chiefs Football Club are expected to make a move for the player if the KwaZulu-Natal side, Royal AM does allow the player to leave.

Kaizer Chiefs are reportedly desperate to find a new striker at the moment, as the club released not less than four strikers, however, they have only been able to sign one striker, which is Ashley Du Preez.