SA Players Drinks Too Much And They're Disrespectful - Castro

People don't like to talk about their past jobs because they don't want to be seen as bitter ex-partners or bosses. However, there are things that need to be said in the hopes that someone will learn something from what is said. Leonardo Castro has said what the main problem with South African players is based on what he saw. 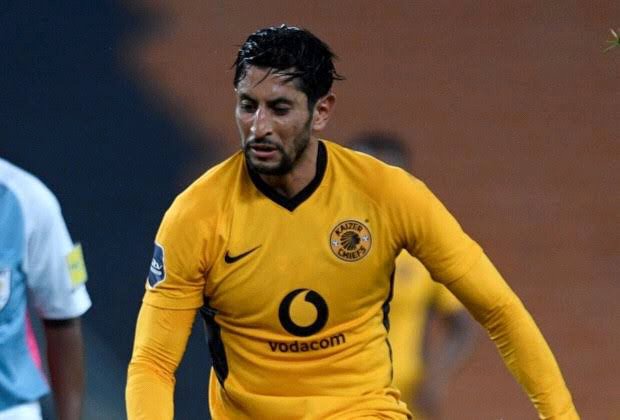 The former striker for Kaizer Chiefs, who was just let go because his contract was up, said that too many players in this country like to party and drink too much, which is one of the main reasons why they fail. He said that when someone is drunk or high, they act disrespectfully.

The Colombian striker told Socceraduma that using alcohol and many other drugs makes a person feel like he owns the world and turns him into a jerk who doesn't respect anyone in the club, including the management.

"You can't hide the fact that South African players like to go out and drink. Alcohol is a problem, so it is sad what is going on. Most of the time, these things happen because someone is drunk or high on some other drug. No matter what, people like their drugs. The problem with drinking is that it makes you treat your teammates, the technical staff, and everyone else at the club badly. From my point of view, that shows disrespect," the article says. 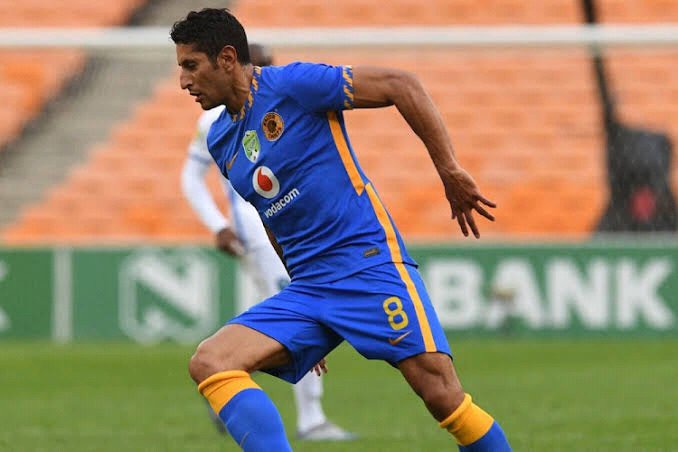 He was probably talking about one of his former teammates, Dumisani Zuma, who was suspended more than once in less than six months. First, he was arrested for driving under the influence, and then he showed up to training drunk. He may have had other problems, but this is the most recent one he talked about.