After a lot has been said and done with regard to Pitso Mosimane's contract situation at Al Ahly, his wife who is also his agent Moira Mosimane has broken the silence and sets the record straight that her husband is still contracted thi the Egyptian side. 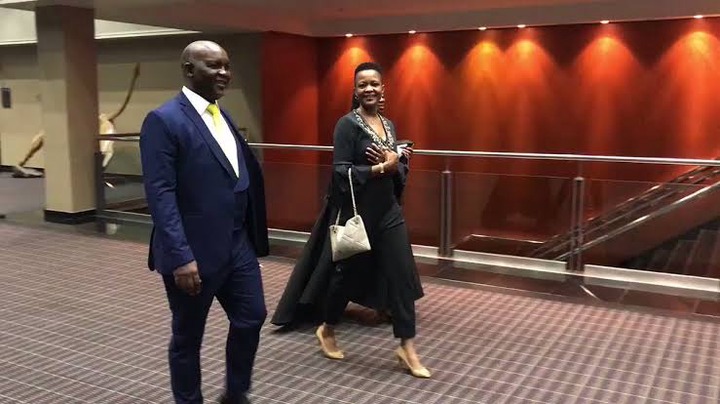 There were reports that suggested that the 57 year old could see his contract terminated after he made some demands which the club deemed impossible to meet and that came out as if Mosimane will heading the exit way, but Moira has revealed what was really happening at that time and why was the situation like that.

According to IDiski Times, Mrs Mosimane said it was all just about the noose which eminated when Pitso failed to help the team win the Egyptian Super Cup, she says people were talking too much.

She said she was forced to take a trip to Egypt in order to manage the noose that was there, but the club and Mosimane has no challenges since they know that he still has a year left on his two year contract which he signed in 2020.

“The issue was not about the contract, the issue was more about the noise that hit when the coach lost the Egypt Super Cup. There was a lot of noise. The coach has got a two-year contract and we’ve finished one year, we’ve got one more to go and the club Al Ahly has got no challenges with the coach. I think the only challenge was the noise that we needed to manage ourselves and hence I took a trip to Egypt to go and iron out certain things in the contract," Moira said according to IDiski Times. 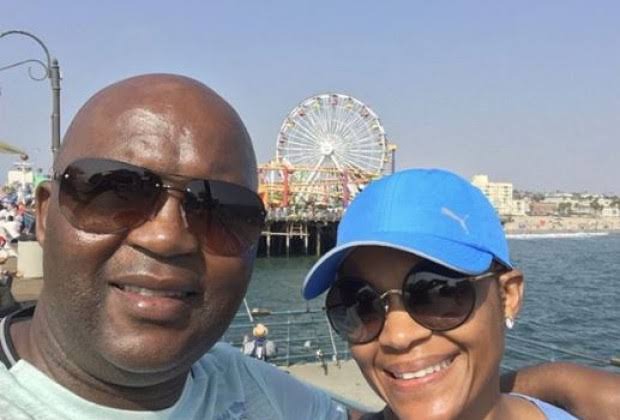 Despite having won the CAF Champions League trophy two times jn a row, Mosimane was subjected to a lot of criticism by the fans and the club Legends Who suggested that the former Mamelodi Sundowns coach is not the right man for the Red Devils, the three times CAF Champions League winner will be hoping to help the team win everything they compete for.