Opinion: Keagan Dolly needs to stick to what he knows best

Keagan Dolly is the biggest signing of the 2021/ 2022 season and he is the highest earning player in the psl, he came into the Kaizer Chiefs team like a house on fire in his regular role as a right winger but his last two performances were questionable.

The former Montpelier man looked like a shadow of him former self against Mamelodi Sundowns and Royal AM but you cannot shift the entire blame on him, if you have noticed that Keagan Dolly was not playing the role he is used to playing and that is by running down the flank and whipping in pin point crosses. 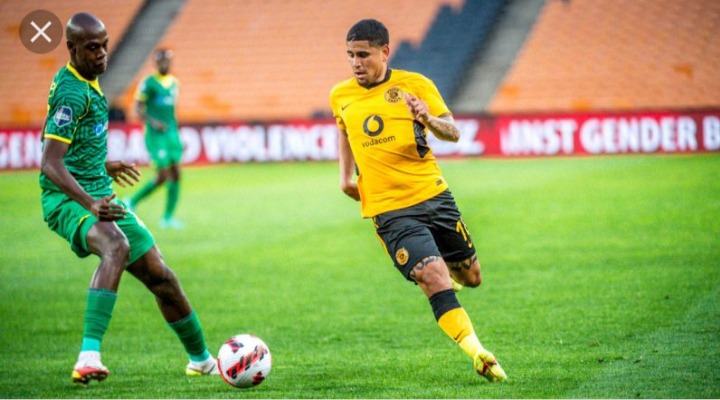 The skillful winger has rather been used as shadow striker as Stuart Baxter seems to want to get Samir Nurkovic more involved in build up plays, this is definitely affecting Dolly's ability to do what he does best and if Stuart Baxter continues using him this way then he will not be as affective as he has been in the previous games.

Keegan Dolly is the kind of player you need to help you to get the goals you need by setting them up and occasionally he will score goals himself if the opportunity is there, Stuart Baxter will need to evaluate how he is using Keagan Dolly and look at the first two games he played for Kaizer Chiefs and compare them to the last 2 games to see in which roles was he more effective. 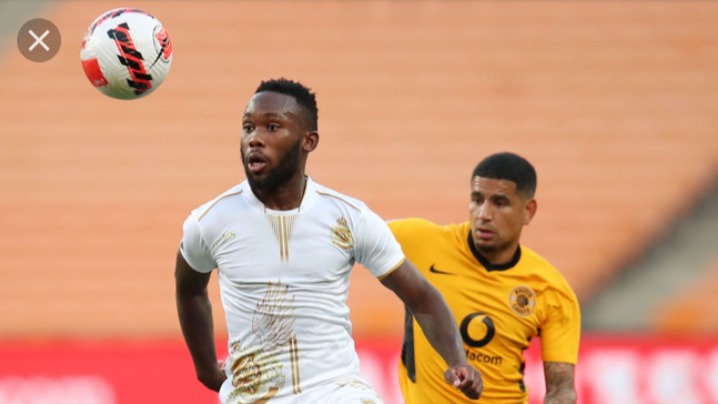 Dolly is an exceptional winger that needs to stick to what he knows, it is to soon to expect Dolly to jump into a new role and expect him to be exceptional right from the go in that role, he needs to be slowly played into that role and given time to adapt, there is no way Keagan Dolly will be able to change his style of play fast after he has spent most of his professional career playing in one role. 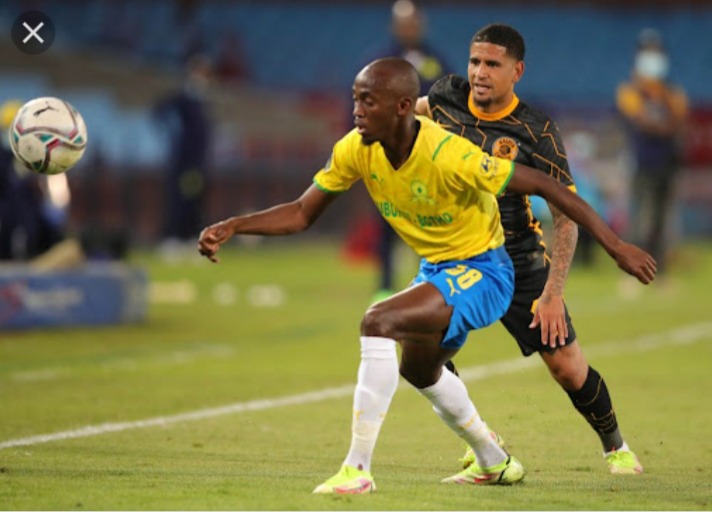 Stuart Baxter threw Dolly under the bus and if he continues playing Dolly like this then it wont be long before questions will be asked about Dolly's capabilities, do drop a comment on what you think of Keagan Dolly's new role as a shadow striker and be sure to click on the like button and to share this content with your peers. 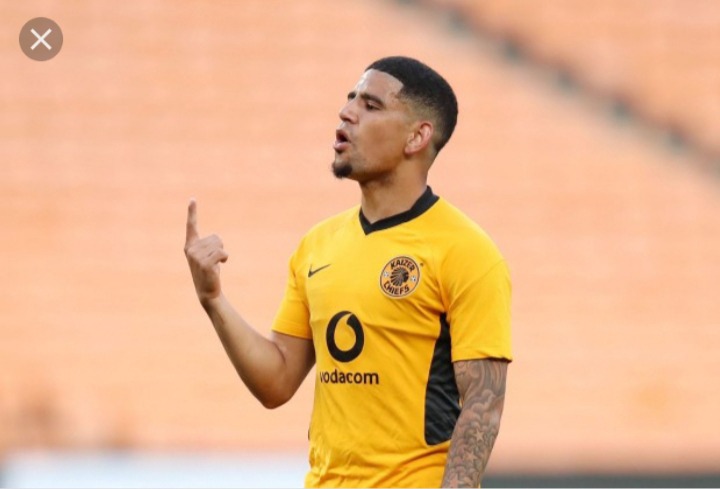