Following the sacking of Ole Gunnar Solskjaer, Michael Carrick has made some significant alterations to Manchester United's starting lineup in the last two games. Some players who were frequent starts under Solskjaer are no longer beginning games, and we could expect a similar shift in team selection when Ralf Rangnick comes charge. 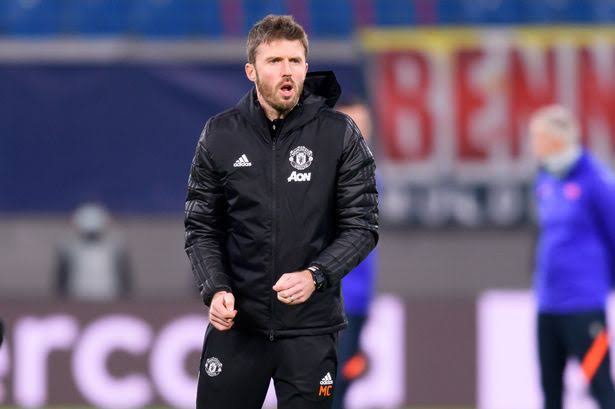 Carrick made some changes to the team for the UEFA Champions League match against Villarreal in midweek, bringing in Alexandre Telles for Shaw, Van van Beek for Fernandes, and Anthony Martial for Rashford. He made these modifications, I suppose, because he wanted players who could press the opposition from the front.

Today, against Chelsea at Stamford Bridge, United's interim manager made yet another major lineup change. This time, Cristiano Ronaldo was benched in favor of Bruno Fernandes, who was used as a false nine. When asked about the major modifications, Carrick stated that they are only a few tweaks and improvements to freshen things up. 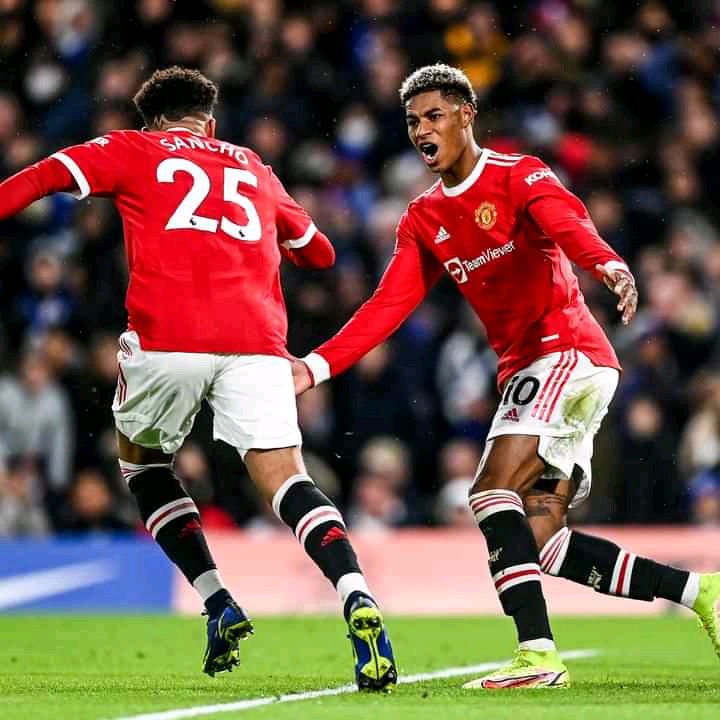 The manager made this tactical alteration knowing full well that his team would require players who would not stop sprinting to get at least a point against a powerful Chelsea side. The strategy worked, and the Red Devils were able to play better football as a result.

Carrick's tactics in the previous two games are quite similar to those of Manchester United's incoming temporary manager, Ralf Rangnick, and we should expect more changes in the team in the future. The German tactician is known for being the type of coach who expects all of his players to press the opponent whenever they lose possession of the ball. 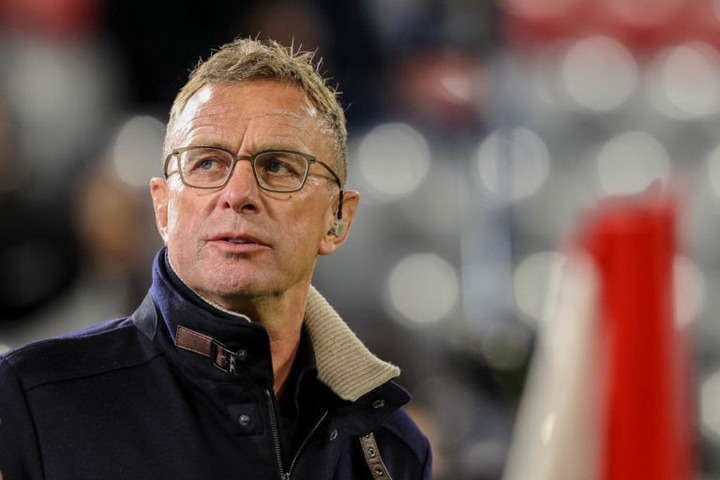 Rangnick has previously expressed his dissatisfaction with Luke Shaw and Cristiano Ronaldo's style of play. Both players are in danger of losing their starting spots in the coming weeks.