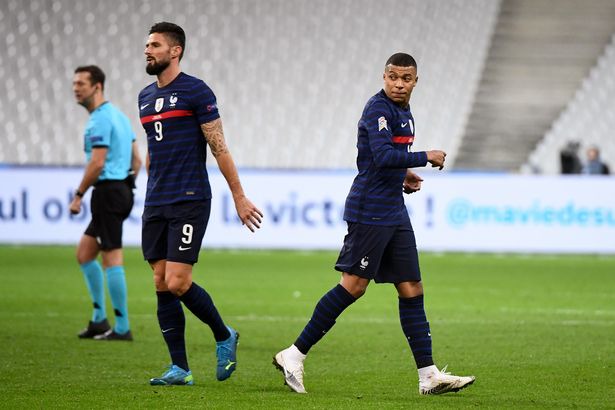 On Tuesday France defeated fellow European counterparts Bulgaria 3-0 in a preparation match for Euro 2020, Chelseas's dangerman Olivier Giroud came on in the second half to score 2 goals as he inspired his country to a convenient victory as reported by news24. 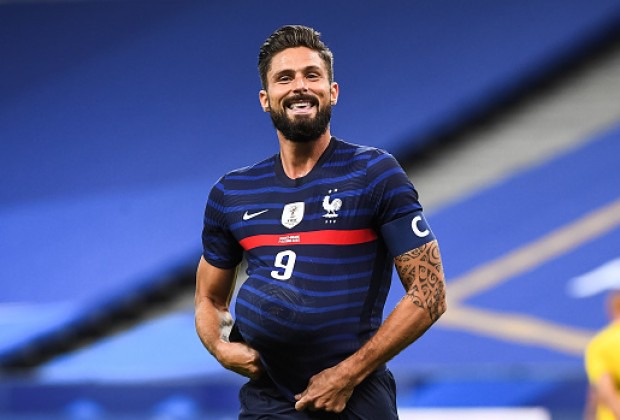 However, the former Arsenal striker felt that he could have scored many goals had the ball been passed to him a lot, meaning that his strike partner( Kylian Mbappe) was selfish in the 18 areas. 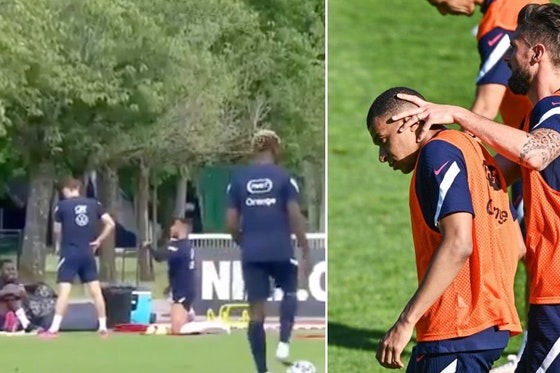 His comments angered the Paris Saint Germain superstar as he even suggested that a press conference be held in order for him to tell his side of the story but his request was declined, which could have dragged the media reports even more into the France Euro 2020 camp. 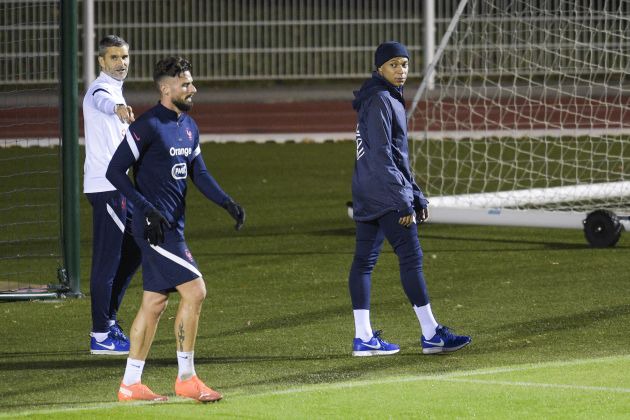 After that incident, RMC sport reported that Olivier Giroud tried to apologize to Kylian Mbappe at the training ground but the young star was not in the state to accept his teammate apology.