Themba Zwane and Kaizer Chiefs signing might cause a problem. See why

Ex-Mamelodi Sundowns footballer and South Africa national team member Themba Zwane competes in the Premier Soccer League as a midfielder (PSL). He became a free agent when Mamelodi Sundowns failed in their efforts to convince him to accept his terms and conditions. 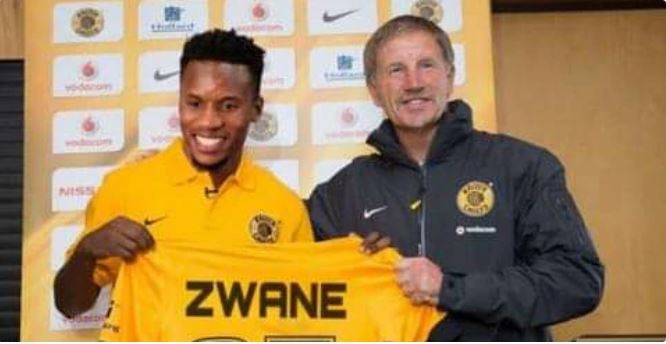 According to Sportsmail, Kaizer Chiefs are in talks with Themba Zwane's agency to sign him after Mamelodi Sundowns failed to meet his personal needs. According to Chiefs sources, an agreement with Zwane has still to be finalized. When Kaizer Chiefs sign Themba Zwane, he wants to play alongside Khama Billiate. That hasn't been confirmed, however.

For the vast majority of South Africans, it has always been a topic of conversation. We have known that Kaizer Chiefs FC is Themba Zwane's childhood team since he made the announcement.

In the absence of an official statement, sources indicate that Mamelodi Sundowns soccer player decided to quit Kaizer Chiefs because he was unhappy with his contract terms.

Mamelodi Sundowns soccer player Themba Zwane's contract is coming to an end, and this has left many Sundowns supporters in tears and despair. Because Mamelodi Sundowns has not yet announced him a new player, the reports that he will join Kaizer Chiefs Club are now official.

Take a look at these screenshots to see what Mamelodi Sundowns fans are saying about Themba Zwane's departure: 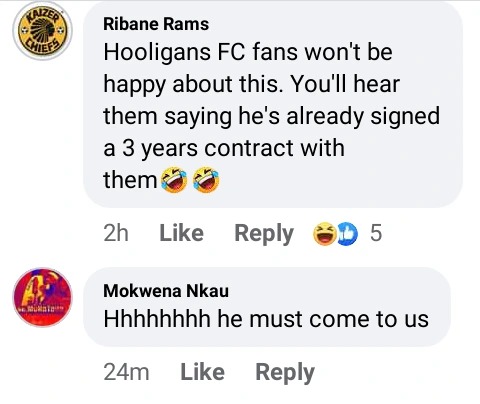 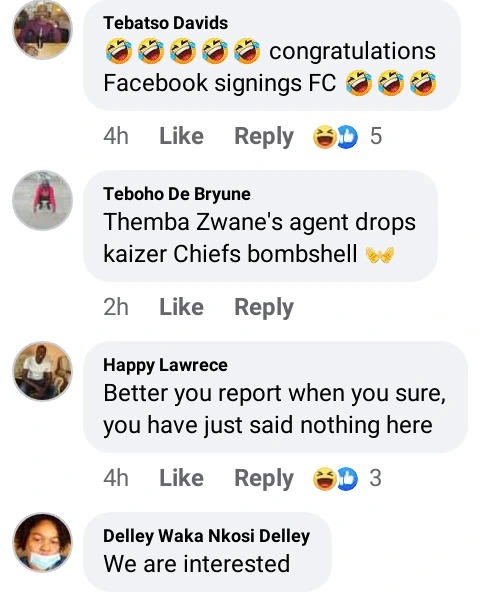 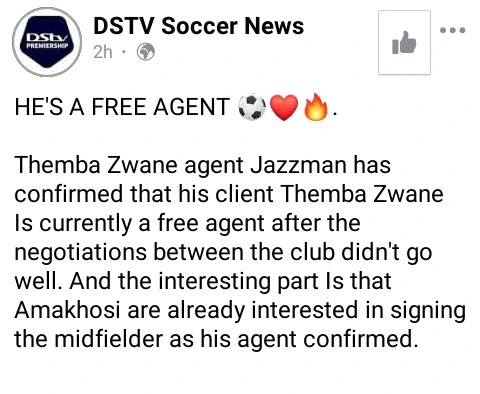 Kelly Khumalo's children are growing up, looking like their fathers

Fuel Truck Overturned And People Started To Help Themselves With Fuel. Check What Happened

In pictures| Here are 3 beautiful photos of Phindile Gwala in black outfit.

Mpiloenhle Mseleku left Mzansi in frenzy after sharing these pictures

Mzansi Concerned about Sithelo Shozi after the Abuse Allegations. Check this out