People in Europe think Chelsea is one of the best teams, and they're one of a few that have already made it to the next round of the UEFA Champions League knockout stages. They will play Zenit Saint Petersburg in the last game of the group stage. 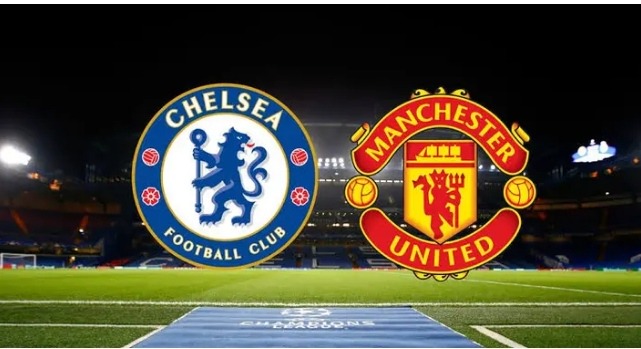 If they don't win, they could finish in second place, which would be bad for them. Manchester United only needs to draw with Young Boys to get the top spot in Group F. There is a chance that Manchester United will play Chelsea in the last 16 of the game. People who play in the knockout stages of the UEFA Champions League might think this match is the most important. 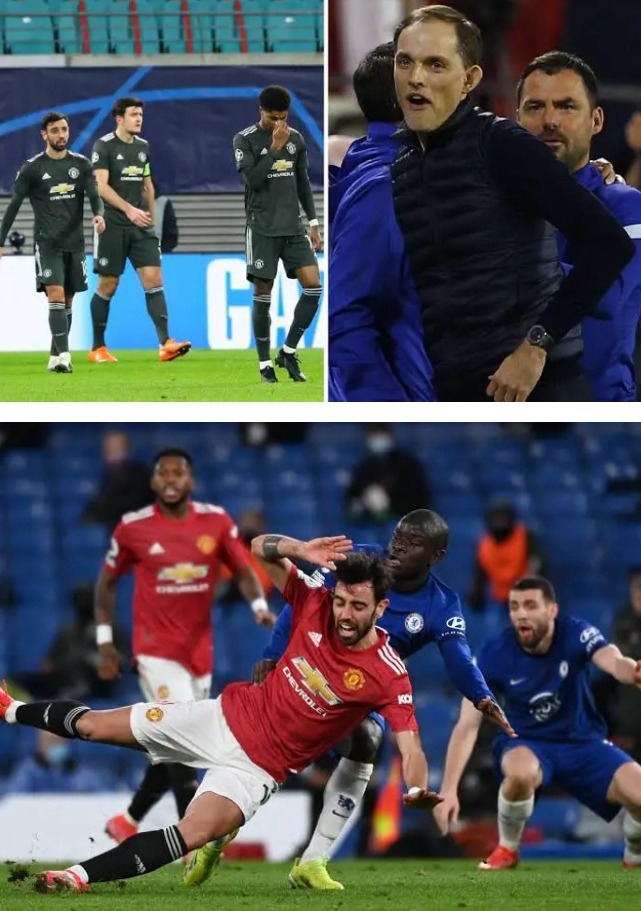 For this reason, this game will be the most exciting to watch. Nonetheless, Cristiano Ronaldo missed from the penalty spot in the last time the two teams met in the finals of a major tournament. Manchester United went on to win that match, though. He can make up for missing a penalty in the Champions League finals in 2007/08. This match will give him that chance.

They've been football rivals for a long time, and it could be the most important game of the season if both teams are drawn together. With his current team, Thomas Tuchel has had a lot of success.

But he hasn't been able to beat Manchester United on two occasions since taking over as Chelsea manager. Even so, Ralf Ragnick has changed the way Manchester United plays. If a match like this happens, this could work in their favor. 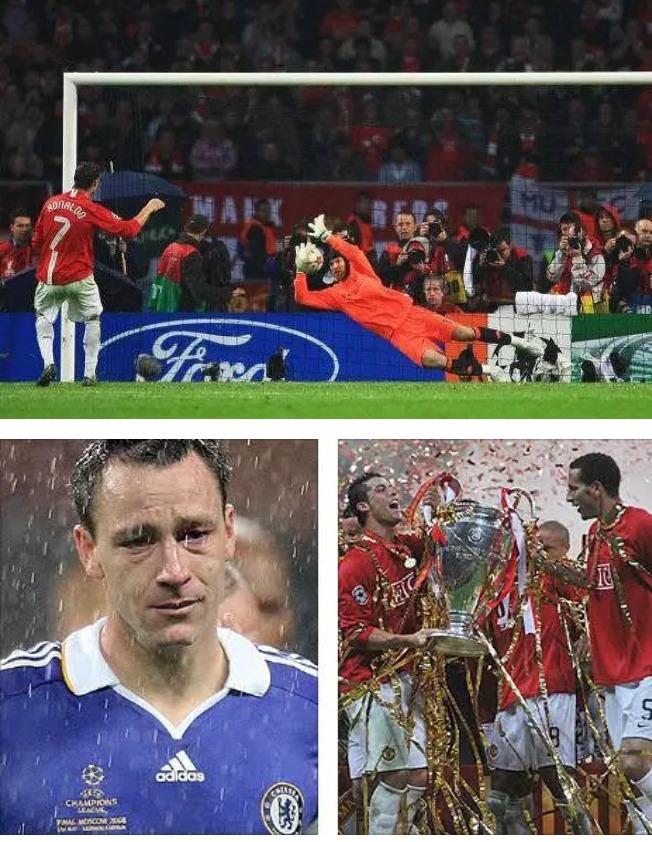 Football fans are likely to want to see a repeat of the event from the 2007/08 season again. As long as the fixtures go ahead, Chelsea will most likely want to get back at Manchester United and win their third Champions League title.

A lot of people think that Chelsea can win the title this year. Were you interested in seeing a Manchester United-Chelsea final in the season 2021/2022 of the Champions League?