By Yandamayne (self media writer) | 10 days ago

Former Orlando Pirates and Amazulu star Luvuyo Memela has found a new club before the start of the new season. 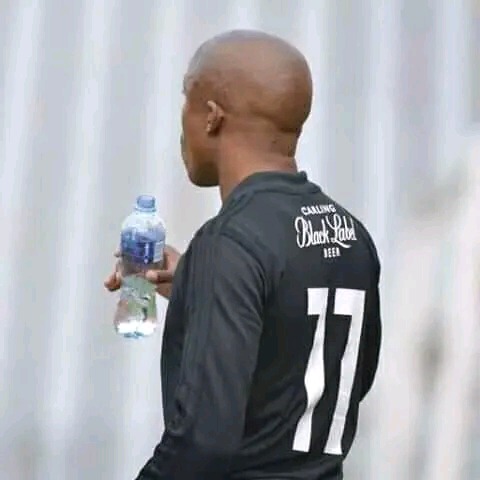 Memela was among of the players that were released by Usuthu towards the end of the past season as part of the club's squad reshuffle.

Usuthu wanted to get rid of the older players as the club wanted to build a younger team following a disappointing campaign they had in the past season.

Unfortunately for Memela he did not survive the axe despite being one of the players who were regulars at the club last season.

The player was also linked with a return to Amazulu ahead of the new season but nothing materialized on those reports. 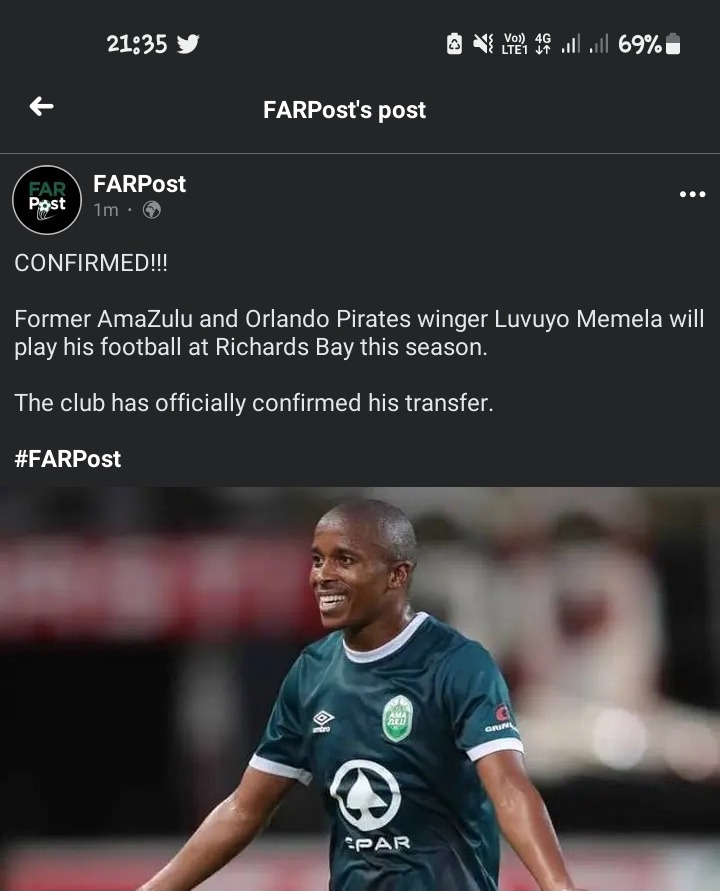 Latest reports are that the highly rated player has signed with the DStv premiership newcomers Richards Bay.

The player will be looking to continue with his impressive performance there.

The Kwazulu Natal based side Richards Bay gained automatic promotion to the top flight football after winning the Gladafrica championship title.

The club will be looking to remain in the top flight football in their first season ever in the DStv prem.

The club however have the experience of playing against some of the big clubs from the DStv prem. 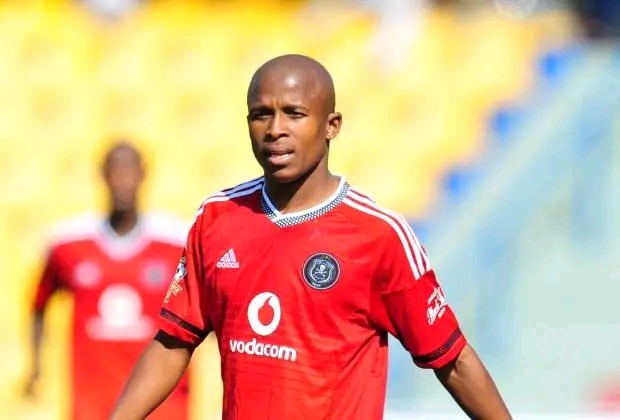 The club have previously played against Kaizer Chiefs in the Nedbank Cup few seasons ago and the Rich Boys managed to come out victorious by 2-1 on that particular encounter.

The club also made few other exciting signings as they are preparing for a bigger stage this upcoming season. 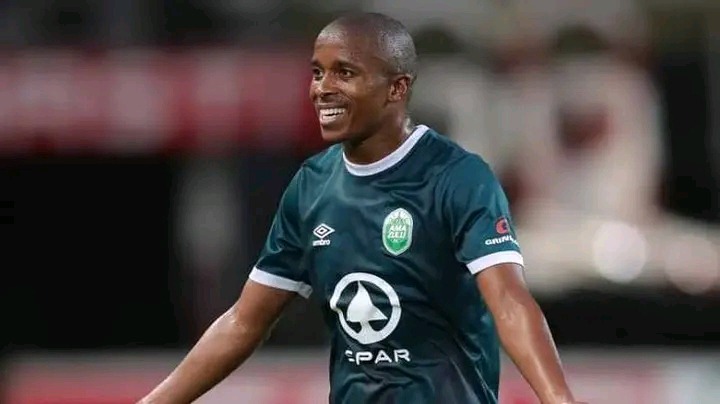 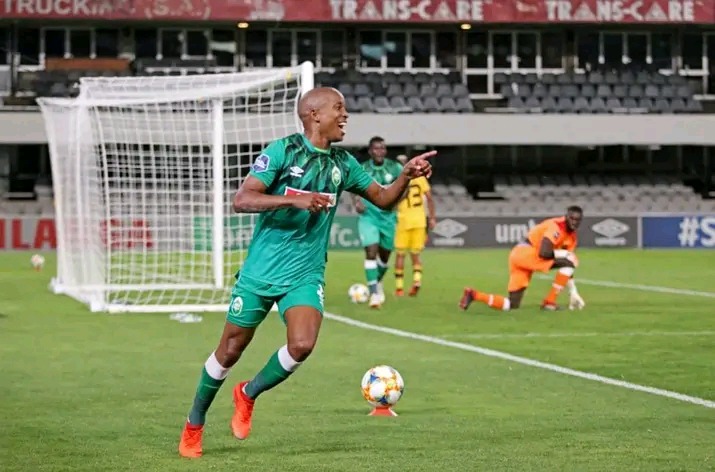 Memela becomes the latest player to join the club and he will be looking to help the club to retain their top flight status next season given the experience that he has.