With no more than 6 months left on his contract, Kaizer Chiefs were expected to offer their star striker Samir Nurkovic an extension deal. To this day, the Serbian has not renewed his contract at the club. On the other hand fast growing rumours reveal the possibility of the talisman moving out of Naturena and possibly joining forces with either SuperSport United or Orlando Pirates. 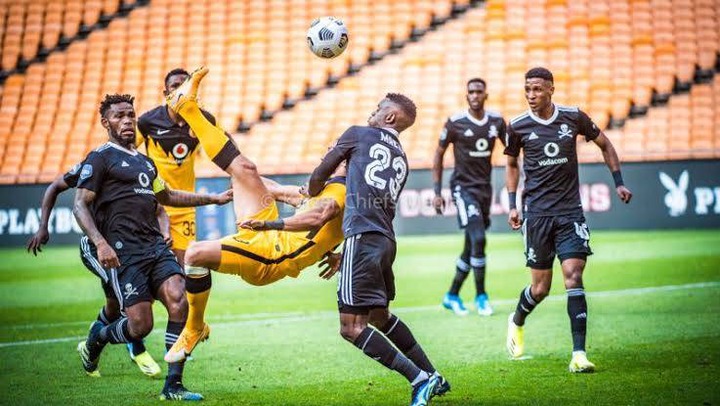 With the 6 months remaining in his contract, both Matsatsantsa and the Buccaneers can attempt to approach the striker on a pre-contract to add him to their books for next season. According to multiple reports, Samir Nurkovic's chances of having another deal with Kaizer Chiefs are very slim.

SuperSport United and Orlando Pirates are not the only teams Nurkovic can sign for but they are two of his best options in terms of high level football. Other PSL clubs could also attempt to throw their names in the hat but that will depend if they will be able to match the player's salary.

Since suffering from his recent injury, Kaizer Chiefs began to consider the striker's future at the club and is seem more likely that he will leave than stay. Orlando Pirates may be relieved that their striker Peprah has gained goal-scoring form but they can do with a back up striker in Nurkovic. 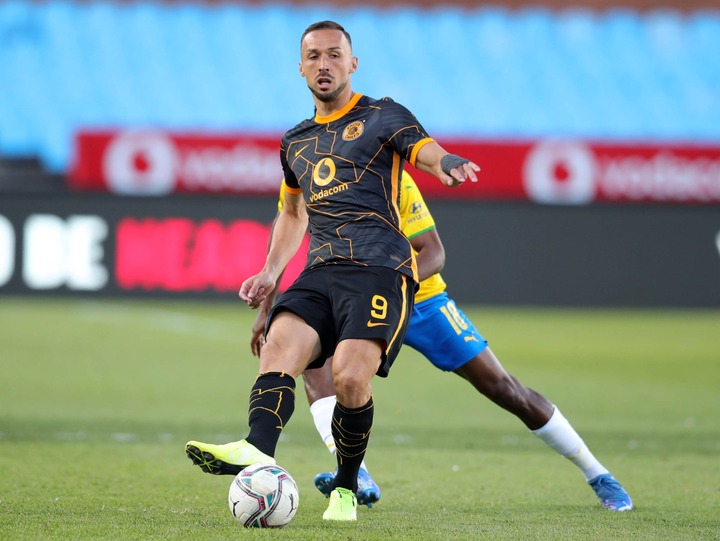 SuperSport United on the other hand benefited from Bradley Grobler's excellence in front of goal. With Thamsanqa Gabuza failing to be consistent in front of goal, Nurkovic might be an option for Matsatsantsa. Given their financial struggles, getting Nurkovic on a free transfer will be a plus sign to the Tshwane outfit.

More to Nurkovic's possible exit from Kaizer Chiefs is that Amakhosi have already begun to look for the Serbian's replacement. Amakhosi are on the chase to try and sign Royal AM striker Victor Letsoalo in this January transfer window.

Murdah Bongz shares cute picture of him and his daughter Asante.

Big Changes, See how Kaizer Chiefs went down after playing 2-2