Chelsea is currently not in first place in the English Premier League rankings. After losing to West Ham United yesterday, the Blues have dropped two places to third place, behind Manchester City and Liverpool.

Thomas Tuchel's third biggest defeat as Chelsea manager came as a result of a poor defensive performance at the London Stadium. The highlight of yesterday's game was goalie Eduoard Mendy's two mistakes. 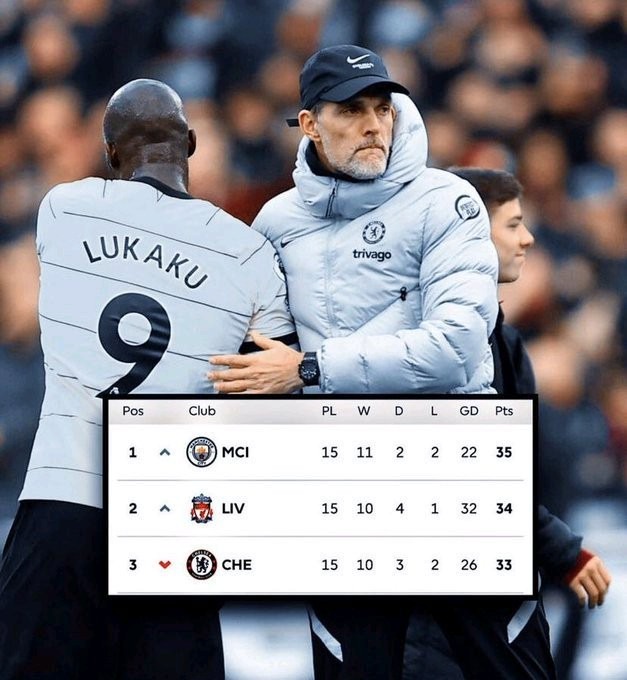 Chelsea now appears to be a disjointed side after a draw with Manchester United and a loss to Liverpool yesterday. This decline in performance can be attributed to team injuries or, more often, tiredness. 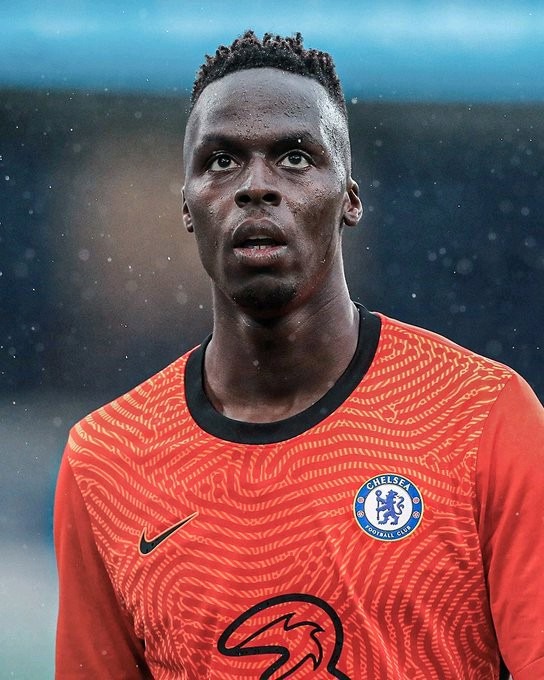 The Premier League is known for its hectic schedule in December, and with injuries to players such as Havertz, Kante, Kovacic, and Chalobah, Chelsea's situation is only going to get worse. 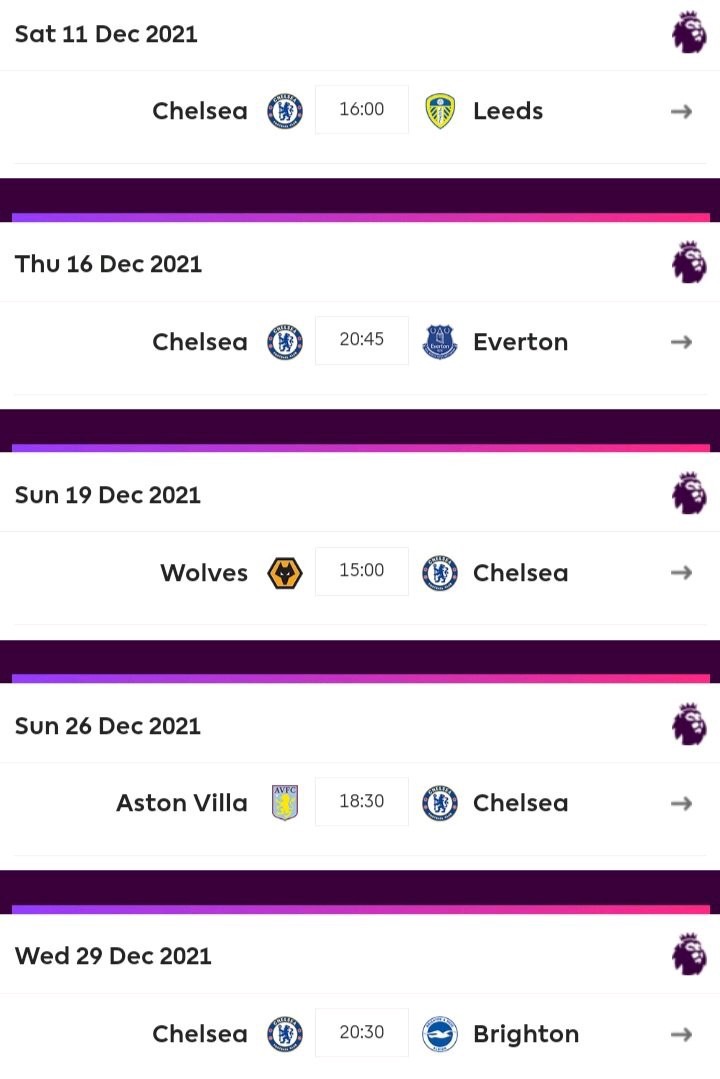 On paper, these matches appear to be a walkover, but given Chelsea's current form, I believe they will struggle against Wolves and Brighton.

Wolves and Brighton, like West Ham, are very difficult to play against, and if Chelsea does not bring their A-game, they may lose both games. 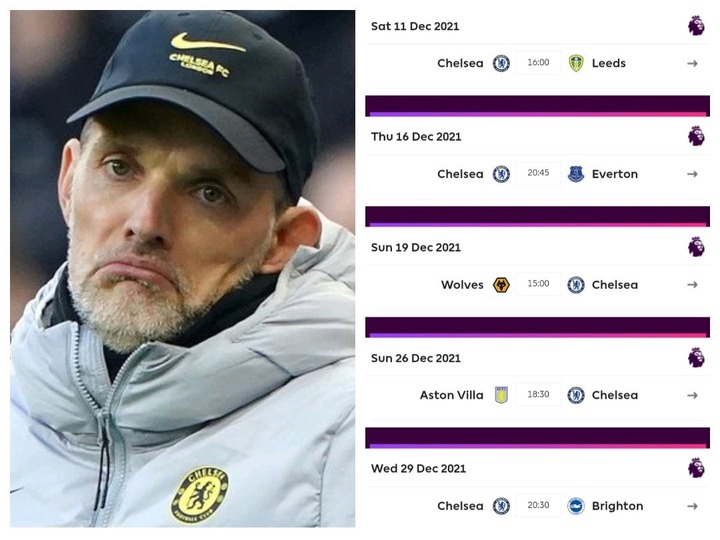 Do you think Chelsea can go undefeated in December after yesterday's performance?