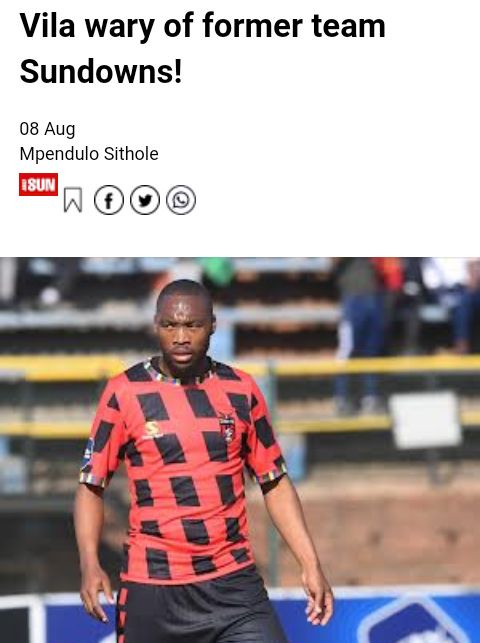 Sibusiso Vilakazi, TS Galaxy FC's best new player, played his first game with the Rockets on Sunday, when they played AmaZulu FC at Wits Stadium in the first game of the DStv Premiership season.

Vilakazi played for the Mpumalanga-based team for 60 minutes in a match that finished in a scoreless draw. With Lindokuhle Mbatha and Aphelele Teto supporting the attack, he acted as a target man up front.

Given that Vila didn't participate in the team's entire preseason, Galaxy coach Sead Ramovic was pleased with Vila's performance. Vilakazi, on the other hand, was giddy about making his Rockets debut at the same arena where he began his career as a professional footballer.

In a statement to the media, Vilakazi said, "I had chills to come back to the stadium where everything started for me. Even when I was driving, I was thinking what a coincidence it was to play my first game for TS Galaxy at this [Wits] stadium, and I was excited.

The former Bidvest Wits player will now shift his attention to taking on the powerful Mamelodi Sundowns, another one of his former clubs. Vilakazi contributed to Masandawana's dominance for five seasons and earned various awards while playing for the team. Vilakazi claims that dealing with the Yellow Nation is a pain and that it won't be simply because of his experience with the Chloorkop group. 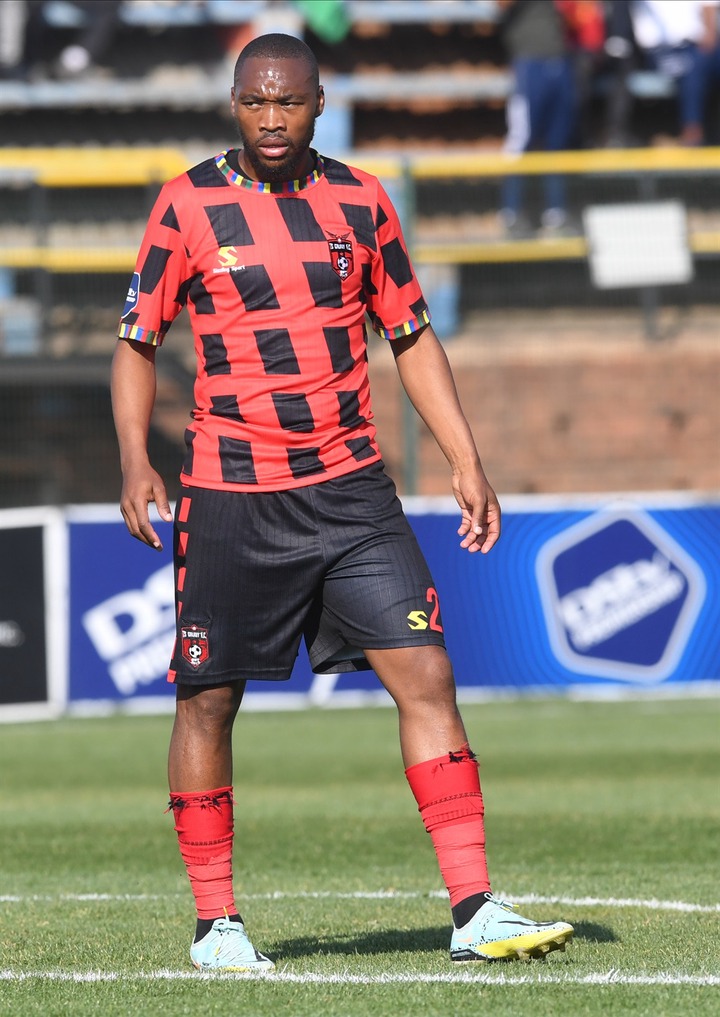 "Haha, I don't know how we're going to get through it, because so many teams have struggled to beat Sundowns and I was part of that supremacy. Now I find myself having to play against them," Vilakazi added with a grin.

"I find it amusing and I chuckle about it because nobody has been falling in line with them; there is a gap." The team is extremely complex, and they can score in any circumstance." 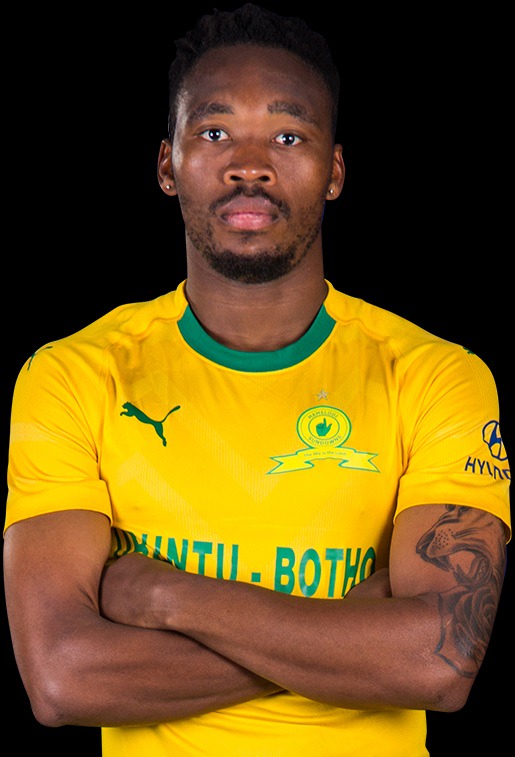 While we won't compete head-to-head with them, it will be exciting to express ourselves against them and demonstrate our capabilities. "I think it's going to be a very interesting game, but it's a headache because I've been there and I know how things are done, but it's going to be interesting," said one player.

The Rockets will go to Pretoria on Wednesday, August 10, 2022, for their second DStv Premiership matchup versus Sundowns, the current league champions (19:30).