"If I were Usuthu, Hunt would have been my first choice after parting ways with coach Benni McCarthy 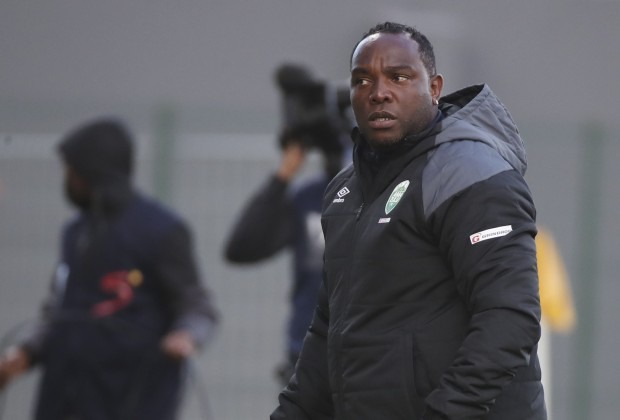 "If i were Usuthu, Hunt would've been my first choice after parting ways with coach Benni McCarthy,"