See images of the 45yr old superstar that Will make you wish you look that good.

Patricia Anne Stratigeas better known by the ring name Trish Stratus, is a Canadian fitness master, fitness model, and professional wrestler. Regarded as one of the greatest women's performers, she is also one of the most popular superstars in the World Wrestling Entertainment (WWE).

This multiple woman's champion winner, might only stand tall at 1.55m and weight in at a remarkable 57kg, but since the year 2001-2003 Stratus has won 4 women's titles.

On January 22, 2018, during the Raw 25 Years anniversary episode, Stratus was amongst a group of women honoured as some of the greatest female superstars in the twenty-five-year history of the show, along with The Bella Twins, Maryse, Kelly Kelly, Lilian Garcia, Torrie Wilson, Michelle McCool, Terri Runnels, Maria Kanellis, and fellow Hall of Famer Jacqueline.

Stratus went on to retire from wrestling as she faced her final opponent in The Queen Charlotte Flair, at Wrestlemania, she however could not win that final match, as The Queen came out victorious. 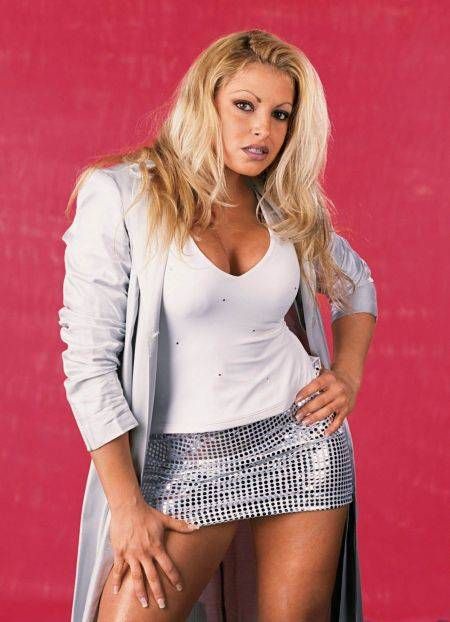 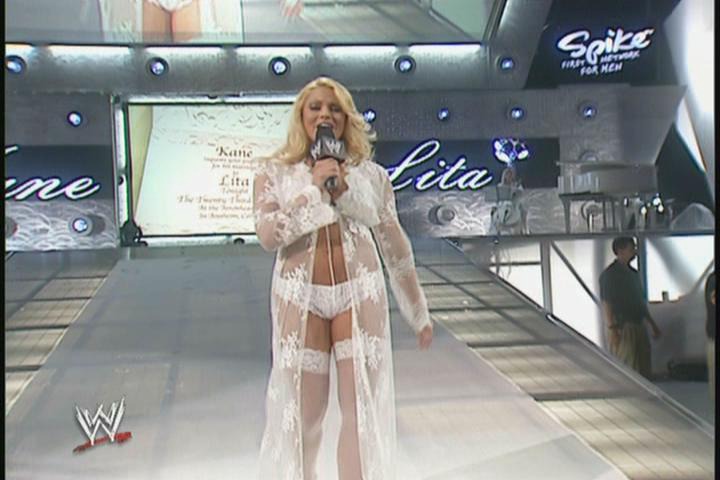 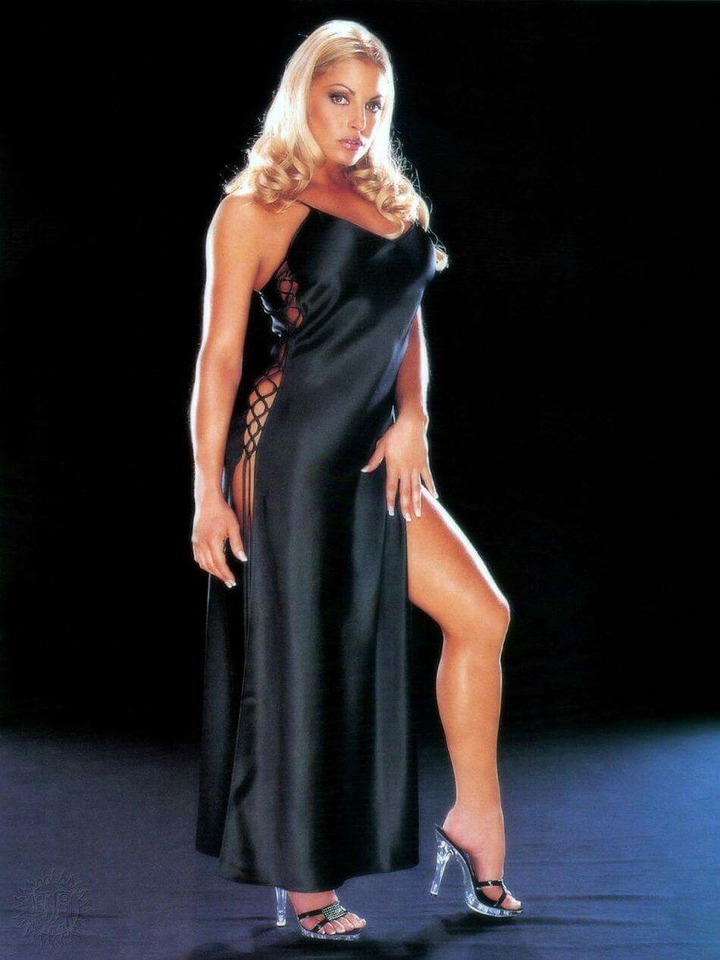 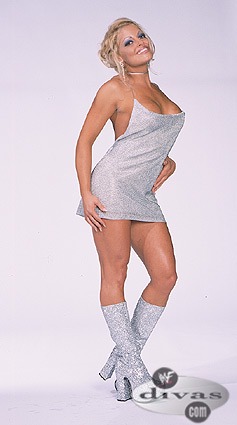 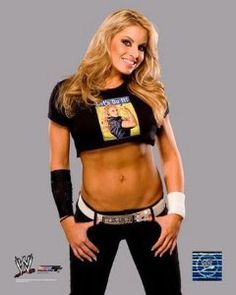 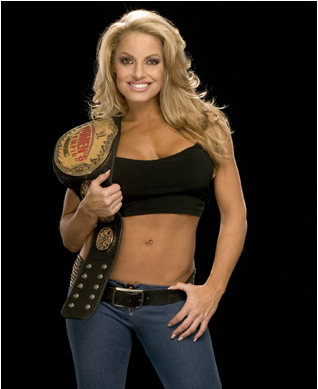 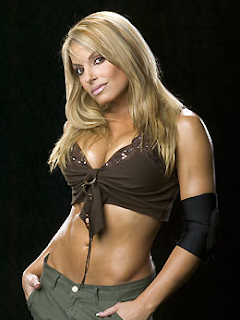 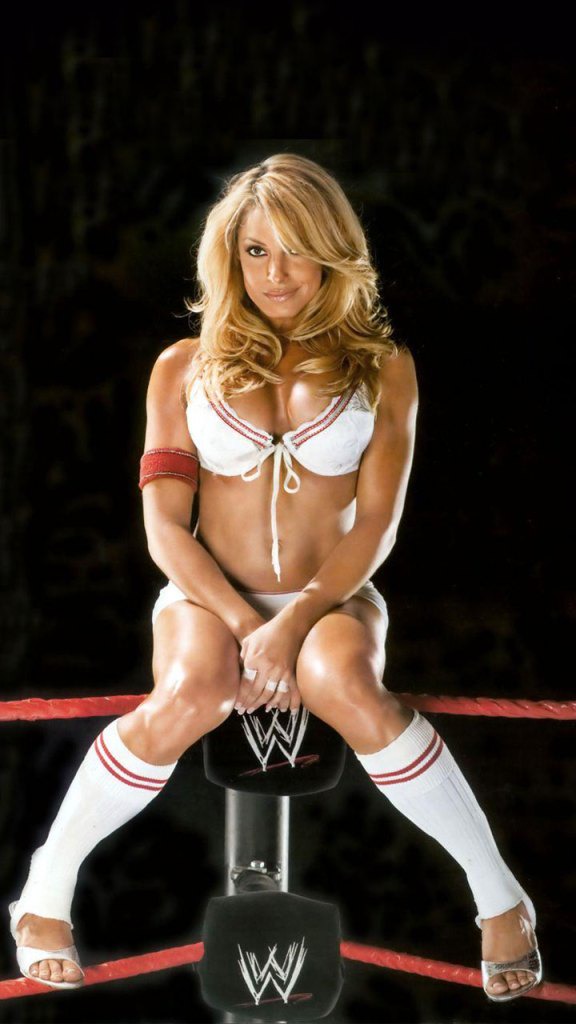 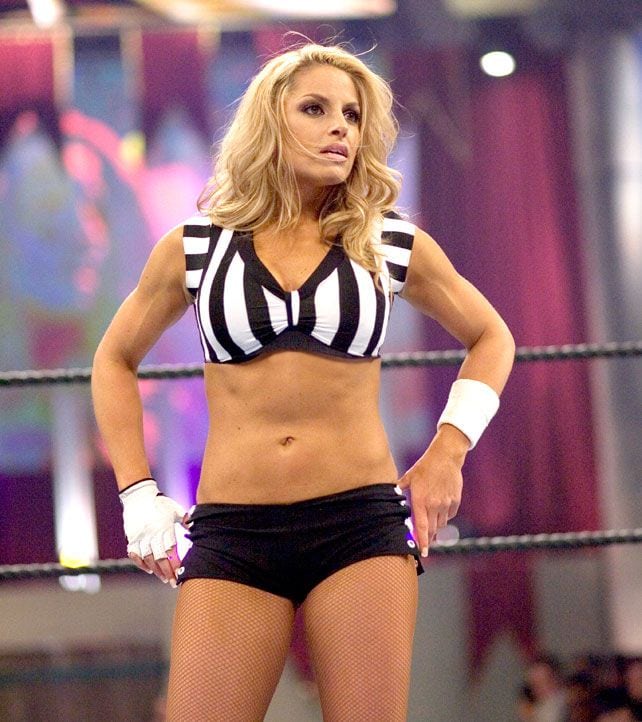 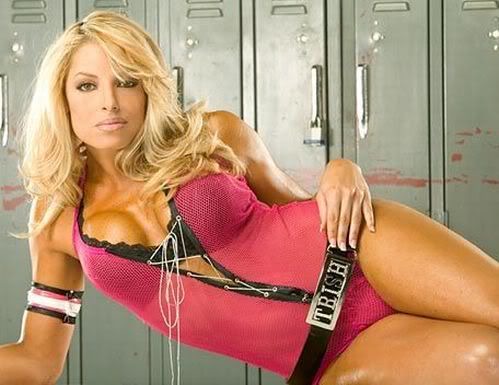 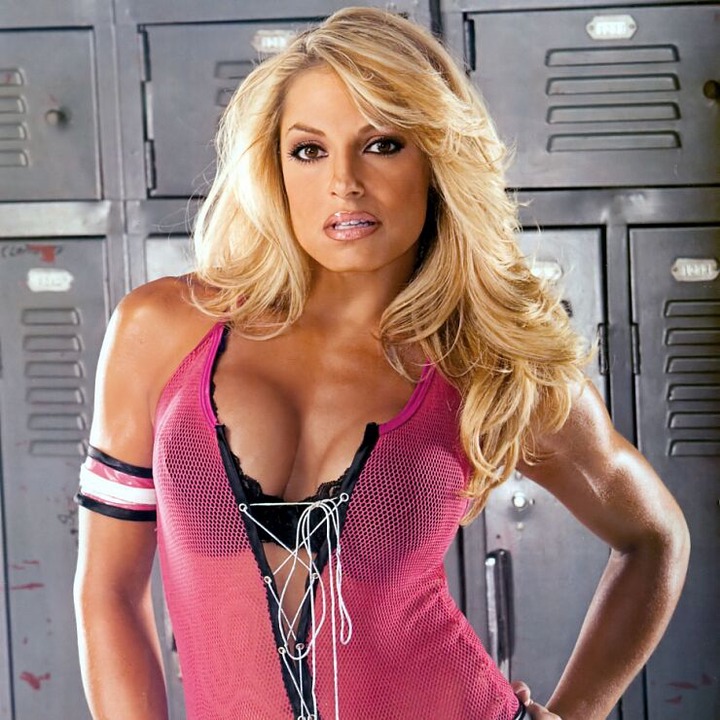 Canadian Patricia Anne Stratigeas Stratus Trish
Opera News is a free to use platform and the views and opinions expressed herein are solely those of the author and do not represent, reflect or express the views of Opera News. Any/all written content and images displayed are provided by the blogger/author, appear herein as submitted by the blogger/author and are unedited by Opera News. Opera News does not consent to nor does it condone the posting of any content that violates the rights (including the copyrights) of any third party, nor content that may malign, inter alia, any religion, ethnic group, organization, gender, company, or individual. Opera News furthermore does not condone the use of our platform for the purposes encouraging/endorsing hate speech, violation of human rights and/or utterances of a defamatory nature. If the content contained herein violates any of your rights, including those of copyright, and/or violates any the above mentioned factors, you are requested to immediately notify us using via the following email address operanews-external(at)opera.com and/or report the article using the available reporting functionality built into our Platform 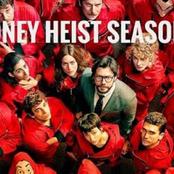 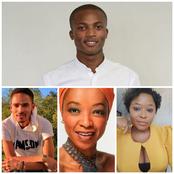 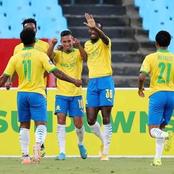 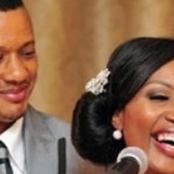 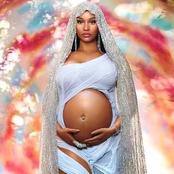 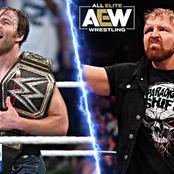 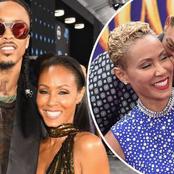 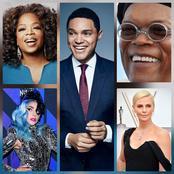 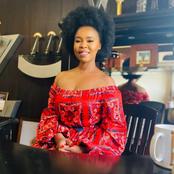 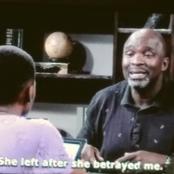