By NkosanaWriteOn (self media writer) | 27 days ago

Another weekend of DStv Premiership has been concluded and it was action packed. We saw a lot of good performance, however there was a couple of things that happened off the field and during interviews. Orlando Pirates was beaten by Mamelodi Sundowns as the continued their dominance of the Soweto Giants. There was a lot of friction between the teams off the field as Mandla Ncikazi was left frustrated by the Sundowns technical team. 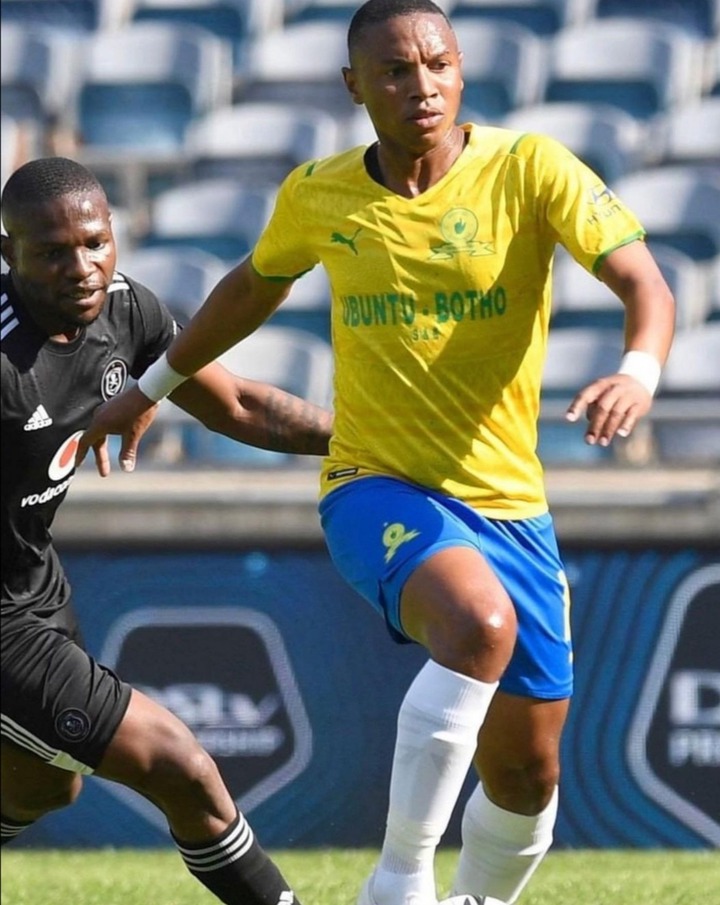 Andile Jali walked away with the man of the match award after an amazing performance against his former team. The star bossed the midfield and managed to neutralize the threat as he also provided the Brazilians with fire power going forward. He had the opportunity to net a goal of his own, however his performance was enough to earn him the nod ahead of Peter Shalulile who netted twice on the day. 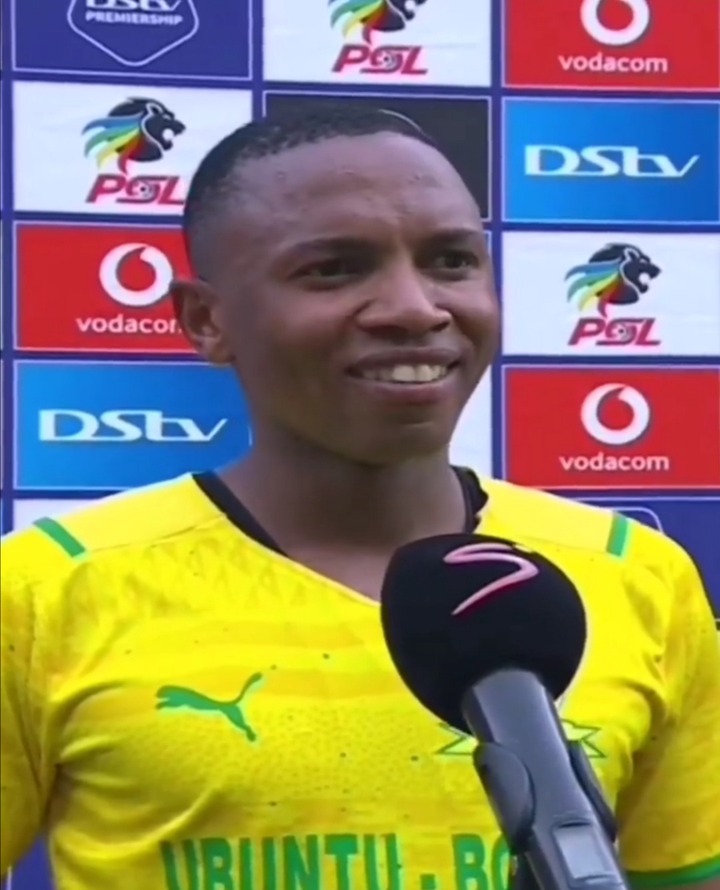 Andile Jali didn't hold back during his award acceptance interview following the game against Orlando Pirates. The star shared that he was happy with the results and went on to share that they are done with the Buccaneers and are depending on them to beat other opponents. The star basically insinuated that Pirates will help them win the league as they are already fine with them after the awya victory.

Ball Game SA shared the extract clip on social media and fans shared their comments. The most notable person in the comments section has to be Ayanda Patosi as he reacted to the statement from Andile Jali. The star shared laughing emojis in the post and he was certainly amused. Many didn't share the same sentiments as him as it was termed as disrespect and this is not the only incident from the game. 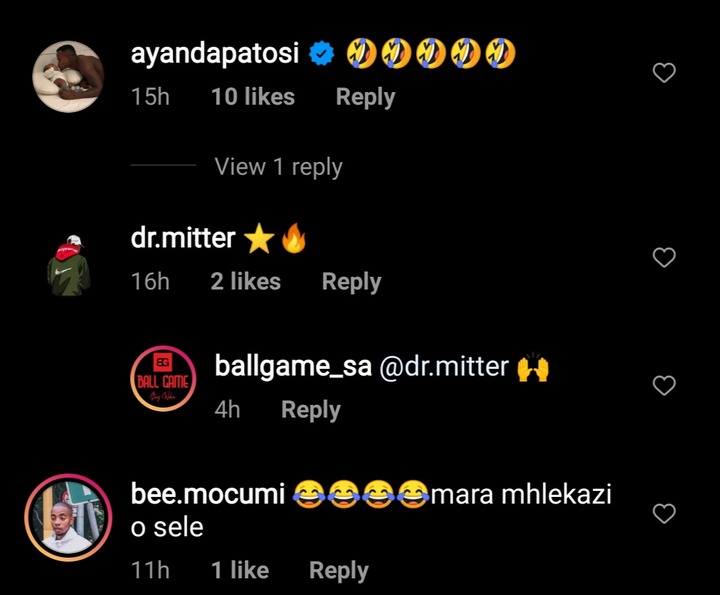 This was met with mixed reactions with fans labeling his statement as disrespectful more especially for a team that gave his big break. Many went on to speculate that something happen between him and Pirates either before of after his time in Belgium as he hasn't shown any regard for them since. He was chose Sundowns over them after his return to South Africa. 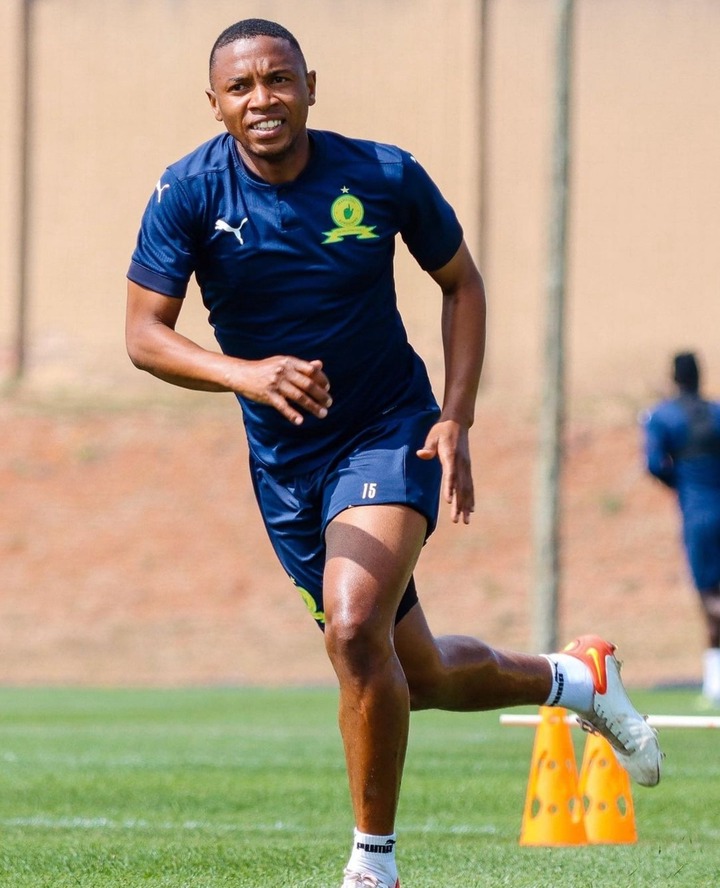