Check Out How Micheal Jordan Spends & Earn His Millions. 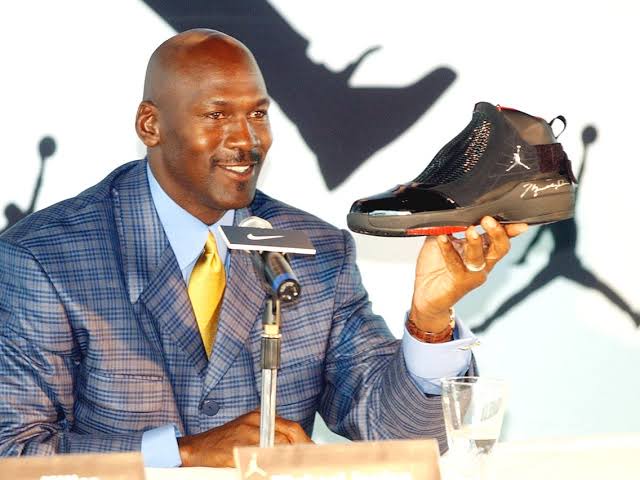 He hung up his jersey in 2003 to pursue other opportunities. Outside of his career in basketball, Jordan has been involved in a number of profitable business and commercial ventures. Between his profitable Nike partnership and his ownership of the Charlotte Hornets, Forbes estimated Jordan's net worth to be over $1 billion in 2018. In 2021 his sitting on a net worth of &1.6 Billion.

Here's how he accumulated his wealth & here's how his spending it.

You can take the player out of the game, but you can't take the game out of the player. Ever since his prime while playing for the Chicago Bulls from 1984-1993, the man recognized as the G.O.A.T. has proved his world-class skill to the world. And even after his retirement from the Washington Wizards in 2003, rest assured that his passion for basketball never died.

So much so that he became a 97% owner of the Charlotte Hornets basketball team in 2019. According to Forbes, before MJ bought the team, they were generating $39 million off of $240 million in revenue. After he purchased it for $180 million, their worth increased to $1.5 billion after playing only three playoffs. 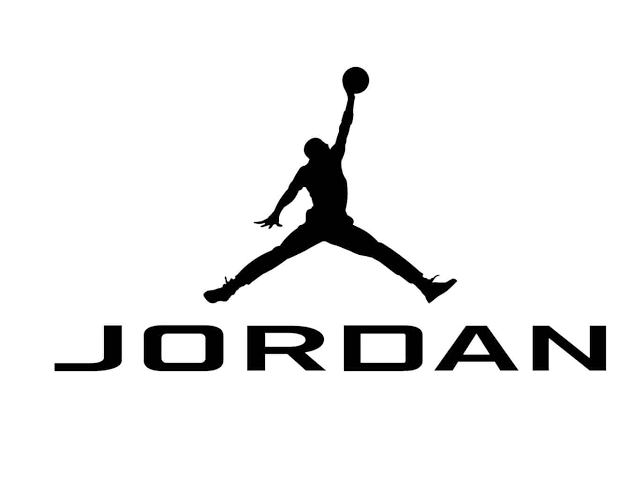 The "Jumpman" logo is owned by Nike to promote the Air Jordan brand of basketball sneakers and other sportswear. It is the silhouette of former Chicago Bulls NBA player and current Charlotte Hornets owner Michael Jordan.

The 23XI Racing is an American professional auto racing organization that competes in the NASCAR Cup Series. It is owned and operated by Hall of Fame basketball player Michael Jordan, with current Joe Gibbs Racing driver Denny Hamlin as a minority partner. 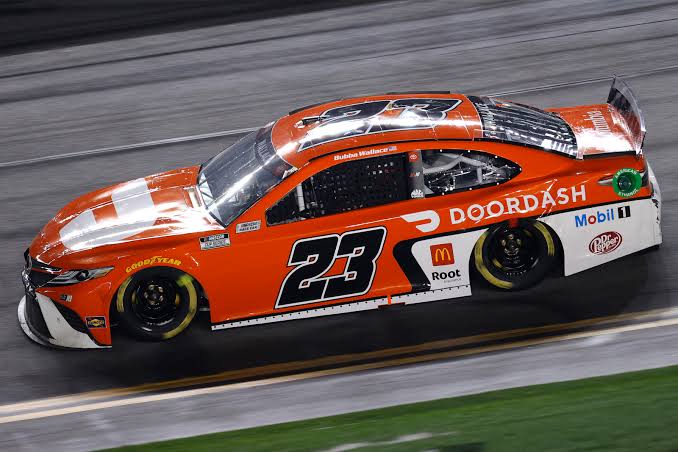 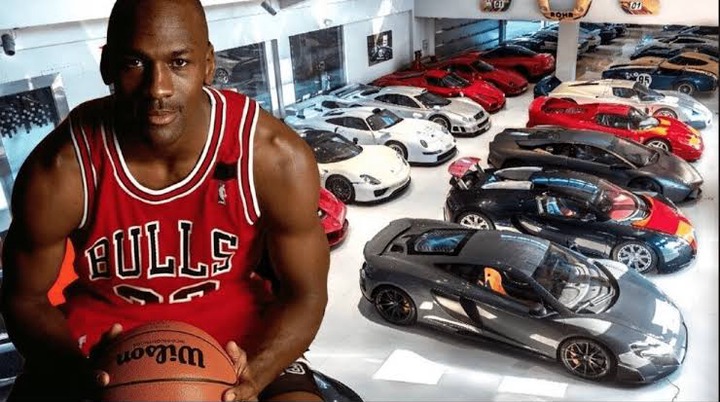 Michael Jordan’s car collection is rumored to have included more than 40 vehicles at a certain time, although it is unclear how many of them have been sold or traded. 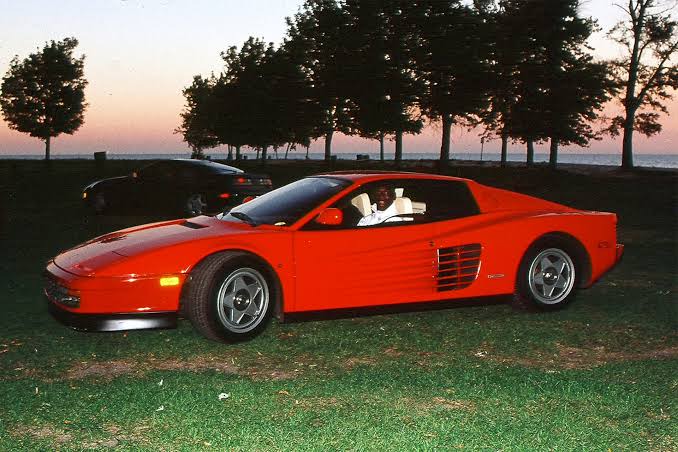 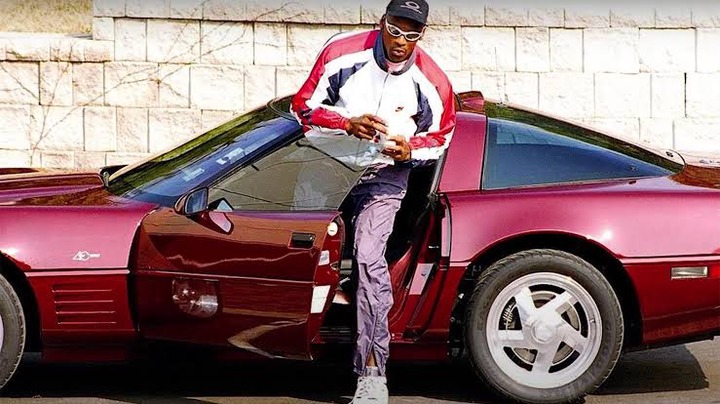 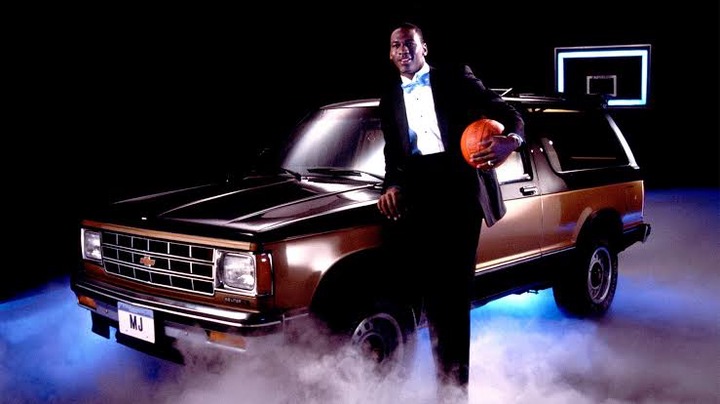 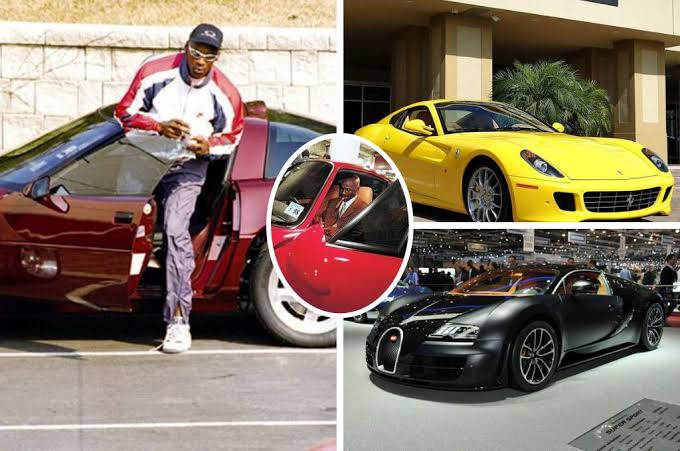 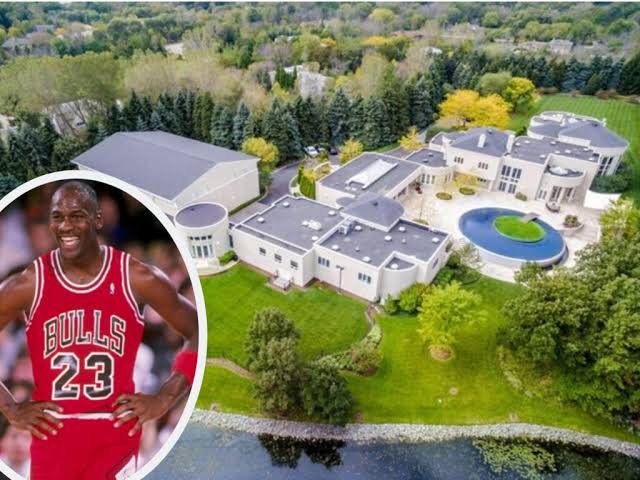 Billionaire and NBA legend Michael Jordan owns five multimillion-dollar homes across the US. Jordan owns two homes in North Carolina where the NBA team he owns, the Charlotte Hornets, is based, and one in Jupiter, Florida. The other two are currently for sale in Illinois and Utah. 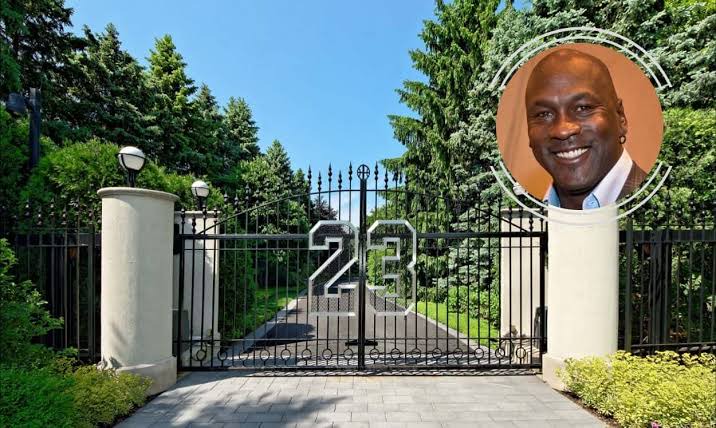 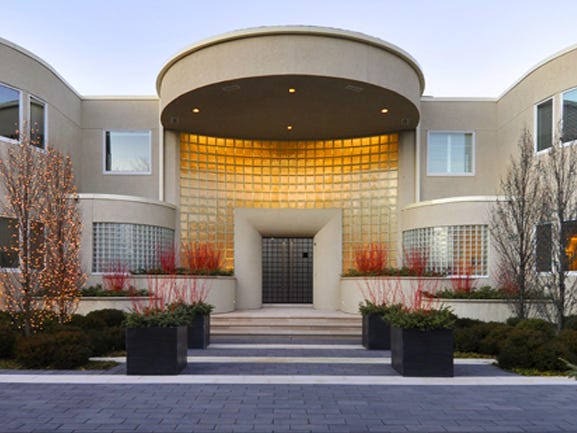 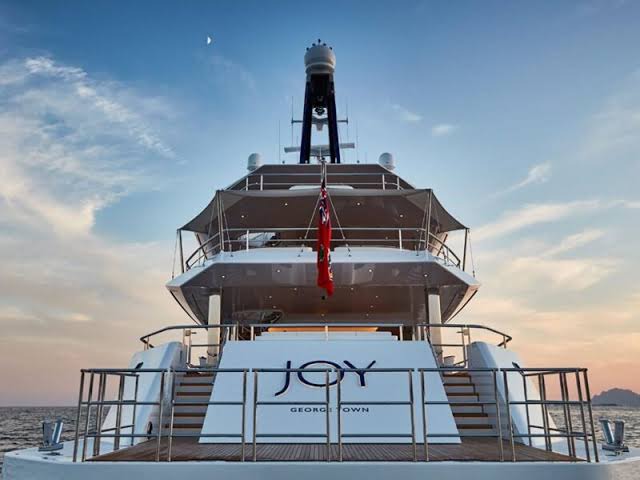 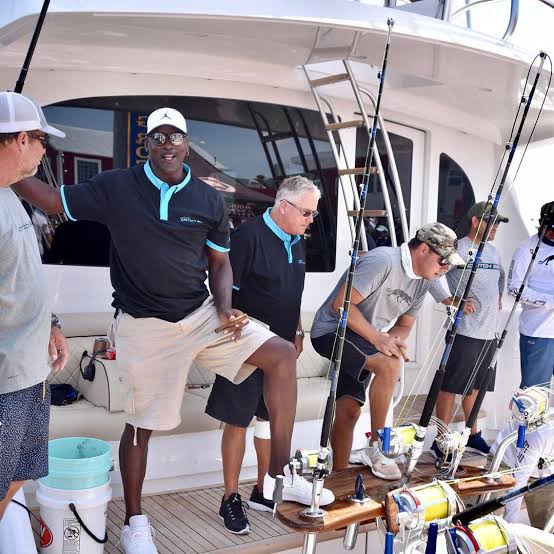 Michael Jordan's yacht was an estimated $80 million investment, Super Yacht Fan reports. Jordan's customizations raised the costs past the usual $60 million for similar 80-foot Viking models. That's a conscious choice for Jordan, who could afford a more unwieldy superyacht if he wanted to. 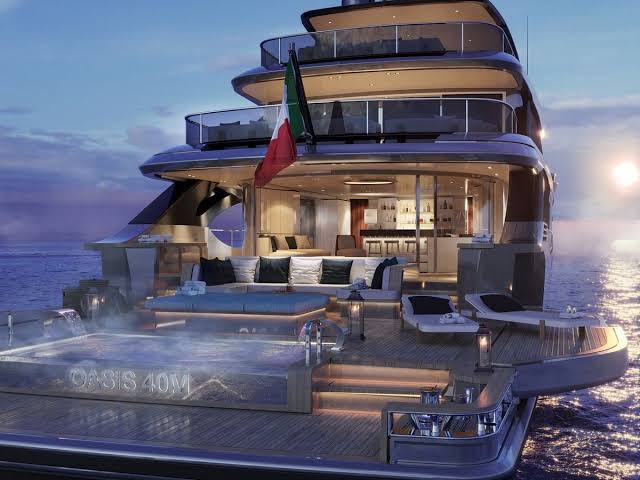 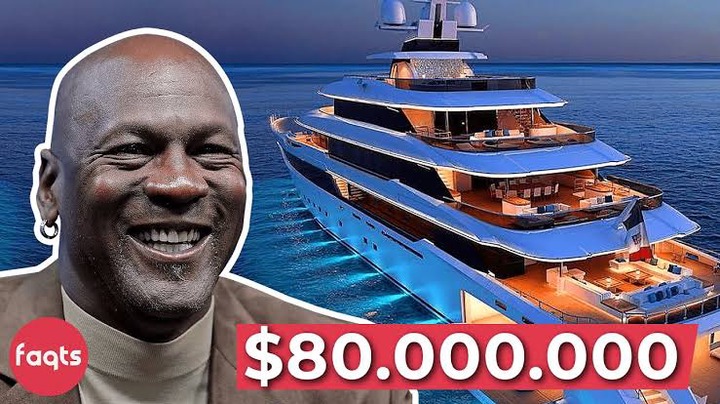 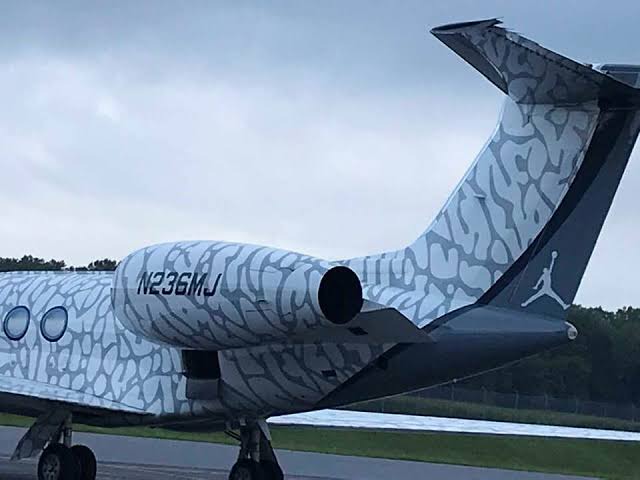 Jordan owns a Gulfstream G550 jet. Originally, he decked his private plane out in the signature powder blue and white colors from his alma mater, the University of North Carolina. ... According to Augustine Reyes Chan, the Gulfstream G550 jet costs $61.5 million.