OPINION: How Chelsea Could Lineup Tomorrow Without Romelu Lukaku, Jorginho And Marcos Alonso

By MajorMedia (self media writer) | 16 days ago

Tomorrow, Chelsea will face Leicester City at the King Power Stadium, in what will undoubtedly be a crucial match for Thomas Tuchel's side. They'll be seeking to bounce back from their last league draw at Burnley with a win over the Foxes tomorrow. Brendan Rodgers' side hasn't had a great start to the season, but they won't be taking Chelsea lightly. Chelsea's last meeting with Leicester City at King Power Stadium did not go well. Frank Lampard was still the man in control at the time, but things have changed since then. 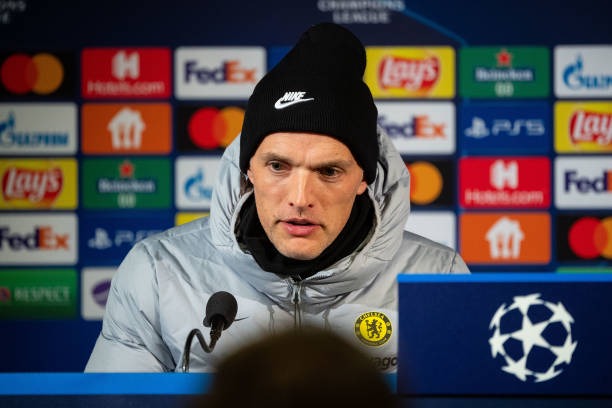 Chelsea has dominated every opponent since suffering consecutive losses to Manchester City and Juventus. They'll have to maintain their cool against Leicester City if they want to extend their lead at the top of the table. Without Romelu Lukaku, Jorginho, and Alonso, Chelsea may line up like this tomorrow. 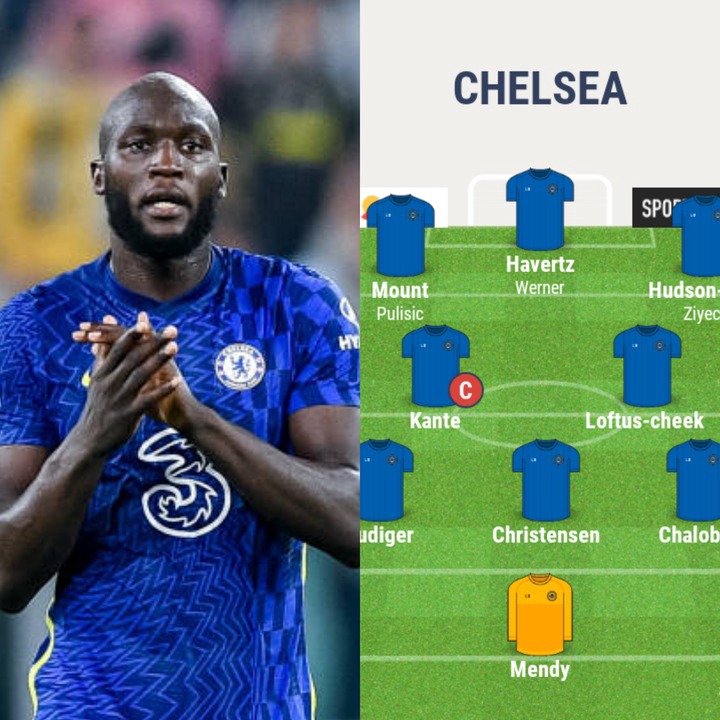 This week, Romelu Lukaku returned to training, albeit he hasn't fully joined the team. Lukaku might return to duty as a substitute in their next league game against Manchester United, according to Thomas Tuchel during today's pre-match press conference. After such a horrible injury, the Belgian made a quick recovery. 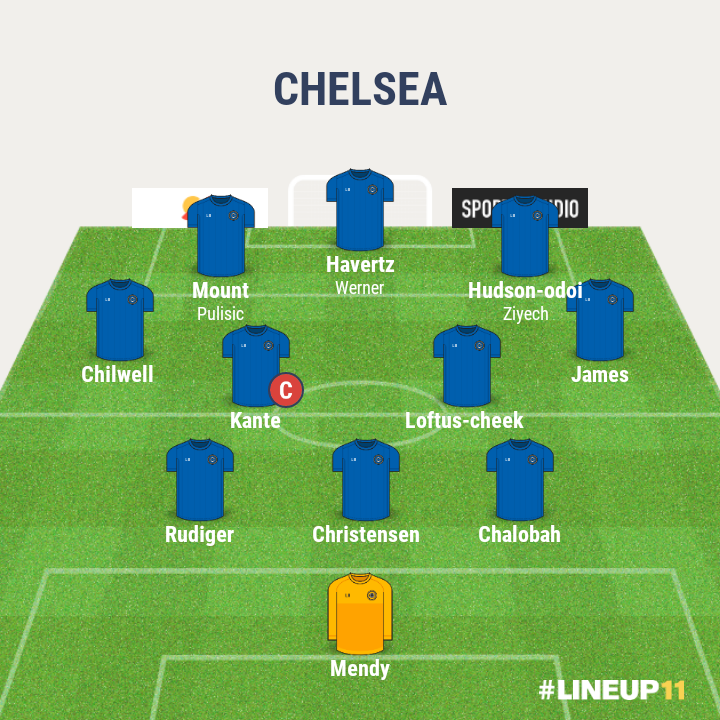 Kai Havertz, who has been leading the assault in Lukaku's absence, might take over. Timo Werner, who has resumed full training with the team, will be eligible to face Leicester City, but a start is unlikely. Mason Mount will return to action against Leicester City after missing the previous two matches. Christian Pulisic might be the starter if he makes it into the starting lineup. 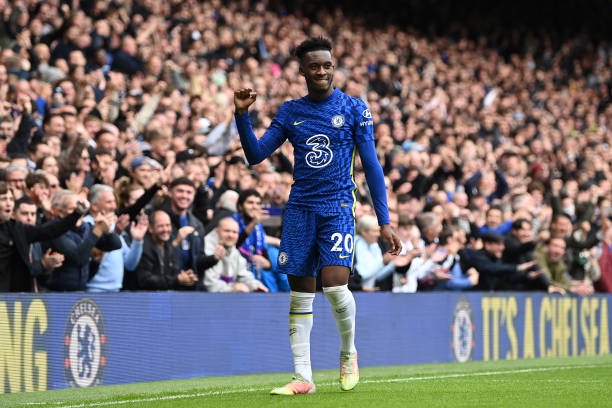 After outstanding performances in back-to-back matches, Callum Hudson-odoi was promoted to the first team. The Englishman is anticipated to start tomorrow, while Hakim Ziyech, who has made an impression in recent matches, could also be included in the starting lineup. 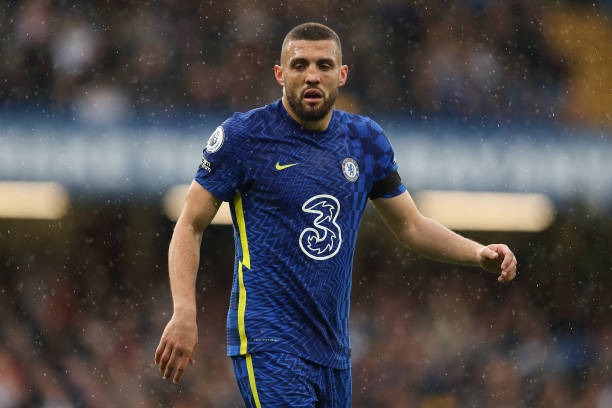 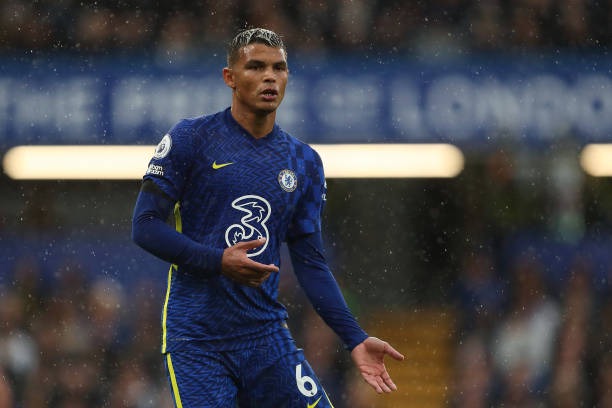 The chosen wing backs, Ben Chilwell and Reece James, have been doing well in recent matches this season. Thiago Silva is a doubt for tomorrow's game, but Thomas Tuchel doesn't have to worry because Trevoh Chalobah can fill in. Antonio Rudiger has always been in great shape and, along with Andreas Christensen and Nathaniel Chalobah, will undoubtedly command the defense tomorrow.

OPINION: 4 Best Managers Of The Week After Their Team's Impressive Performances

7 most handsome footballers in the world.

What to buy from Lebese's clothing brand