Former Kaizer Chiefs striker Edmore Chirambadare was incredible for Pretoria Callies FC against Cape Town Spurs as he scored an amazing hat-trick for a 6-1 win at home in their latest fixture in the GladAfrica Championship. 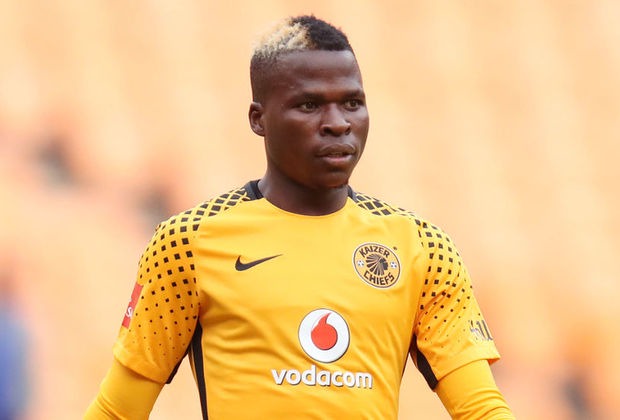 Pretoria Callies FC played their latest fixture in the GladAfrica Championship against Cape Town Spurs at home. Pretoria Callies FC impressed as they scored 6 goals conceding only once for a stunning 6-1 win against the visitors. Former Kaizer Chiefs striker Edmore Chirambadare was the one who impressed for Pretoria Callies as he scored a hat-trick of goals for his side.

The other scorers for Pretoria Callies were Keletso Sifama, Kgomotso Mosadi and Meshack Maphangule. Cape Town Spurs came second best as they conceded 6 goals with Thendo Mukumela scoring their only goal in the match. It was only from the 24th minute of the match that a goal was registered on the scoreboard as Keletso Sifama scored the opening goal of the match for Pretoria Callies to lead at 1-0.

Cape Town Spurs made their breakthrough when they found the back of the Callies net in the 61st minute when Thendo Mukumela scored as the score changed to 4-1. Meshack Maphangule scored his goal in the 77th minute for a 5-1 lead as Pretoria Callies lead with a runaway score.

Edmore Chirambadare scored just two minutes later in the 79th minute as he completed his hat-trick for a record high 6-1 win against Cape Town Spurs. Pretoria Callies impressed with the biggest win in the PSL this weekend as Kaizer Chiefs is second with their 4-0 win against Chippa United. 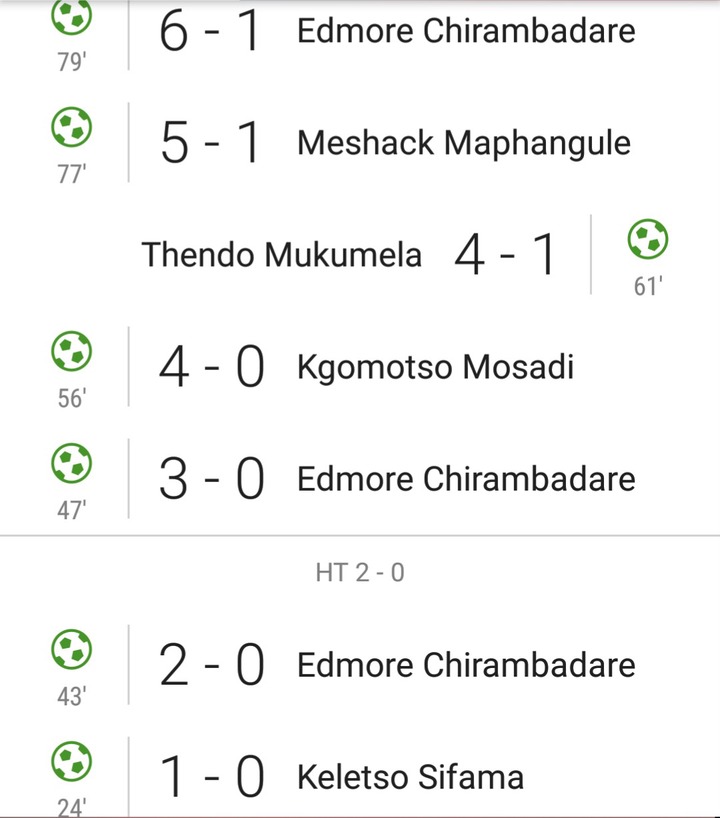