After another disappointing defeat for the Reds Manchester United away from home by Leicester in a 4-2 score line has left the chairman calls for a replacement. 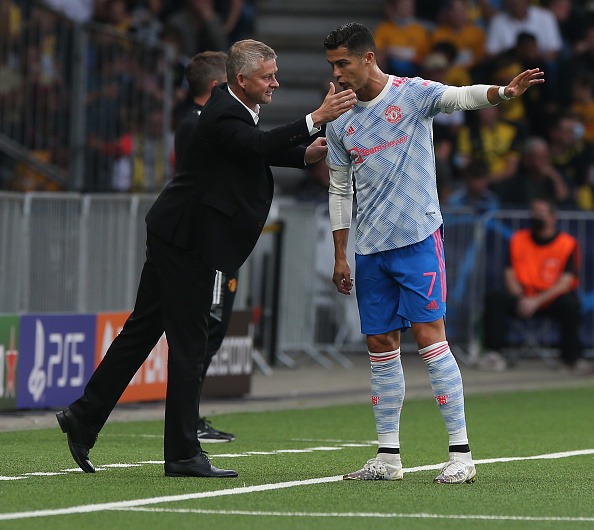 Having only picked up one from the past three games in the Premier League has also added to the Chairman in finding another coach.

Following United's home draw with Everton, five players were reportedly left "unhappy" with the manager for various reasons, including Paul Pogba and Ronaldo, while forward Marcus Rashford and his entourage were said to be furious with his manager regarding recent comments that were made.

Coming on the cards in replacing Ole Gunno Soljkaer is the three-time Uefa Champions League winner as a manager of Real Madrid Zinedine Zidane.

Former Chelsea Football Club manager Frank Lampard is also a wanted figure but he also has an option to replace at Newcastle United who are swimming in money with thier new chairman Yasir Al-Rumaya,yann.

According Kickoff, the hype around a possible replacement for Ole Gunno has a bit of influence from thier returning star Cristiano Ronaldo. 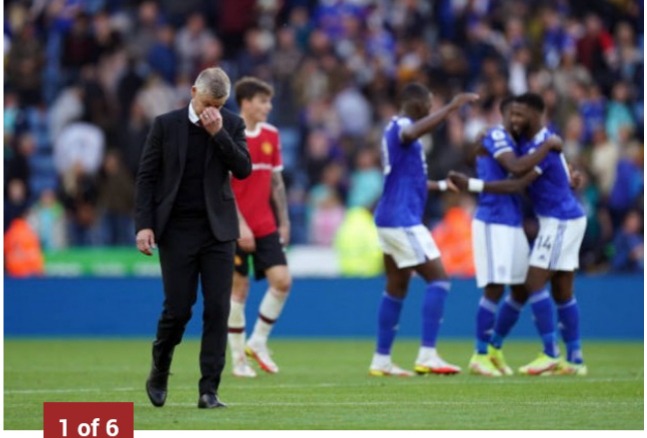 They're upcoming fixtures will be a test as it will be infront of their fans were they will face Atalanta in the Champions league and also on Sunday when they face the unstoppable Klopp red army who are yet face defeat in the league.