Darren Smith and Ayabulela Konqobe both played 90 minutes for Ekanas and Darren Smith scored his 10th league goal, after they played to a 1-1 draw against MuSa in the Finish 2nd tier league. Lorenzo Gordinho was a late sub for Virbog FF as they claimed a 3-1 win against Vendsyssel FF in their Nordicbet liga encounter. 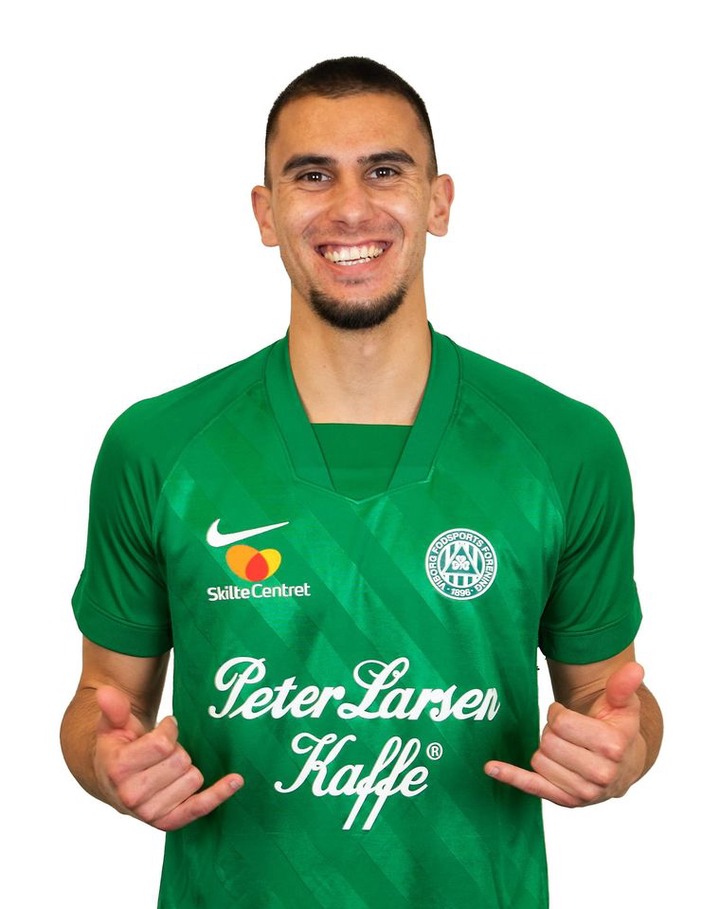 Bantu Mzwakali scored and grabbed an assist for IK Brage as they earned a 5 nil victory over Vasalunds IF in the Svenska Cupen (Swedish cup encounter). Dino Ndlovu, has managed to score his 3rd goal of the season for his side Greentown FC, as they claimed a 2-1 victory over Zicheng in the Chinese 2nd tier league encounter, Dino has thus far played 6 games, with 3 goals and 1 assist.