By Magoveni (self media writer) | 3 months ago 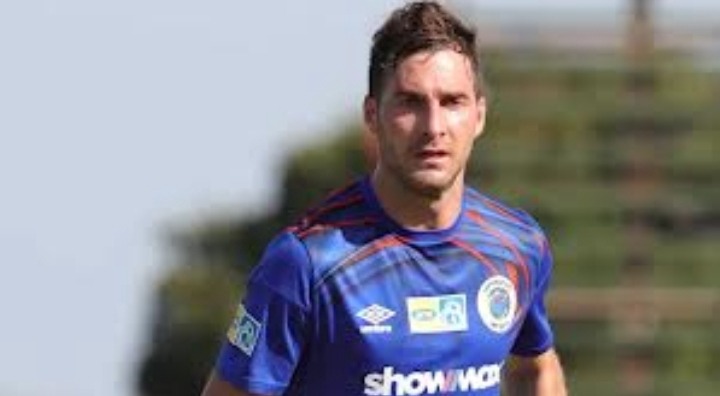 Grobler had a stunning season despite his side finishing fifth in the PSL table and that's why Matsatsantsa finished in the top eight.

Grobler scored 16 goals which earned him the league Golden Boot and he also provided three assists in the process. 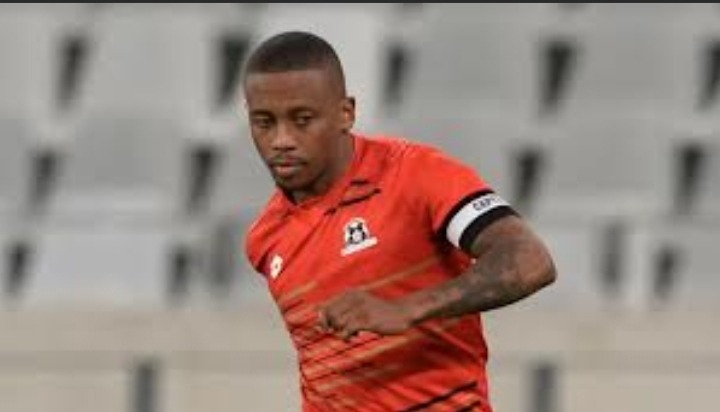 Kutumela led from the front and delivered a series of top performances which saw him score 12 goals and only Grobler's Peter Shalulile and Mamelodi Sundowns scored more league goals than him.

His goals helped Maritzburg retain their status in the top flight this season and he was nominated for PSL Footballer of the Year and Player of the Season. 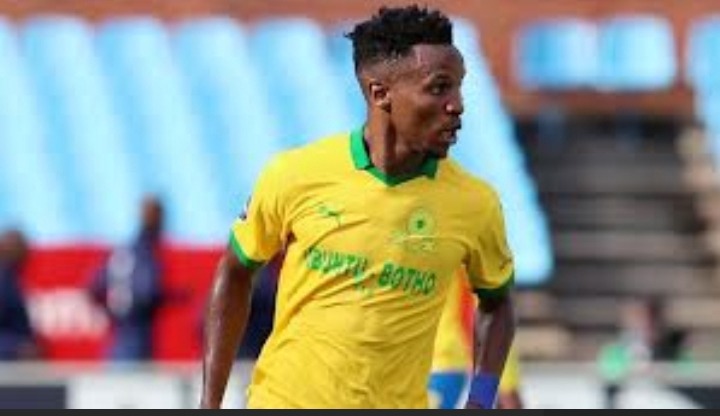 The Mamelodi Sundowns star has enjoyed another outstanding season with Sundowns as he has been instrumental in the team's success domestically.

In 25 league appearances, the 31-year-old has scored 10 goals, a stat that makes for impressive reading for an attacking midfielder, who netted a first-half hat-trick against AmaZulu FC in November 2020. 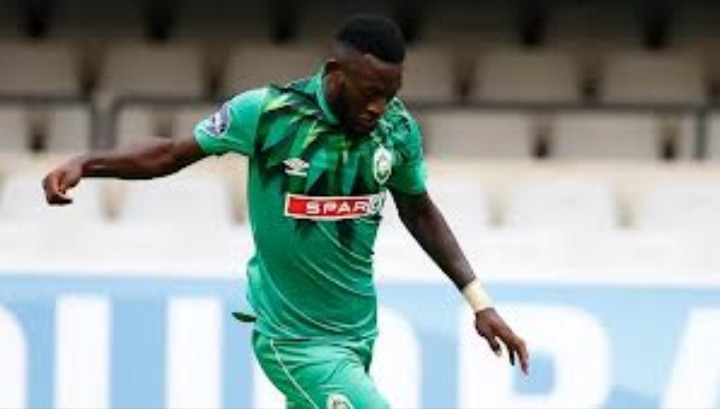 The AmaZulu FC playmaker was an underrated player during his Orlando Pirates days but he finally got his due this season.

Mulenga produced a string of stunning displays and he was hugely influential in Usuthu's push for this season's PSL title - bagging the most assists (nine) in the league.

The Zambian magician, who also scored five goals, was surprisingly not nominated for PSL Footballer of the Year as his manager McCarthy tipped him off for the award. 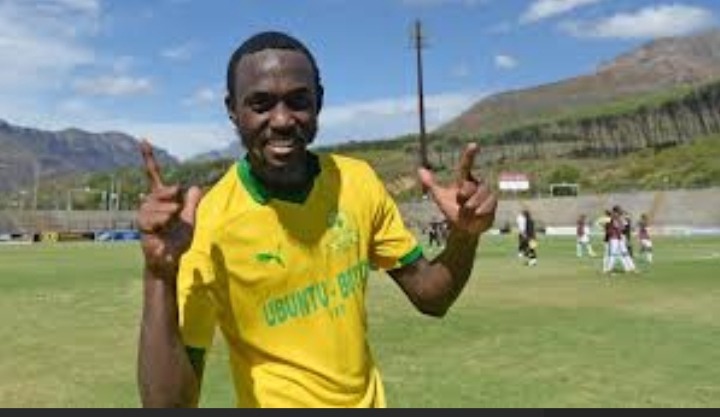 The Mamelodi Sundowns talisman has become the Tshwane giants' most important player and enjoyed a stellar first season at the Chloorkop-based club.

Shalulile has a special ability to score goals as well as create them which makes him one of the most complete strikers not only in the country but on the African continent.

His 15 league goals and six assists helped inspire Sundowns to a record 11th PSL title and he is a strong favorite for Footballer of the Year and Player of the Year accolades.

Content created and supplied by: Magoveni (via Opera News )