Do You Remember Former Drug User & ex-Pirates Thandani Ntshumayelo? He Now Plays For This PSL Club

By News_Flash_Gordon (self media writer) | 22 days ago

He thought of killing himself and suffered severe depression after a trace of cocaine was found in his system when a random drug test was done. He thought to himself that he had lost everything he built over his entire football career after drug testing authorities handed him a 4-year ban. Fortunately, Thandani Ntshumayelo appealed for a less sentence, and they reduce it by two years. 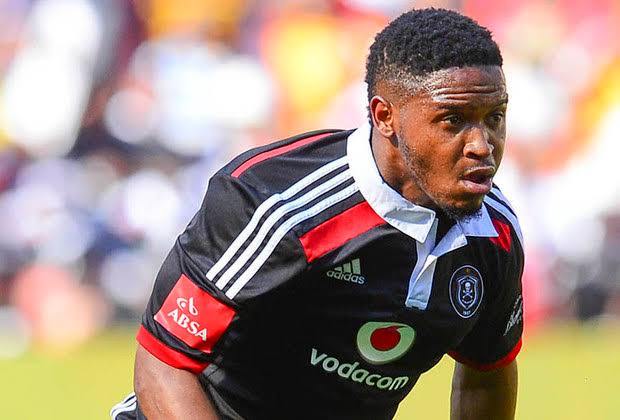 Former Orlando Pirates central-midfield Thandani Ntshumayelo served his drug ban, and he was cleared on September 2018. He made his return to top-flight football when Baroka FC gave him an opportunity, but he was unable to make an impact and the Limpopo side released him from his contract. The 31-year-old PSL footballer knew it was going to be tough to return to his playing best, but he kept striving for greatness and fortunately for Thandani Ntshumayelo, he got a one-year deal with Swallows FC in July 2021 after open discussion and face-to-face interaction with the Dube Birds' club chairman and technical team. 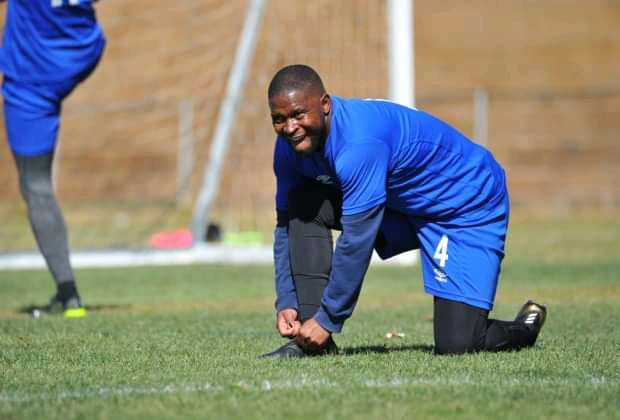 Thandani Ntshumayelo should consider himself a lucky man, and he must prove every critic wrong by making an appearance for struggling PSL side Swallows FC. He showed commitment and sacrifice to return to top-flight football during his reduced 2-year drug ban and the hard work and focus he put in the background is paying dividends. Many PSL footballers would have given on their professional football careers considering the harshness of the Covid-19 pandemic, but Thandani Ntshumayelo refused to give up, and he now plays for PSL elite club Swallows FC. Proper drug rehab and counselling completed his PSL comeback. 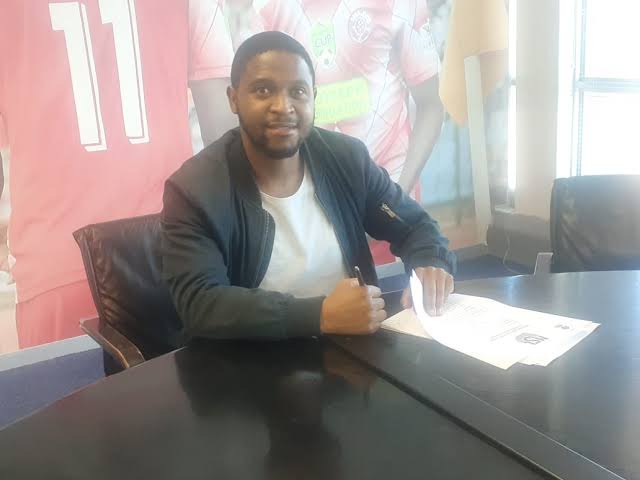 HELP ME: MY Wife Tortures me and these are the things that she causes me to do