By ScarcityNews (self media writer) | 15 days ago 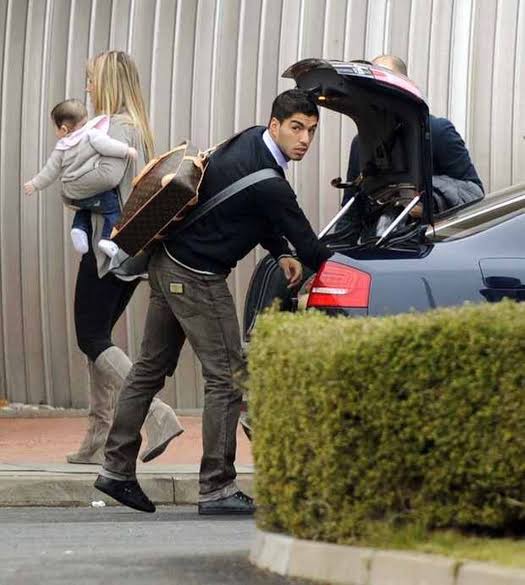 As you might know that there’s no bin to throw away a person, hence you need to love and respect others. Even if you don’t value them in your life, then you would rather move away from them without causing any altercation. The aim should never be to burn down bridges that helped you to be where you’re at the moment. Now, the Atletico Madrid star Luis Suarez has stated that he hasn’t forgotten about the torture he had to go through at Barcelona. “Yes [I believe in karma]… Karma, destiny, that they despise you because I have not forgotten that last year in pre-season, [Barcelona] sent me to train on my own to make me angry, and I was a professional [despite that],” said Saurez talking to TVE1. As he had to train alone during the pre-season, which he didn’t approve of. Suarez added salt to the wounds of Barca as he was influential against Barca this past weekend. As Atletico Madrid defeated Barca by 2-0, the goals were scored by T Lemar in the 23rd minute and then Suarez added the final nail on the coffin in the 44th minute at Estadio Wanda Metropolitano. This was regarded as sweet revenge for the Uruguayan star as he spent six years with Catalan giants. Whereby he had great success, as he scored 195 goals and 133 assists in 283 games and helped Barca clinch the UEA Champions League and four LaLiga titles. 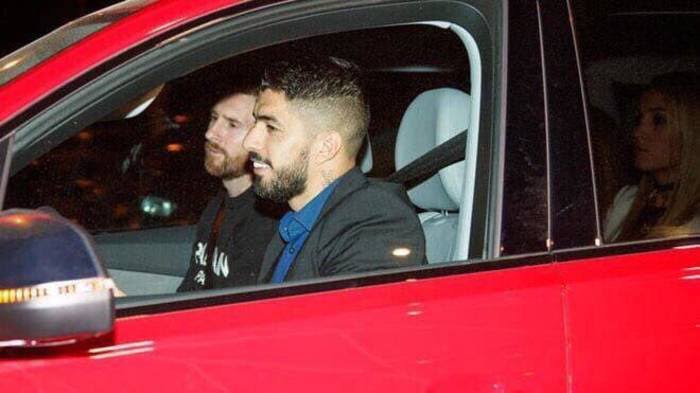 What was shocking to the Blaugrana fans was when Saurez was deemed surplus to requirement before the 2020/21 season began and then he was sold to Atletico Madrid which didn’t make sense. As he was their goal poacher and has proven over the years that he’s a deadly marksman that puts immense pressure on other clubs. This was visible when he inspired Los Rojiblancos to the LaLiga title, as he netted 21 goals in 32 matches. Nevertheless, Saurez has made it known that he hasn’t forgiven his previous employers at Camp Nou after what occurred between them when he was still playing for Barca. “I was a professional and I would train every day without pouting because that is what I have to do, because I am like that and fate will have its own end,” said the unapologetic Suarez talking to TVE1.

Thembinkosi Lorch vs Bongani Zungu | Who has the hottest girlfriend?