Opinion: Arsenal "Wonderkids" Get The Job Done For Mikel Arteta Against Leeds United

Arsenal's "wonderkids" decided to show a different side of themselves at a time when clubs are gradually losing form and being severely affected by the Covid-19 virus in the English premier league, and fixtures are being postponed due to unforeseen circumstances. 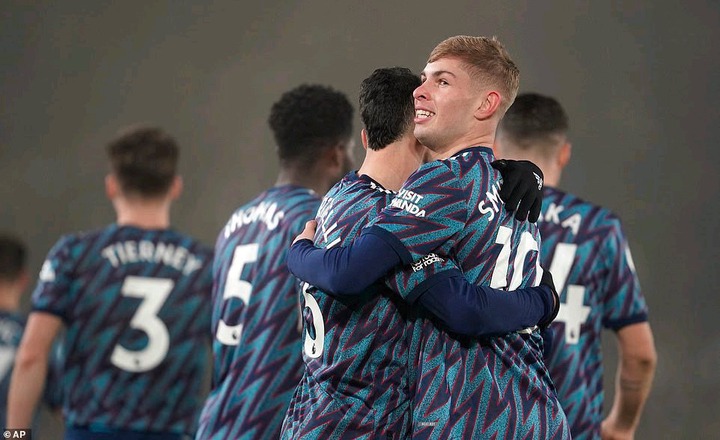 Arsenal outclassed Leeds United in their Saturday Premier League match, as the Gunners had a more complete squad. The goal-hungry trio of Gabriel Martinelli, Bukayo Saka, and Emile Smith-Rowe wreaked havoc on Marcelo Bielsa's side, causing him to lose his job.

Bielsa's team had been decimated by a slew of injuries, making it nearly impossible for him to field his regular starting lineup in the game. A 15-year-old was sitting on the bench because the situation was so bad. Things were completely different at the North London club, where the Spanish manager had a sufficient number of players on hand and could afford to stick by his decision to remove his fit and readily available forward from the starting line-up after being stripped of the captain's armband. 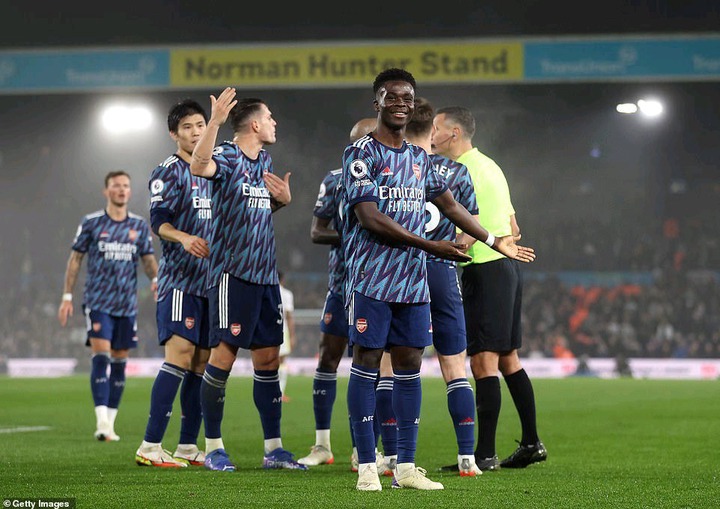 By taking this action, the Spanish manager may have created enough space and room for the Brazilian forward to strive and raise his prize tag by a significant amount of money. Gabriel Martinelli continued his impressive form with yet another outstanding performance against Leeds United, as the Gunners cruised to a convincing 4-1 victory over Marcelo Bielsa's side at Elland Road on Saturday. 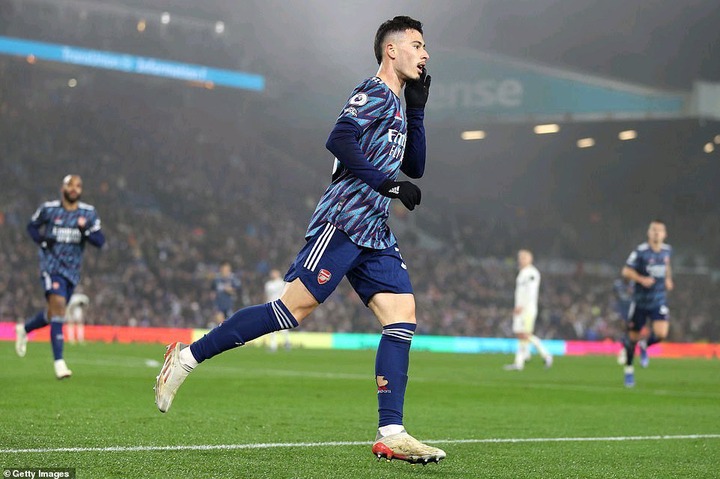 It took the Brazilian forward only 12 minutes to score a brace for the Gunners after scoring the opening goal in the 16th minute of the game. Arsenal's lead was extended by two more goals from Bukayo Saka and Emile Smith Rowe, who put their names on the scoreboard and extended Arsenal's lead. 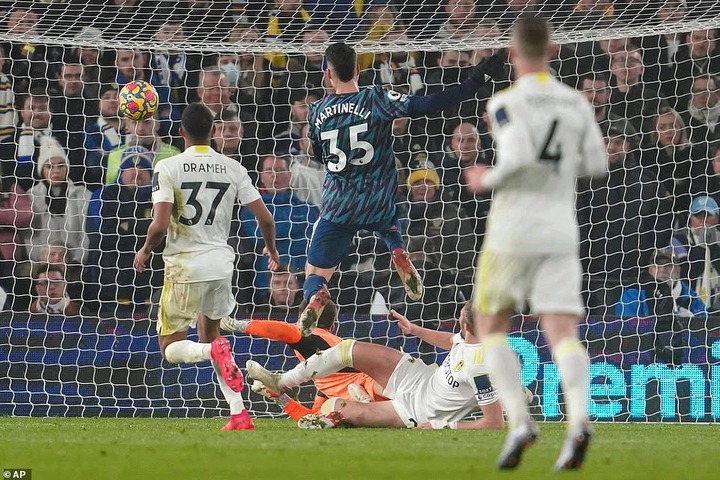 Leeds United were only able to get one goal back in the second half, thanks to a well-taken penalty by Leeds forward Raphinha. So far, things aren't looking good for the Leeds United team, which has conceded 11 goals in their last two English Premier League matches. Sixteen points were scored against Manchester City, and four against Arsenal. 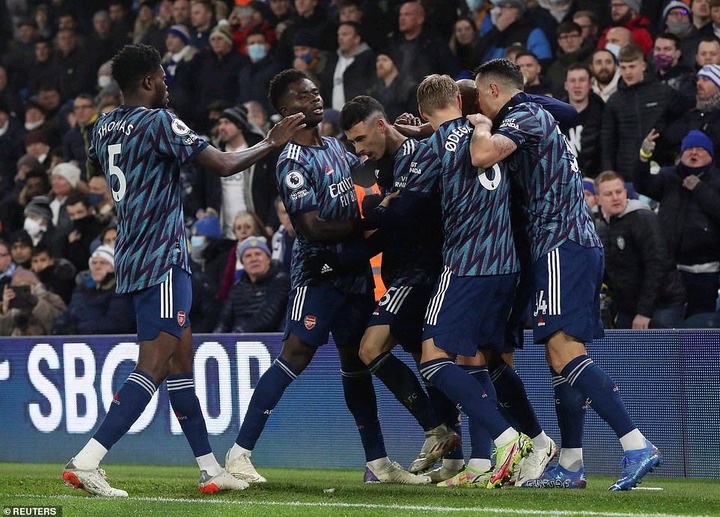 For Arteta, his boys are doing well and are continuing to do their jobs, so the absence of their former captain has had no impact on their performance. It was their third consecutive victory without the services of Gabonese international Pierre-Emerick Aubameyang, as they defeated Leeds on Saturday.