During Chelsea's first game of the 2022–2023 season, which took place last weekend at Goodison Park, head coach Thomas Tuchel opted for a back-three defense formation consisting of older and more experienced defenders to play against Everton. This season, the addition of Kalidou Koulibaly and Marc Cucurella to the Chelsea squad has added more reinforcement to the Chelsea Defense. Nevertheless, the club is still looking for options in the Right Central-back position, and negotiations with Leicester City over Wesley Fofana are currently taking place. The Cobham academy graduate is one of the most creative Players at Chelsea, and playing deep in the heart of the defense at the Right Central-back position is going to prevent him from contributing to the Offense. Although Reece James would perform better than the duo in the position of Right Central-back, this would have an adverse effect on Chelsea in the offense because of the creative Players at the club.

On the other hand, this is something that Thomas Tuchel will need to do as Chelsea gets ready to take on Tottenham Hotspurs at Stamford Bridge on Sunday.

Both Kalidou Koulibaly and Thiago Silva have recovered from their injuries and are set to return to the starting lineup against Tottenham, but Reece James starting in the right central-back position will give Chelsea a better opportunity of containing the attacking danger posed by Spurs. 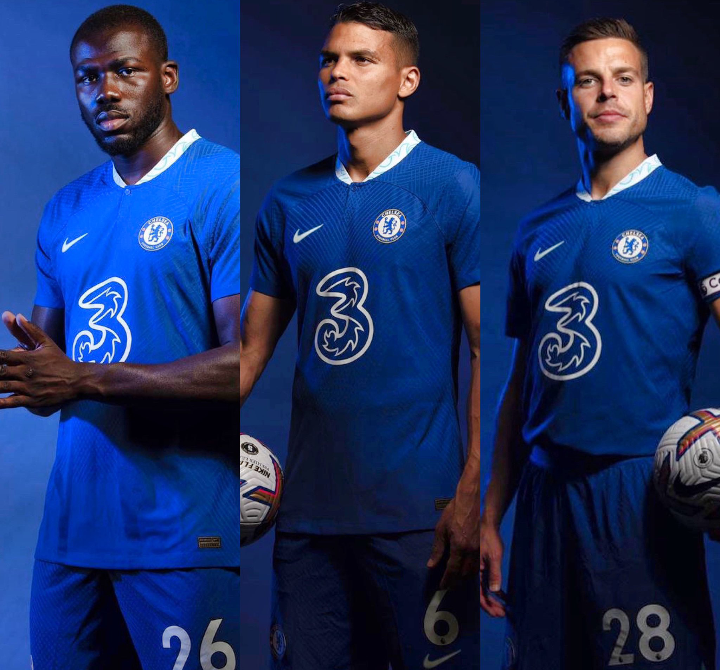 Given that Heung-Min Son is swift both on his feet and with the ball, having Cesar Azpilicueta play man-marking on the South Korean left winger on Sunday would be taking a significant risk. Instead, Reece James ought to be included in the defensive lineup with Kalidou Koulibaly and Thiago Silva.