South African football was hit with a major bombshell on Tuesday after it was reported that a former Orlando Pirates coach was found guilty of sexual assault and sentenced. This led to big debate on social media, however he was hit with a suspended sentence meaning he won't be serving any time in jail. It has been well over 2 years since he abruptly left the club citing personal reasons and this was before his case appeared. 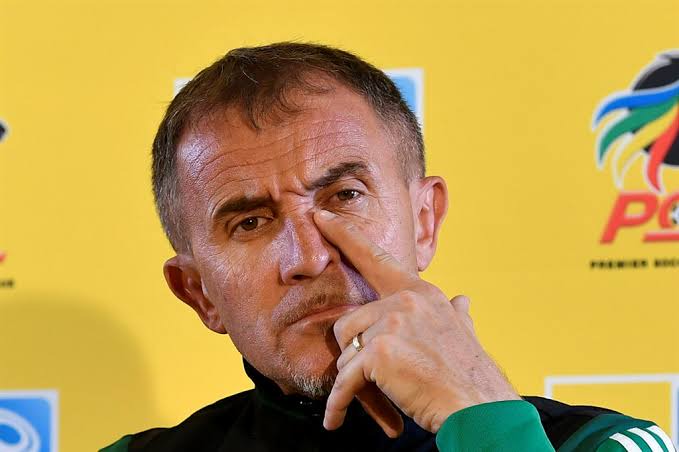 Robert Marawa is always opinionated when it comes to everything sports in the country and this has been no different. The veteran broadcaster shared hundreds his thoughts and went to break the news of the recent developments. This comes after the verdict made rounds in social media, however there was a twist at midnight that could ressurect the fire. 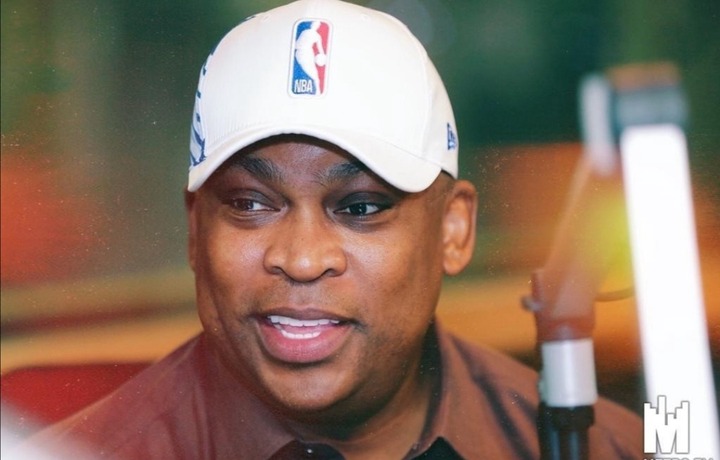 Robert Marawa took to social media to share a letter from Micho which stated the next step for him. According to this document, Micho lodge an appeal to maintain his innocence. He went on to deny the allegations as well as claim that there are some people who are plotting against. He didn't say any names, however he suggested that it could be people within South African football.

He went on to share that this is an assassination of his character by the so-called people. He reiterated and thanked those who have been in his corner throughout this period. Fans shared mixed reactions as other agreed while many others disagreed with his statement. It was open to translation, however this shows that it is only the beginning of what could turn into a major court battle. 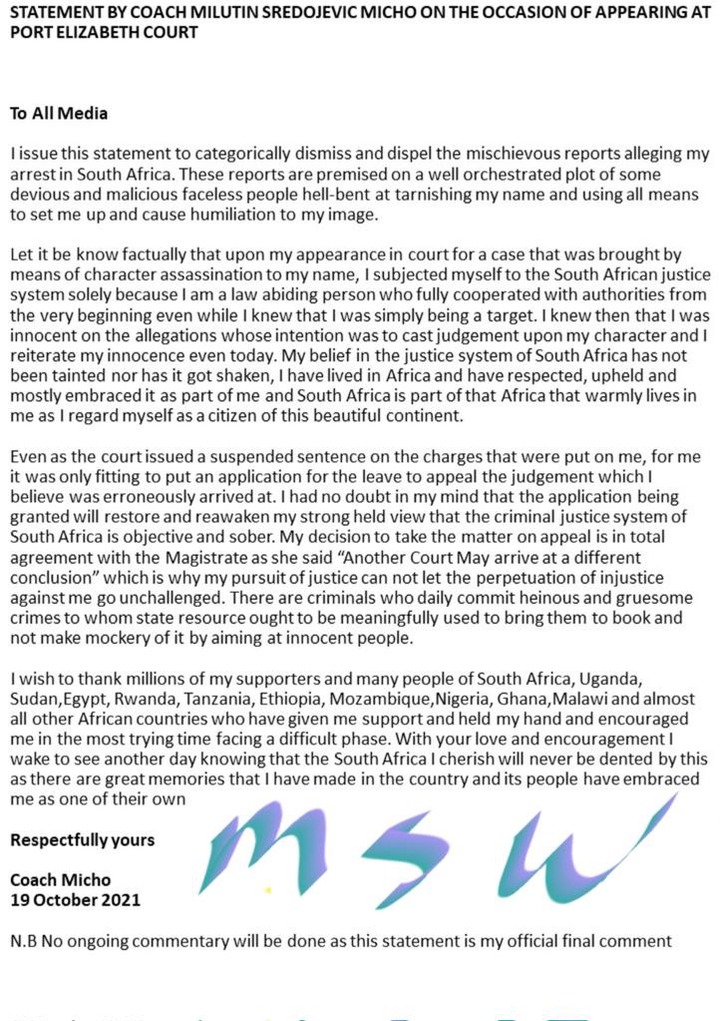 Fans were expecting him to to accept the ruling seeing that he won't do any jail time. His plans to appeal can work for or against his favor as the ruling can be assessed. He has vowed to clear his name and continues to deny the allegations against him. It will be interesting to see where this will end up as he will put the challenge to the South African law system about the alleged incident. 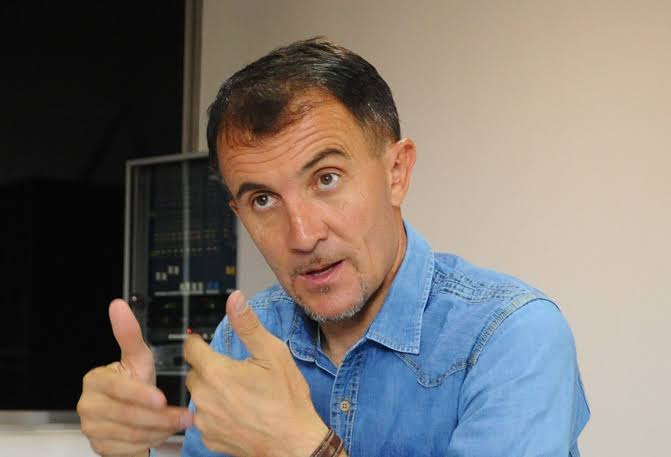