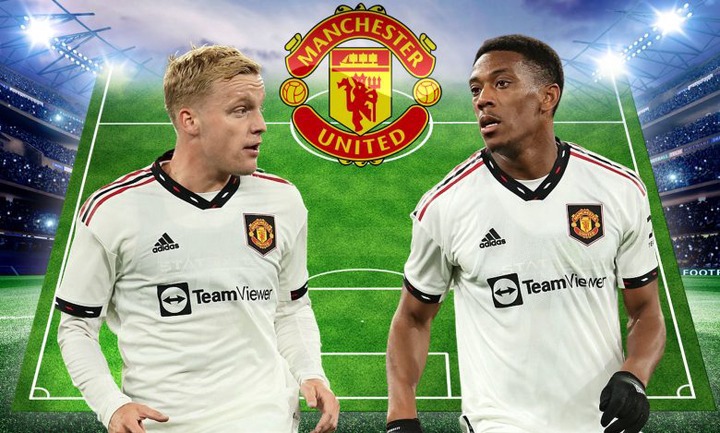 The team could be lined up for their next game against Liverpool football club using the 4:2:3:1 configuration. Raphael Varane may begin the game in the team's central defensive position and may be paired with Eric Bailly. David De Gea may still start in goal for the team.

Diogo Dalot might play in the right full-back position for the team, while Tyrell Malacia might start at left full-back for the team. The coach might use Donny Van De Beek in the defensive midfield position, possibly with Scott McTominay.

If Anthony Martial is healthy and able to play on the left flank for the team, he could replace Christian Eriksen in the club's central attacking midfield position. Martial has resumed training. While Cristiano Ronaldo may be the team's lone striker, Jadon Sancho may play in the right midfield position. 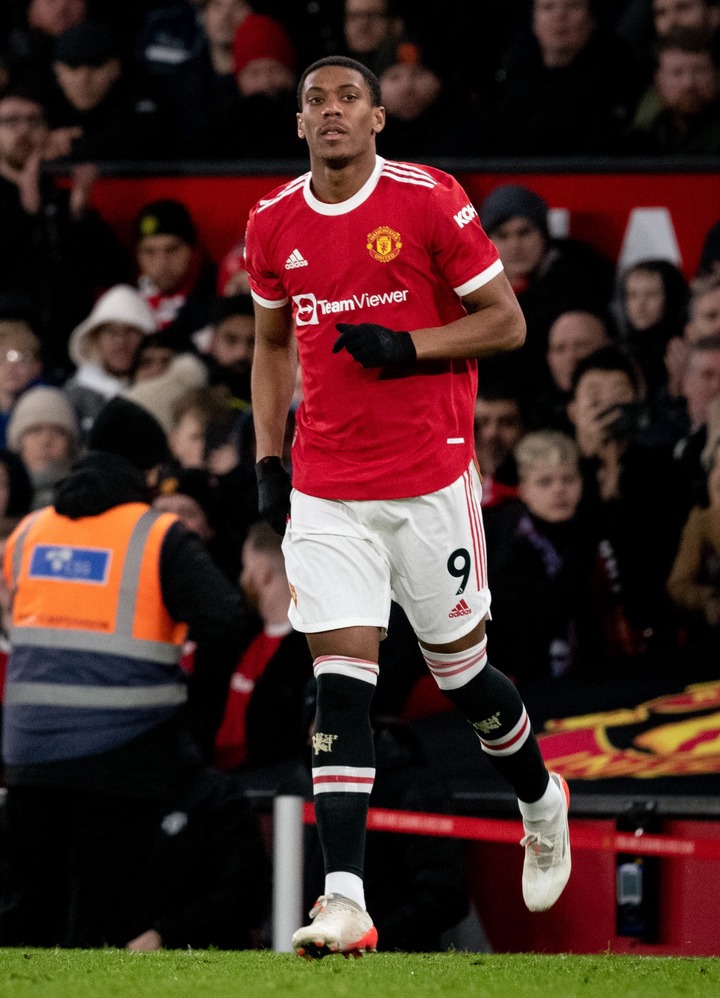 The coach can set up the team in the 4:4:2 formation as well, but he can keep David De Gea as the team's starting goalkeeper. Victor Lindelof might be selected for the starting lineup since he can play the center defensive position with Raphael Varane. 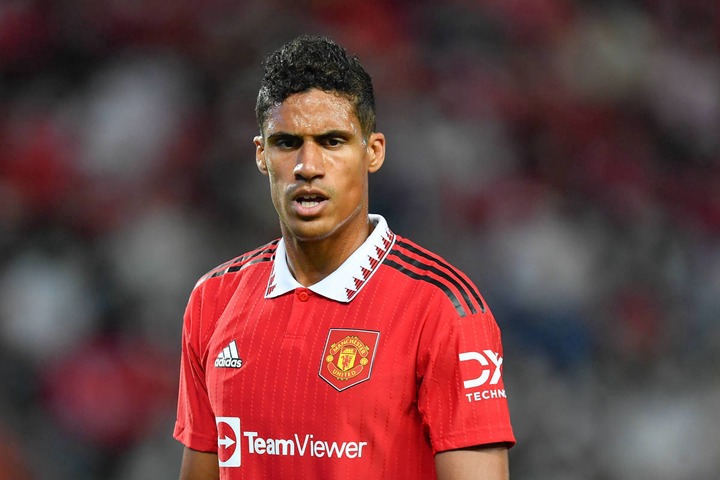 For the Manchester United football team, Tyrell Malacia might start at left full-back, while Aaron Wan-Bissaka might be given a chance at right full-back. Donny Van De Beek and Bruno Fernandes might team up to play in one of the central midfield spots. If this specific formation is employed, Jadon Sancho may be the player to play in the right midfield position for the team.

Anthony Elanga might start for the football team Manchester United in the left midfield position. If Anthony Martial is fully fit, he may play as one of the team's forwards and may be paired with Cristiano Ronaldo. 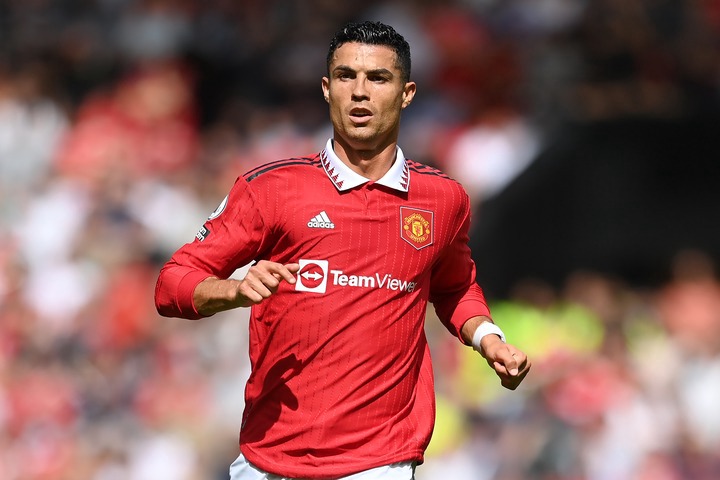