Today was the last day for English Premier soccer League games to take place for season 2021/2022. 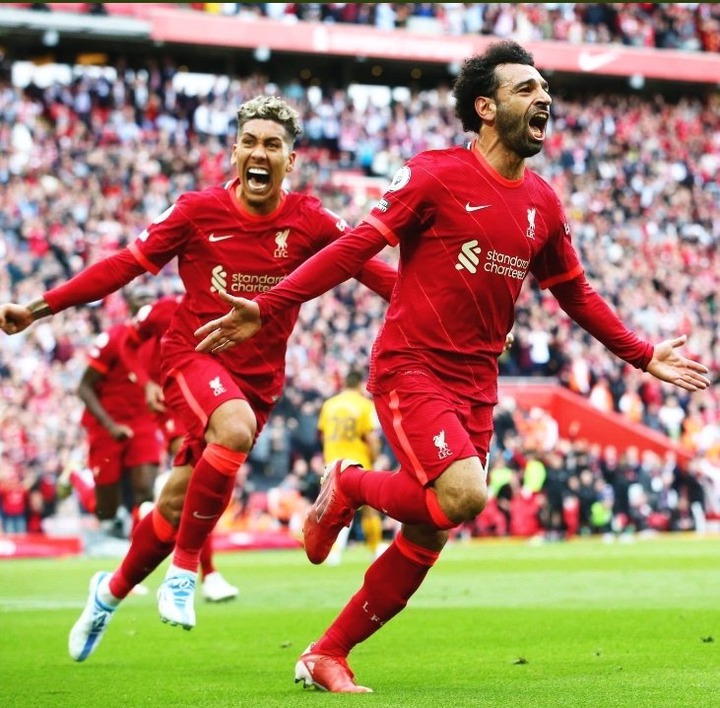 However, the champions were still undecided because Manchester City was still racing with Liverpool. The gap was only a point but Manchester City was the one leading the road. Pep Guadiola and Jagen Kloop had the same version of winning the title as much as their fans would expect them to. It was a war of blood. 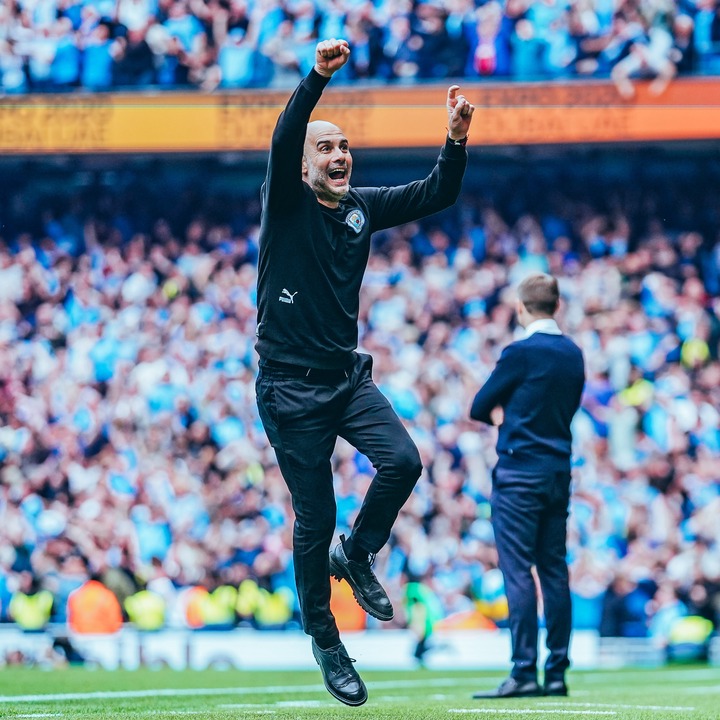 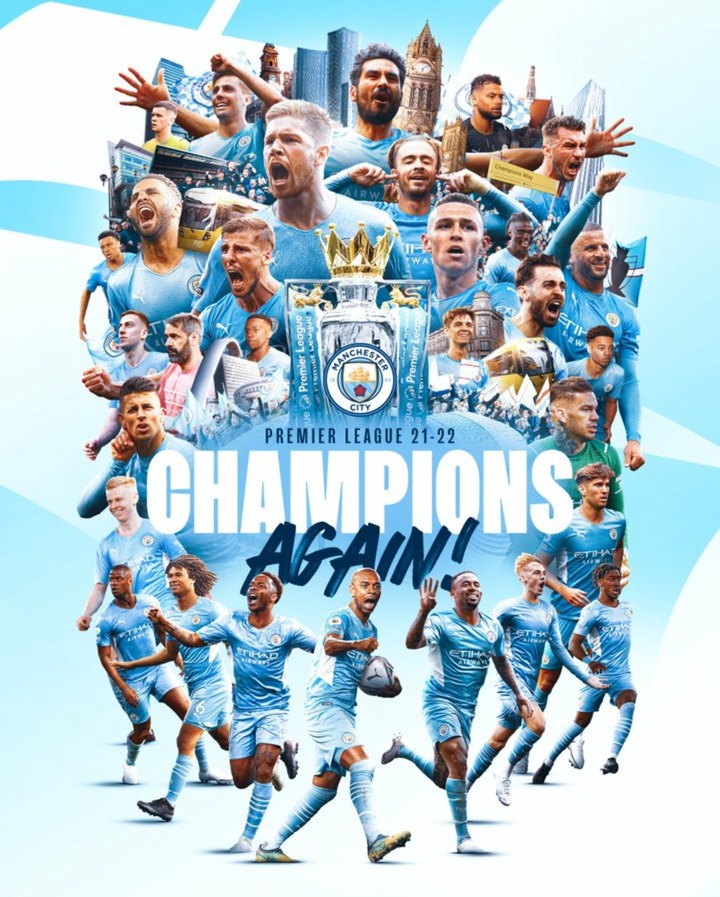 However, Manchester City players were too vigilant in Winnipeg the title for the fourth time with Pep Guadiola and they were pressing so hard to find the finishing goal. At least, Manchester City scored three goals during the second half of the game and that was the final as they take the title.

However, Liverpool tried their best to best the best second club of England.

@Safa He doesn't look happy at all. We all knew that city will win it atvthe end .Congratulations king Mohamed im super happy for you. You deserve @PFA now

@Jose: Salah won the Golden Boot of the Premier league and Liverpool's campaign was also wonderful and their fans should be proud. The title did not come,but the pride of the Reds remains and we go with our heads held high for the next season.

@Liverpool: Thank you for your brilliant support this season, Reds. What an incredible ride this special team has taken us all on. There have been so many memorable moments, together. One game to go.