Former Orlando Pirates attacker Lyle Foster is reported to play in one of the European topflight leagues next season, however this will all be dependent on whether his parent club Vitoria Guimaraes is keen on extending his loan deal with Westerlo or they could possibly sell his permanently to the Belgian club. When speaking to the media the 21 year old attacker didn't hide that he would like to continue playing for the Belgian based club where he enjoyed his football for the current season, it's for the first time in his career that the player enjoyed success since he moved to Europe. 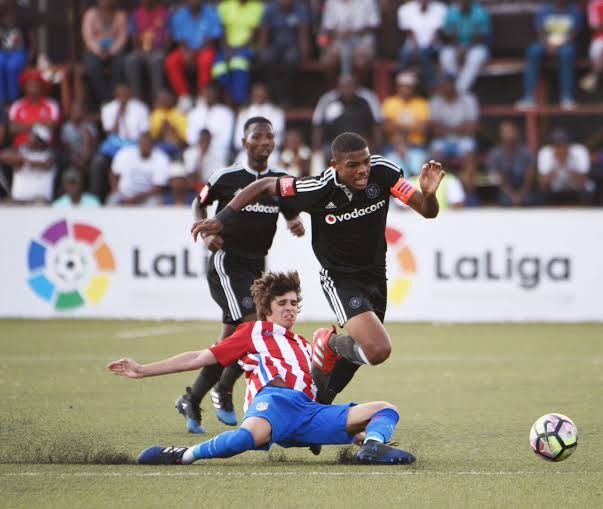 The Bafana Bafana player helped his club to gain automatic promotion to the Belgian top flight football after they competed in the second division, according to reports Westerlo are interested in holding on to the 21 year old former Buccaneer, even though Vitoria Guimaraes would refuse to sell Foster to the Belgian outfit he would still be in a top flight club in Portugal. 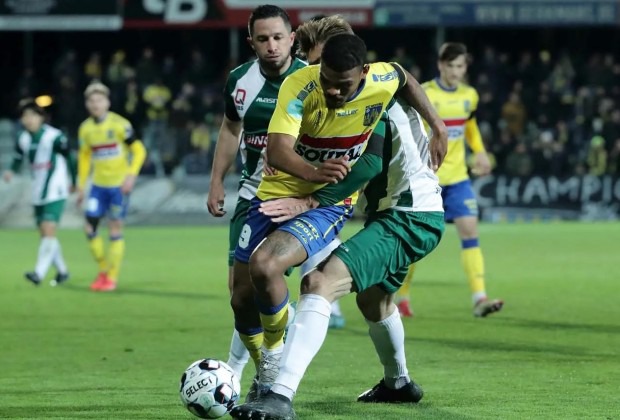 Foster revealed that It will be challenging for him to play in the topflight again, nevertheless it will be a fun experience. This opportunity will be for him to face tough opponents once again, and as a 21 year old this will be a perfect opportunity for him to grow and become a better player especially for Bafana Bafana. The South African football universe will be delightedly to see a South African senior mens team player playing in a competitive league, and for Frosler his country will need him to secure the back of the net by scoring goals.