Bayern beats Liverpool to the signing of a French young Superstar

By CALVINLAMBANI (self media writer) | 1 year ago

According to two reports from French journalists, RB Leipzig centerback Dayot Upamecano has chosen to join the Bavarian side in the summer. Reports say Bayern will activate his €40 million release clause and bring him to Munich, however RB Leipzig manager Julian Nagelsmann wasn't pleased with Bayern Munich's timing to make this announcement.

Good news keeping on coming at the family of Bayern Munich football club, just after two days after clinching the historic sextuplets trophy in FIFA club World cup, they announced that they have reached an agreement with Dayot Upamecano. 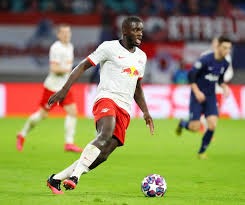 Dayot Upamecano who was on a transfer radar on many European giants was snatched away from his current club RB Leipzig by the German and World Champions. The French has rejected an offer from England top clubs from the defending Champion Liverpool, Manchester United and Chelsea fc to join Bayern Munich. 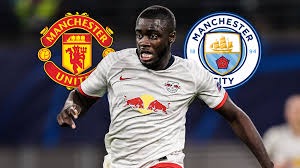 The Bavarian giants have tied the French defender to a deal of 5 years and the World champion will pay a €42.5 million release clause to RB Leipzig. This ravishing and exciting news was confirmed by Bayern sporting director Hasan Salihamidzic.

Bayern Munich had a strong competition for Dayot Upamecano from the likes of Chelsea and Liverpool but the 22 year old French has decided to stay in the Bundesliga. 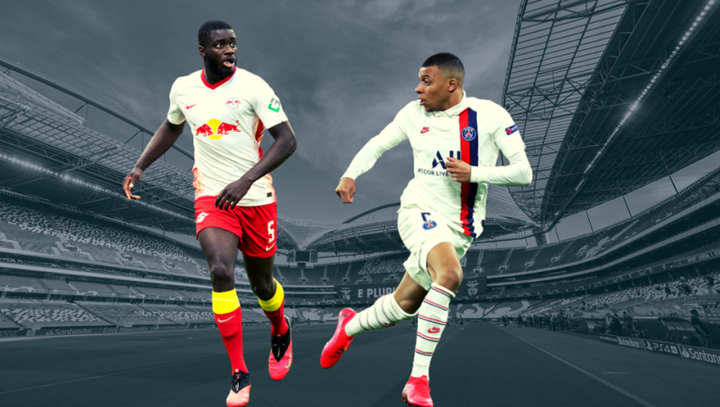 Salihamidzic told Bild: "I can do that, and we are very happy about it at FC Bayern. We had very good, intensive and professional discussions with Dayot and his advisor Volker Struth for many months. We knew that we had very strong competition. Upamecano is a young player, 22, whose qualities have already developed extraordinarily. I was always convinced that we had presented a good concept.” 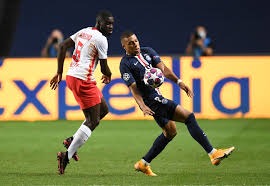 Dayot Upamecano move to Bayern Munich was received with a mixed reactions from the sports fraternity. To many this move did not make sense for RB Leipzig as they are direct competitor for Bayern and they sit in second place behind Bayern Munich. Many said that this move discredit the Bundesliga credibility as only Bayern Munich are snatching the top players from their direct competitor Borrusia Dortmund and RB Leipzig, which make is ease for them to win the league. 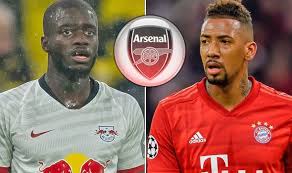 Dayot Upamecano will play for Bayern for the next five years. His contract and signing also came as good news to Bavarian's fan as they were on verge of losing some of their key players. 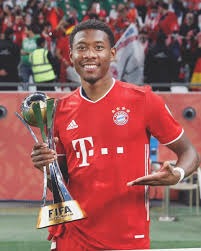 Bayern made no secret of their desire to get their hands on the highly rated defender and Struth was spotted entering the club's offices for talks at the end of January. The European champions are set to lose David Alaba on a free transfer in the summer and were keen to secure a replacement quickly. Nicolas Sule and Jerome Boateng were also added on the rumours who are bound to leave them this next summer transfer.