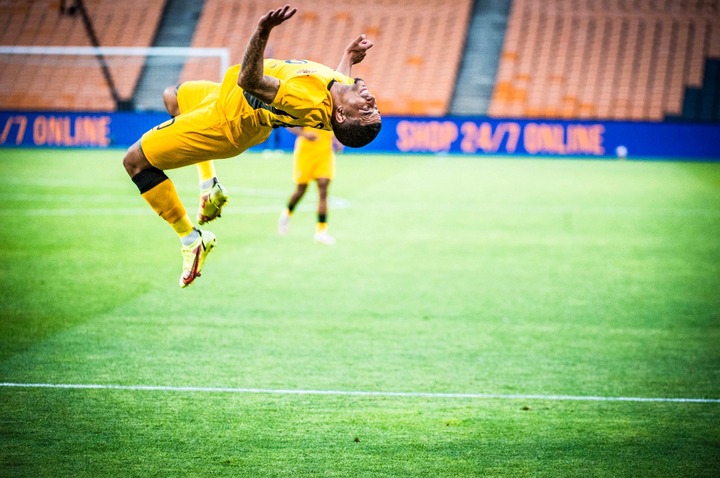 Last Sunday, the owner of the Kaizer Chiefs, was celebrating his 77th birthday, and it was on that day that his team was in action against Chippa United at the first National Bank stadium in Johannesburg. The players were tired, and they didn't have enough time to celebrate. It was their employer's birthday, and they had to make it up to him. 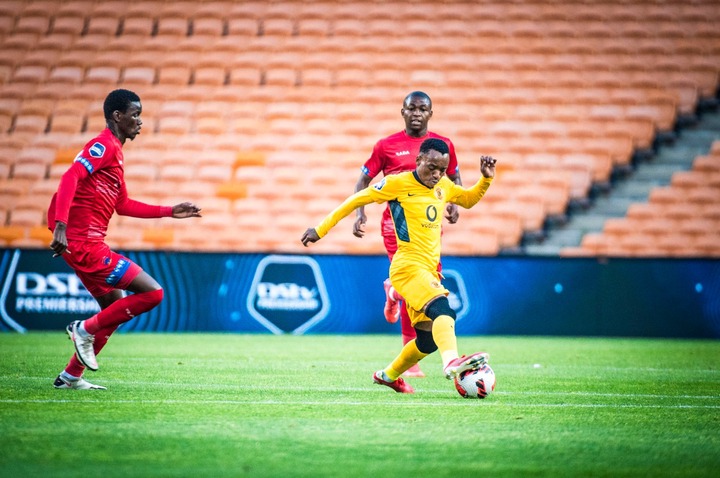 Today on Twitter, the Kaizer Chiefs page posted a picture of Kaizer Chiefs players wearing a traditional gold and black jersey with the jersey number 77 on the back, which is the exact number of years they have been club owners.

Surprisingly, the Kaizer Chiefs supporters were able to recognise their players even when they were looking in the opposite direction and all they could see was their backs until one of the supporters realised that there was a player on the far-left of the screen that you couldn't tell who it was. 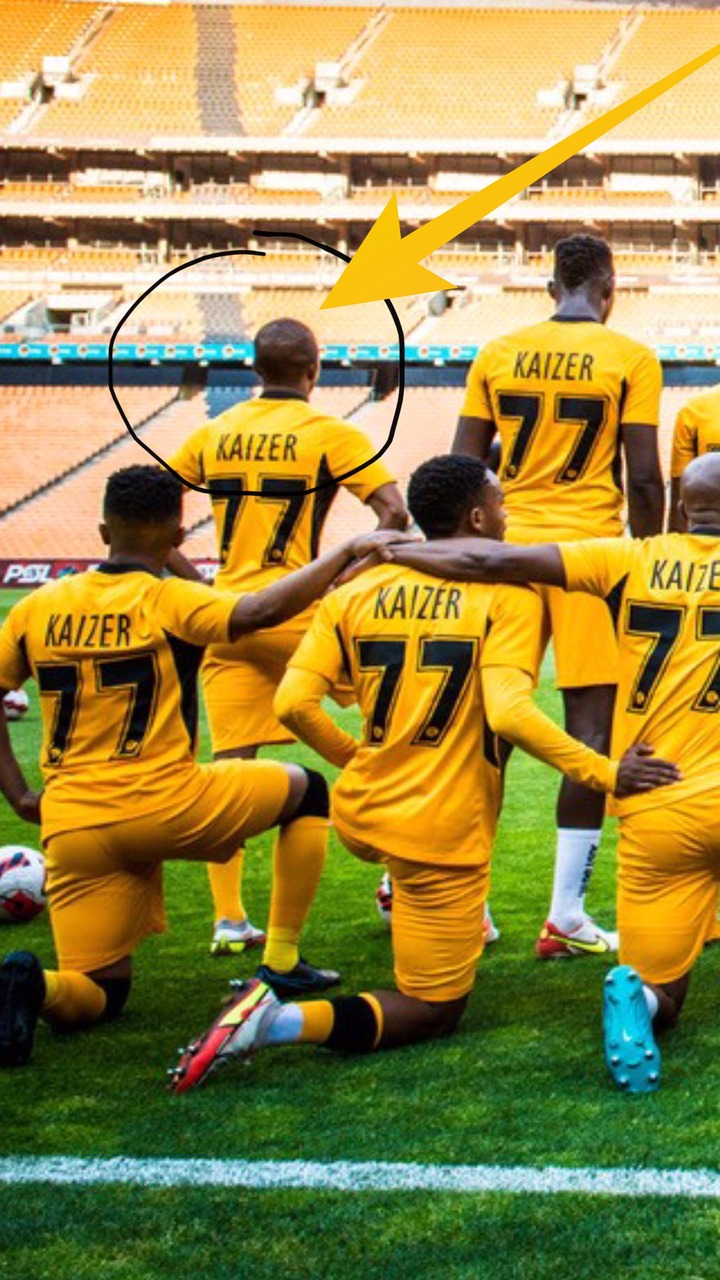 That is when he asked the admin of the page to tell him who the player was, but it looks like even the admin was not sure who she might be. Other supporters commented on his reply, and one of the supporters thought the player was Jabulo Bloom, but you later realised that Njabulo Blom wasn't there.

Looking at the picture, do you know who the player is? Leave your comments below in the comment section.

Opinion: Why Manchester United's Home Stadium Is Called The Theatre Of Dreams