By NGONGOMA_NEWS (self media writer) | 4 months ago 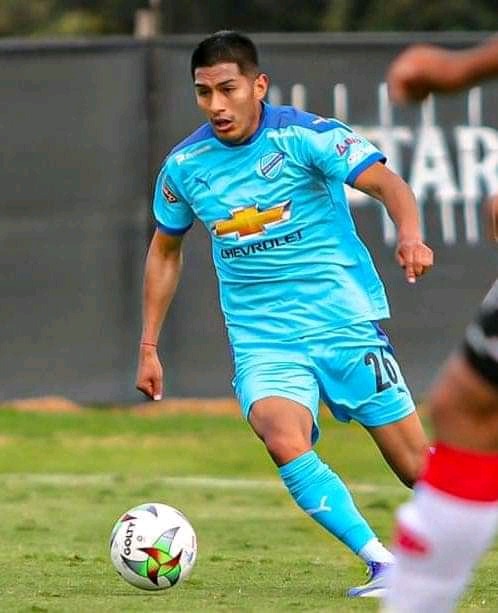 Mamelodi Sundowns is known for their interest in South American players from the olden days. They have been signing players from Brazil, Argentina, Bolivar, Uruguay, etc. What is noticeable about their signings is that they only go for quality as they know that they will also be paying Dollars for them.

We have seen the likes of Nascimento, Sirino, Castro and many more. These players are performing magic as they took Sundowns to a level where they are respected as a brand in African Football.

We last saw those signings when Pitso Mosimane was still coaching in the PSL and today there are reports stating that Rhulani, Mngqithi and Komphela are preparing to announce another South American midfielder this window period. 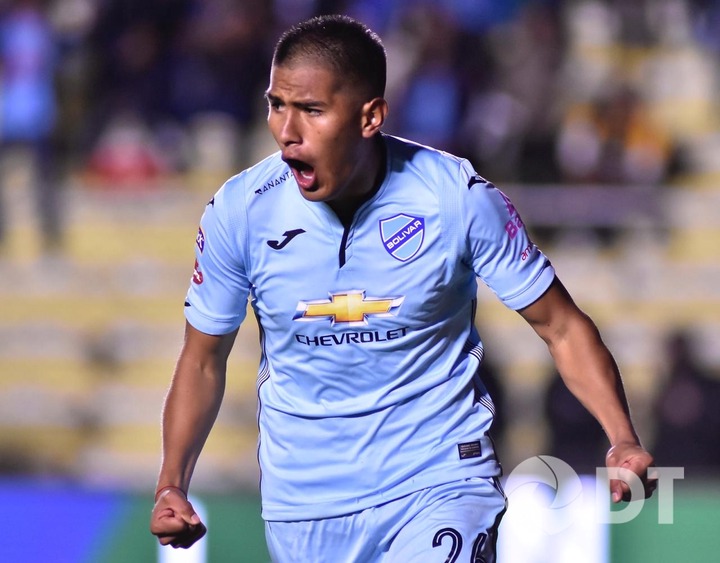 According to the reports, an announcement is expected soon from his current club, Bolivar.

The Pretoria based side have already made some of the high profile signings adding to their top quality stars, it is believed that the club wants to strengthen their attack ahead of CAF Champions League return after the AFCON.

In other news : The new Orlando Pirates defender might be leaving too soon as he has attracted interest from European clubs already. It is known that most African stars are using PSL as their ladder to market themselves to bigger leagues. Olisa Ndah was signed by Orlando Pirates this season and has produced excellent display. His cool and calm approach to the game has brought back faith to the Buccaneers backline. The South African fans are already singing his name. The rumors are stating that he might be packing his bags soon just like how the club lost Nyasha Munetsi to French league 1 outfits. Ndah is currently with his national team squad for the continuing AFCON games.