[Opinion] Signs that Chiefs will address striker issue in the January transfer window? 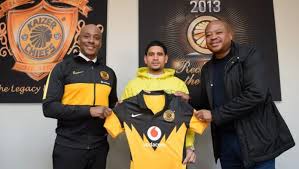 Kaizer Chiefs coach Stuart Baxter's patience in building a team could have led to the club deciding against bringing in a late arrival in the squad, after a number of new signings. 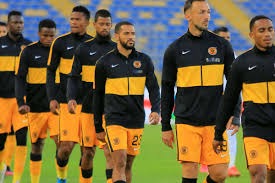 Considering that the Glamour Boys did not have an off-season after their participation in the final of the CAF Champions League, they were quite decisive in the transfer market, with only Keagan Dolly and Cole Alexander announced a bit late, although it was still before the 2021/22 season could start.

Chiefs were believed to be looking to add a striker to their roster, with Leonardo Castro out with a long-term injury and they were linked with a late signing of Victor Letsoalo.

However, that move did not materialise, with Baxter perhaps happy to see how his system works in the early stages and trust his process, with veteran striker Bernard Parker also brought back to his original position as a striker. 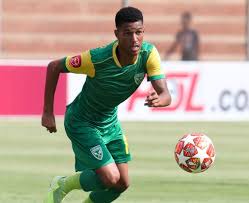 Another player that was linked with a move to Chiefs was Seth Parusnath, with SuperSport United releasing the former Golden Arrows midfielder, reportedly once they heard that Amakhosi were interested, to avoid a bidding war.

However, although Parusnath was available on a free transfer and could have been signed out of the window, Baxter seemingly went against making a last-minute signing and could have guarded against adding an unnecessary number in the squad, with the likes of Nkosingiphile Ngcobo struggling for game time as things stand. 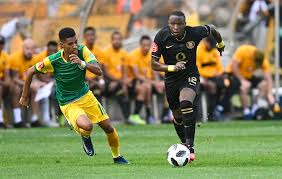 According to Soccer Laduma, Chiefs cooled their interest in Parusnath and the former Abafana Bes'thende midfielder has reportedly signed for Sekhukhune United.

Usually, Chiefs are very quick in pouncing on players who are free agents and the reason they could have gone against signing Parusnath, could be that they may look to sign a proven goal-scorer in the January transfer window, should their striker problem persist into the new year and therefore, signing a midfielder was not their priority. 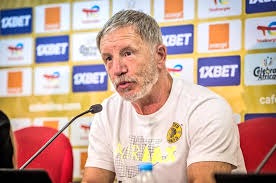 Do you think Chiefs missed a good chance to sign Parusnath?