Swallows were dominating possession but failing to convert chances whereas Royal AM did manage to convert a chance led to a winning goal.

Swallows coach Dylan Kerr has been reduced to a disgruntled figure as a result of his side's inability to take scoring opportunities following their painful 1-0 loss to Royal AM in the DStv Premiership on Sunday.

Swallows controlled much of the game versus Royal, creating chances but failing to convert them, only to be defeated late in the game by an Elias Pelembe strike. 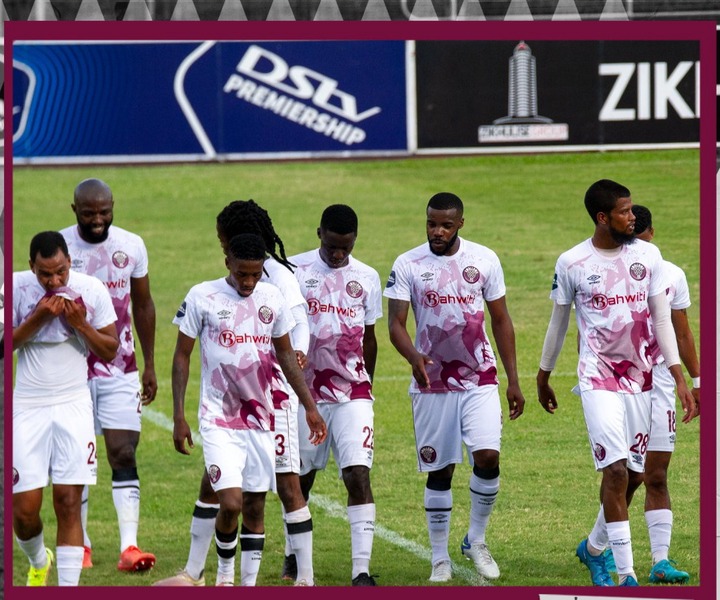 Kerr questioned his team's trend of pressuring the opposition but unable to capitalize on their opportunities while thinking on the loss.

"It's the narrative of our lives at the end of the day: we dominate teams, and teams play counter-attack football against us. We create a lot of chances, and we put ourselves in good positions to score goals, but there's no end product "Kerr explained.

"Since my arrival, it has been the story. We find ourselves in positions where we can play and get behind defenders, but we never seem to make the final decision, pass, or run in and around the penalty box. We're not going to score "He expressed himself.

Kerr said that in training, mannequins are placed within the box and various game scenarios are created to assist the forward players.

"Games are different from training, but the goal is the same," Kerr explained.

'We work with mannequins in the penalty box.' It's the same game, so find a white shirt and don't hit the mannequin. To give oneself a chance to shoot at goal, you have to defeat a player and pass to a teammate," the former Arcadia Shepards player explained.

Kerr and his team will return to the Dobsonville Stadium on Friday to face Royal AM in the Nedbank Cup last 16 for the second time (6pm).