Here's The Only Opponent To Ever Beat Floyd Mayweather, Checkout Their Fight 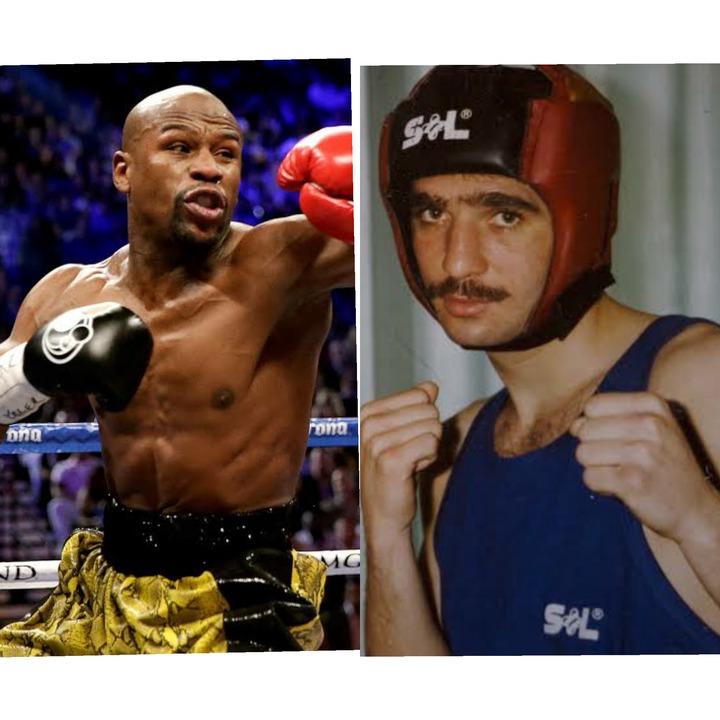 As everyone probably knows by now, Floyd Mayweather is greatest pound for pound boxer of all time. He worked his way up the ladder from being a small time fish in the boxing scenes to being the best boxer that's currently never been defeated, as of now he's currently retired on a 50 - 0 boxing stat. 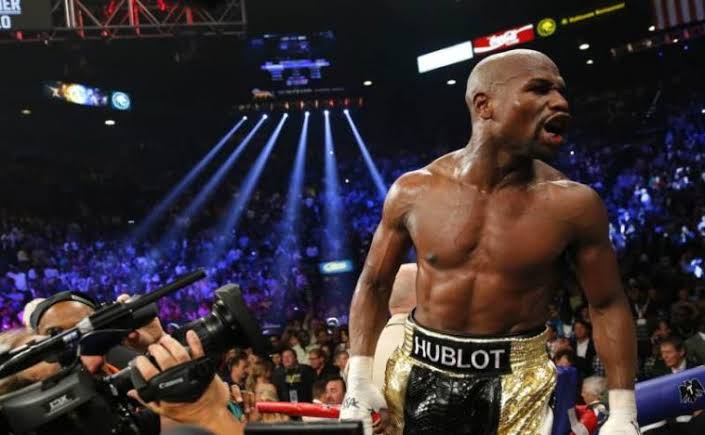 Countless sports magazines and news outlets around the world have named Floyd Mayweather as the best defensive not only of the modern era but of all time. He started boxing 1996 and has been beating every opponent in from of him till 2015. Big names from Manny Paqouir, Connor McGregor and Khan Alvarez just to mention a few, have all felt the fist of the champ.

While Floyd had a clean record in his professional boxing career, he certainly does not in his Olympic career. Believe or not, there's a boxer who once beat Floyd Mayweather at the 1996 Olympic Games. That one and only boxer goes by the name of Serafim Todorov. 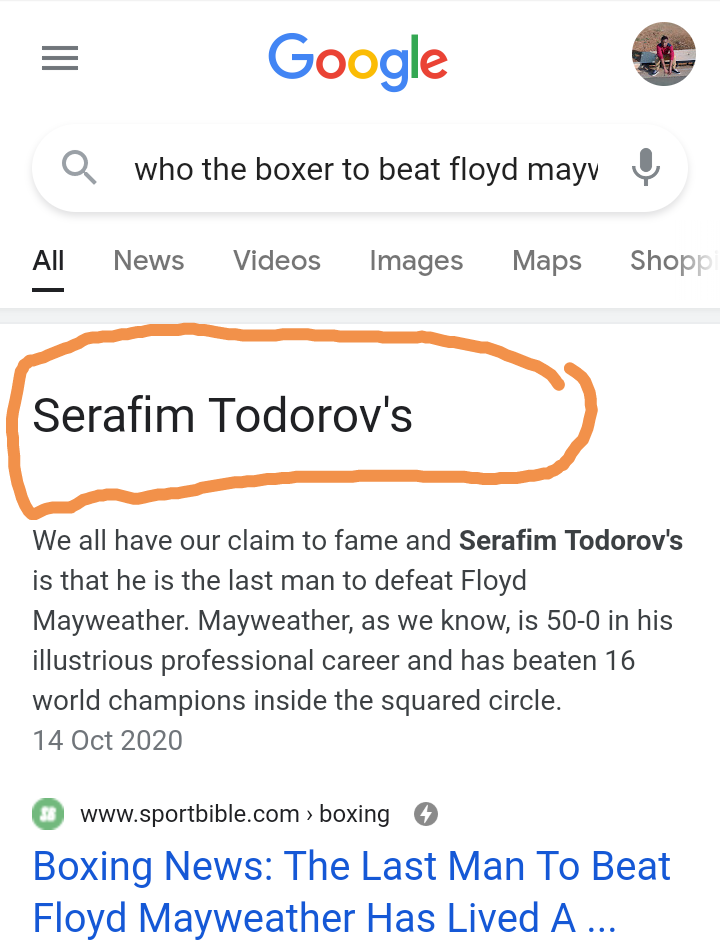 Although this was a controversial win to say the least, it still gave Serafim Todorov a win over Floyd Mayweather + a gold medal for that performance. While Mr Todorov may have won the battle, he certainly didn't win the war judging the achievements these 2 have accomplished over the years. 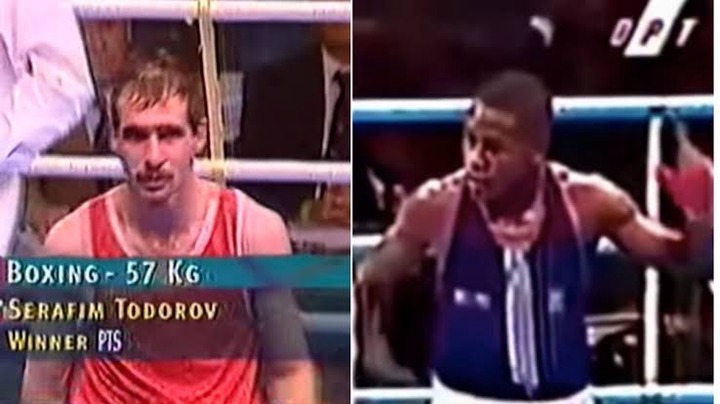 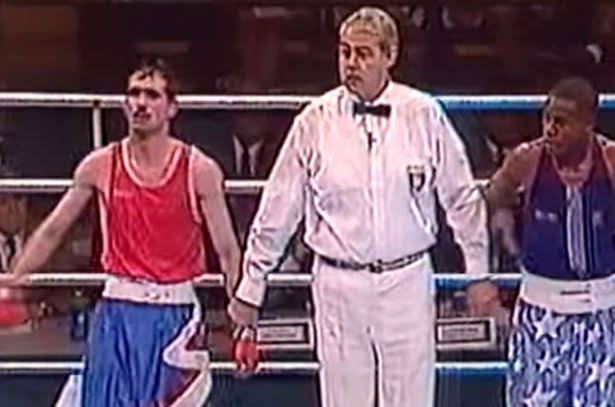