OPINION: Why the rest of the EPL should be wary of Steven Gerrard's red-hot Villains

By IceyKing (self media writer) | 8 months ago

With a comfortable away win over a Norwich side that had lost three games in a row and was rooted to the bottom of the Premier League rankings, Steven Gerrard's Aston Villa got back on track in the league. Goals from wonderkid Jacob Ramsey, 20, and striker Ollie Watkins were enough to secure all three points for the Villains at Vicarage Road on Saturday afternoon. 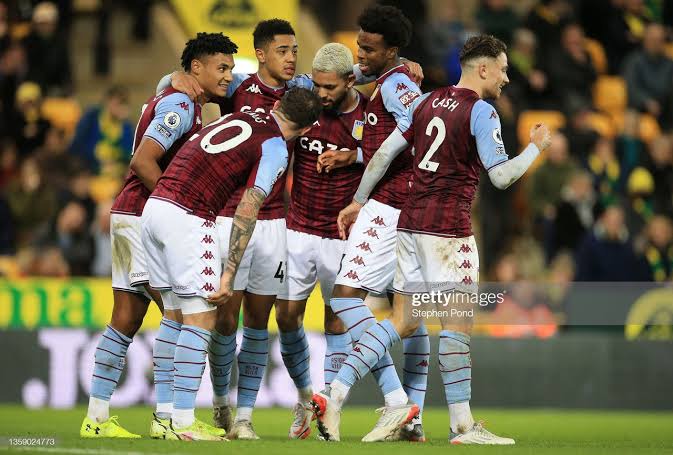 As a result of Steven Gerrard's contribution, Aston Villa have moved into the top half of the Premier League table (9th position).

Steven Gerrard's appointment as manager of Aston Villa was unquestionably a wise decision. He has assembled a group of players who are difficult to beat, and they are now in excellent form. 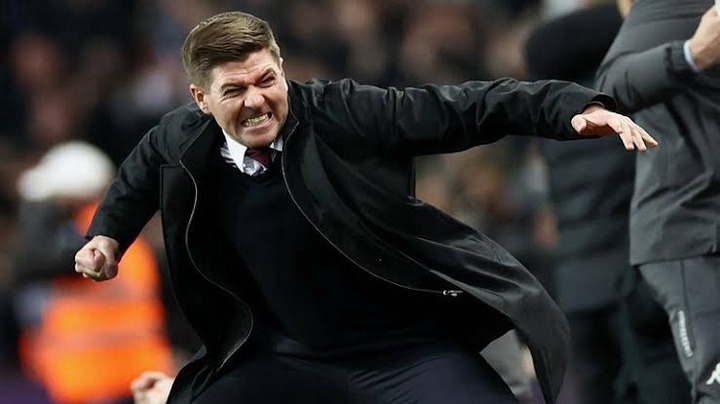 Aston Villa have now won more points in six Premier League games (12 points) this season under the legendary Liverpool midfielder than they did in 11 games under former manager Dean Smith throughout his time in charge (10 points). 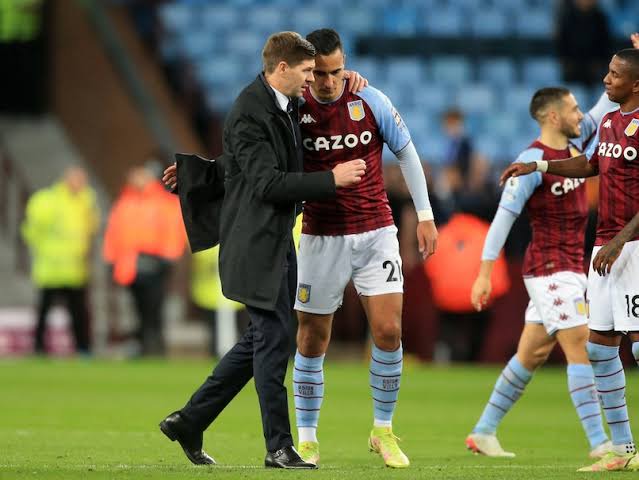 The rest of the Premier League will have to be on their guard against this Aston Villa club, which is led by Steven Gerrard. The 41-year-old attained invincibility while playing for Rangers in Scotland, and he has now carried his experience to the Premier League in England. 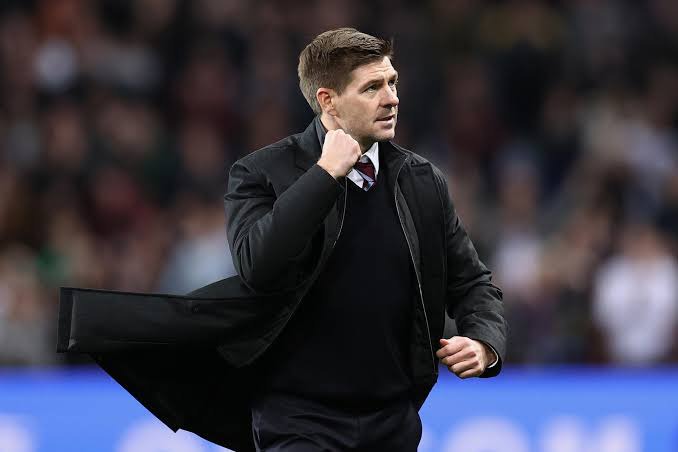 Unlike his previous club, Rangers, when he had to worry about European commitments, this Aston Villa team is well rested ahead of every match day this season. Their performance under Gerrard has already exceeded expectations, and things can only get better from here. -

Aston Villa are steadily developing into a dominant force in the English Premier League, and they have demonstrated that they are capable of competing against any side they encounter.