It is well-known in the South African football fraternity that Orlando Pirates Football Club is one of the most successful clubs in the Engen Cup, as the Buccaneers juniors have always found themselves among the top four sides in the competition ever since it started back in 2003. 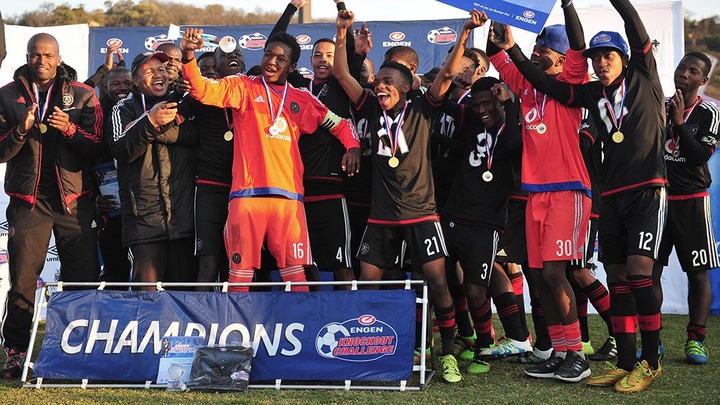 Yesterday the young Pirates team was in action in their second match of the day against the JDR Stars Academy under-19 side, having lost their morning clash one-nil against Panorama Football Club under-19 side leaving them in danger of not making the knockout stage.

In what was a do-or-die for both clubs having lost their respective first matches, the young Pirates team was a clear favourite to win the match while the JDR team went into the match looking to spoil Pirates' party and move a step closer to the knockout stage. 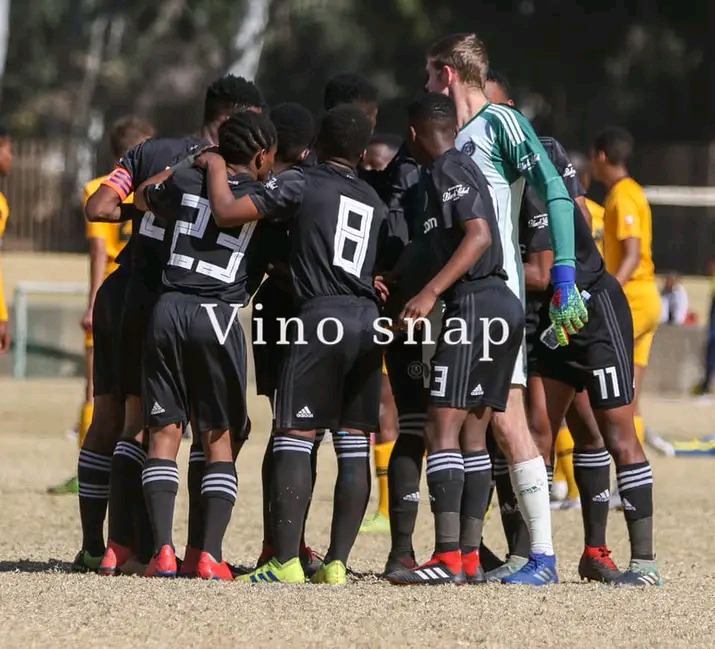 From the first whistle, Pirates youngsters were all over JDR's defence creating chances that they failed to convert before the 19th minute, when Pirates' striker, Mehluleli Maphumolo pounced on a mistake from the Pretoria-based club's defence to score an easy goal for a one-nil lead at the break.

Pirates' dominance continued in the second half as their star striker, Mohau Nkota had more than two clear-cut chances to seal the match, but failed to convert either of them, as good defence plus poor finishing saw the scoreline remain one-nil until the last five minutes of the match.

As Maphumolo came back to score his and Pirates' second to see the Pirates have their tournament's faith back in their hands, as a victory tomorrow against Soweto Stars will see them move to the knockout stages and hopefully win the competition. 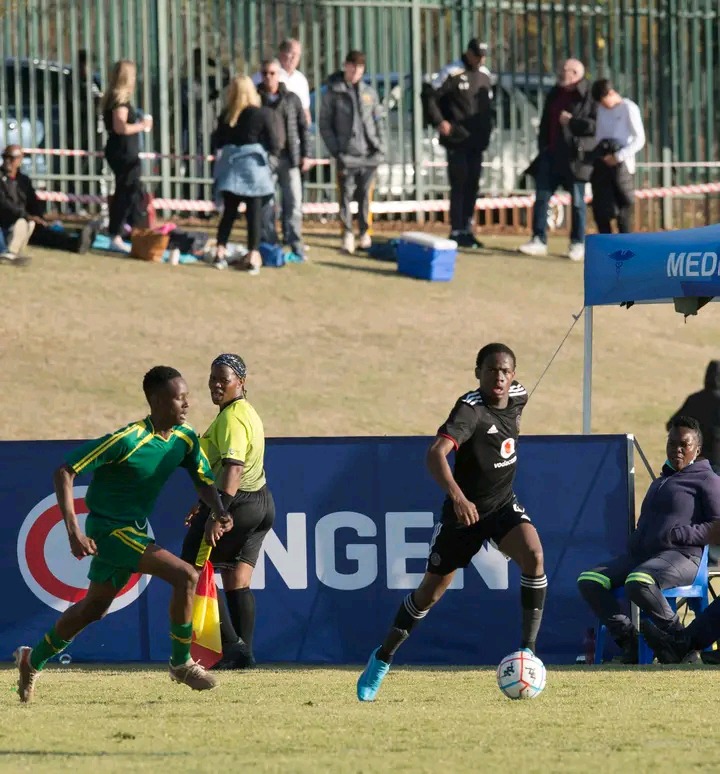 This victory for me will kick start the Buccaneers' campaign, as it will give them the confidence to mount a title challenge which was the club's goal to start with.

And with the likes of Nkota and Maphumolo hitting top form, I think it is safe to say they are in with a shot to win the tournament. 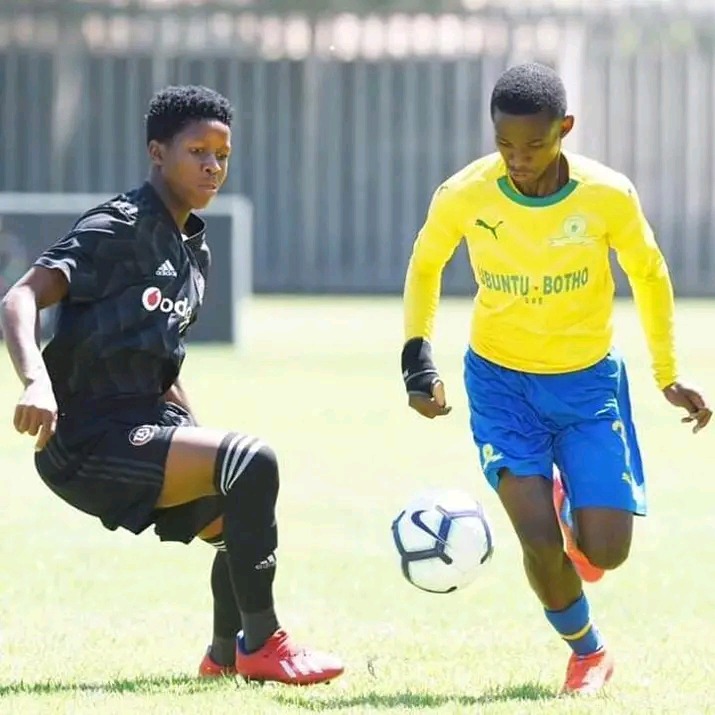