In the world of football, scoring goals is one of the most vital ascepts of the game as goals win matches. 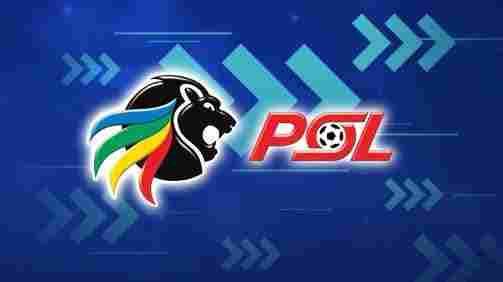 However, not all forwards and strikers in the top tier league in South Africa have become successful in mastering that art.

In the past few seasons, Kaizer Chiefs new signing Ashley Du Preez has constantly enjoyed the spotlight because he has quickly matured against the more experienced players. The 25 year old Stellenbosch born forward has enjoyed a rich view of form in front of target which makes him one of the most lethal goalpoachers in the PSL. 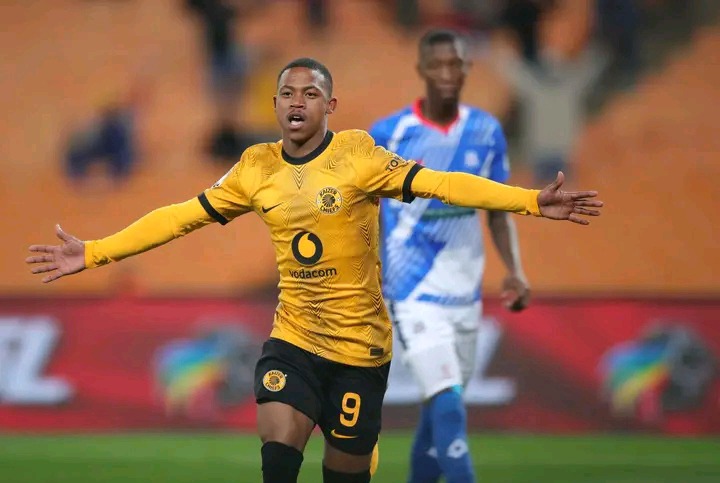 On Tuesday, the Kaizer Chiefs jersey number 9 showed glimpses of his capabilities during his club's DStv Premiership encounter against Maritzburg United at the FNB Stadium where he scored his maiden goal in Amakhosi colours. The former Stellenbosch attacker is touted by many football fans across the country as the ideal candidate who will contribute so much in terms of goals in ending Kaizer Chiefs 7 year trophy drought. 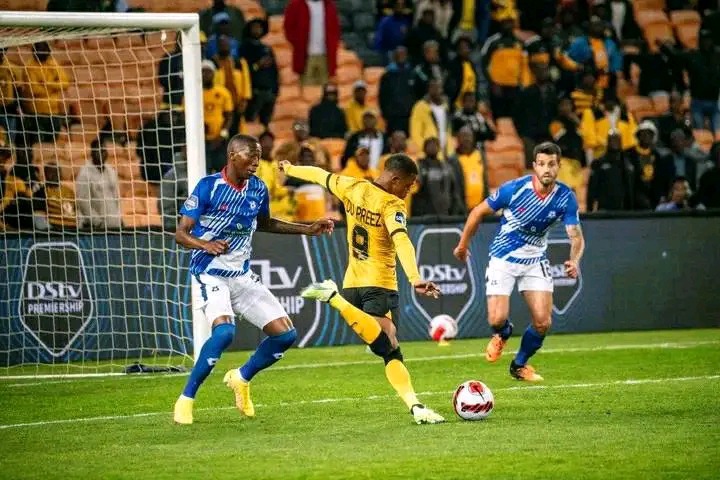 With that much said, we have since decided to take a look at Ashley Du Preez's career achievements as he is touted by many as the saviour of the Naturena based outfit. According to his player profile on his former club, Stellenbosch, in the 2018/19 season Ashley Du Preez had the privilege of winning the GladAfrica Championship during his spell at the Western Cape based outfit. 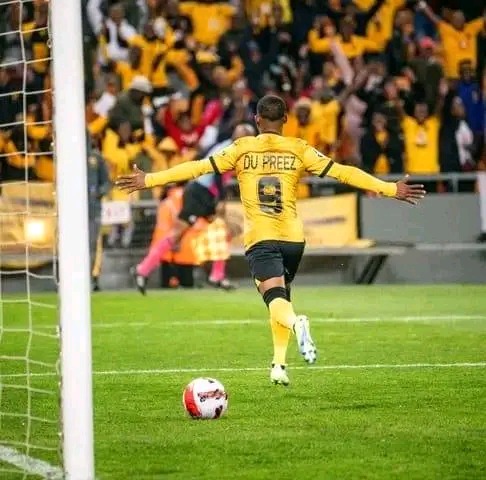 In addition, according to information obtained, during his youthful years the talented attacker finished 2nd with Luckhoff in the SA U-17 School Tournament. Meanwhile, according to his player profile on 𝘞𝘪𝘬𝘪𝘱𝘦𝘥𝘪𝘢, Ashley Du Preez had the privilege of scoring 13 goals in 69 appearances during his six year spell at his former club. 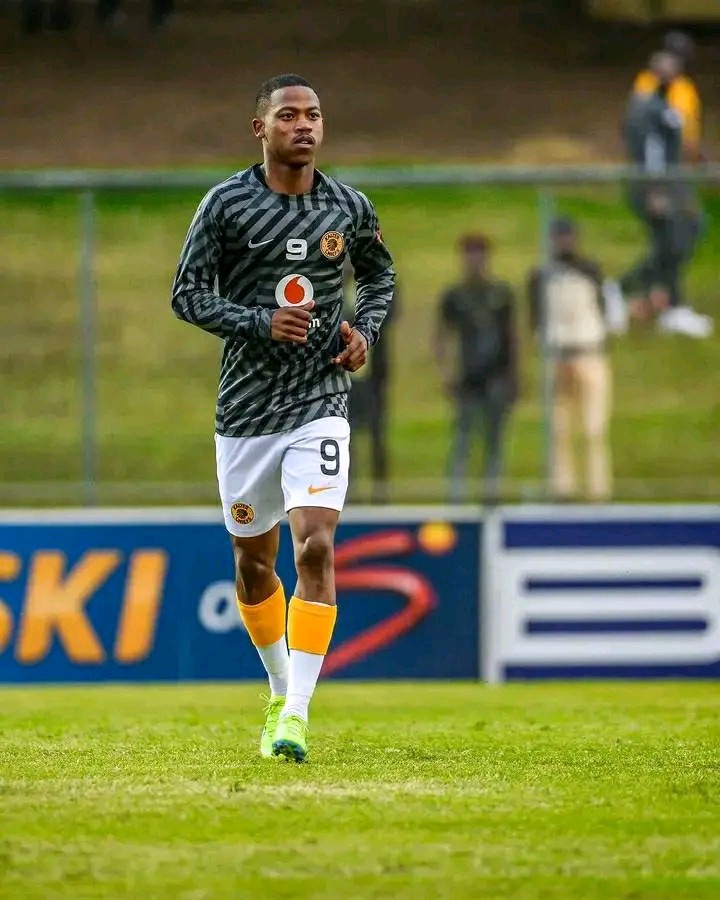 Do you think Ashley Du Preez is capable of scoring atleast twenty goals per season in all competitions given his past performance during Kaizer Chiefs 3-0 victory against Maritzburg United at the FNB Stadium.