From Israel To KZN: What To Expect

By Deon (self media writer) | 2 months ago

It's no exaggeration to suggest that a player who recently joined a DStv Premiership side after a brief stint in the Israeli Premier League last season has high expectations.

“I knew this player from his time at Bidvest Wits, when he initially played for the Diski Challenge squad and then later in the season, during the bio-bubble, where he was a member of the senior team,” the German coach added.

Human was also the captain of the South African Under-20 team, and it was surprising that he had never been considered for David Notoane's Olympic selection, given his talent and experience at such a young age.

“I am overjoyed to have him; at 20 years old, he has a lot of potential.” He is essentially one of the players tasked with serving as the link between defense and offence. I'm hoping he can withstand the pressure and take the lead, as we believe he should.”

The attacker is being viewed as a near-direct replacement for Thabiso Kutumela, Maritzburg's leading scorer last season, who has now moved to Mamelodi Sundowns.

“However, it's now a new set-up with a number of additional participants, not just Rowan. All of these newcomers appear to be part of the starting eleven. We don't know how they'll fit into our expectations just yet,” Middendorp said.

What is the ideal position for him?

“It depends on how you want the reference point, formation, expectations, and system to be put up. He is excellent in the future and has a commendable ability to work between the lines. That's a plus because he's quick and adaptable. I'm not going to say if he's a No.8 or a No.10; it depends,” the German mentor, who, thanks to his extensive network, can pave the way for Human's return to the United States. 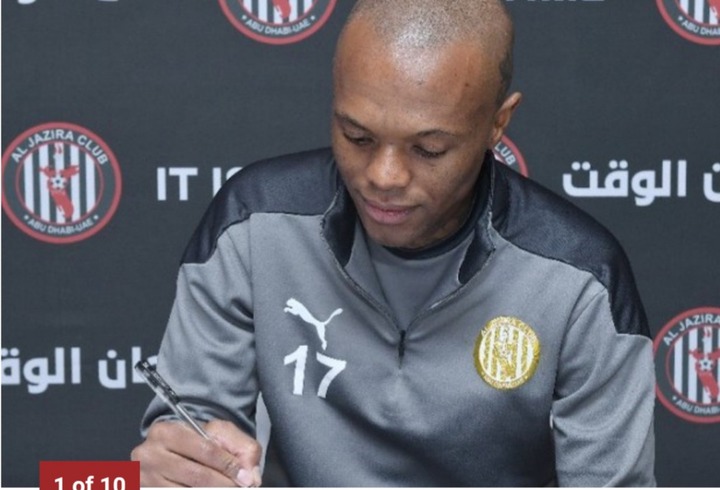