By News_Erudite (self media writer) | 10 months ago

So far, Villa have finalized deals for Jack Grealish, Bjorn Engels, and Mbwana Samatta, with Neil Taylor, Ahmed Elmohamady, and Tom Heaton departing after their contracts expired at the end of last season. 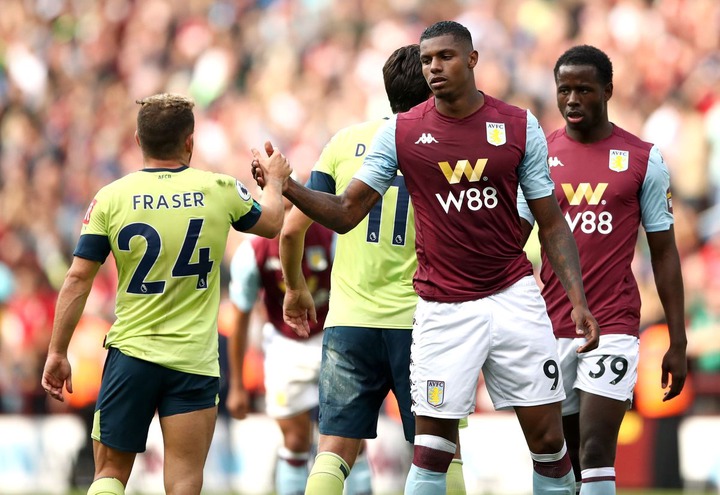 Wesley Moraes is reportedly close to signing a season-long loan agreement with Club Brugge. Wesley joined Villa for £21 million from Brugge two years ago, but has struggled in B6 since returning from a major knee injury he sustained in January last year.

He'll travel to Belgium in the hopes of regaining his form in familiar surroundings. Meanwhile, Frederic Guilbert, a fan favorite for his efforts in the 2019-20 season, is another potential for a departure.

With Smith starting Matty Cash and Elmohamdy ahead of him, Guilbert spent the second part of last season on loan at Strasbourg in his native France.

With Elmohamady gone, Young has stepped in to fill the void, with the former Manchester United star capable of filling in at right-back or left-back if Cash or Matt Targett are injured. 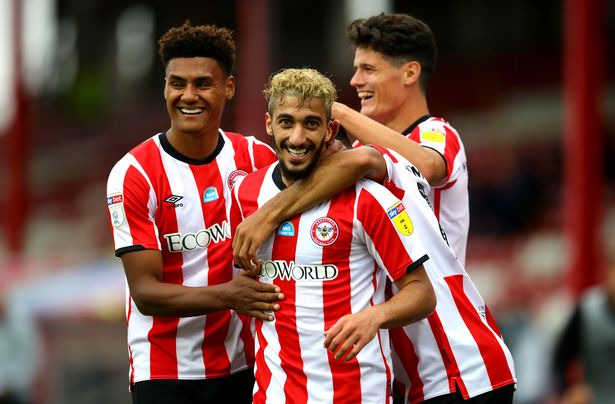 Guilbert, Agbonlahor believes, is on his way.

In an interview with Football Insider, Agbonlahor stated: "Smith will want to keep a large group of players on his team.

"If you look at the midfield, there's no reason why Conor Hourihane can't break into the team.

"He's got the talent, and he's done it before in the Premier League. Conor's talent is well-known.

"Guilbert could be one of the people who goes out. You have Tuanzebe as a backup for Cash, and Young can fill in.

"Apart from that, I don't think any more players are going to go." 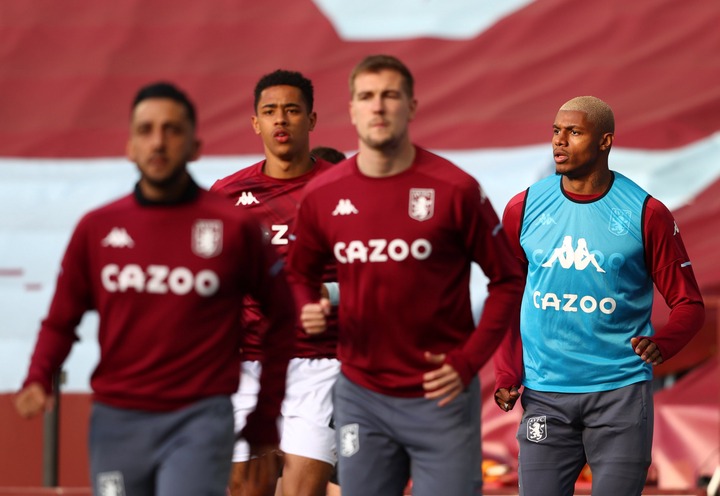 Check out the Celebrities Who've Spoken Out About Their Abortions.