By TrendsZA (self media writer) | 17 days ago 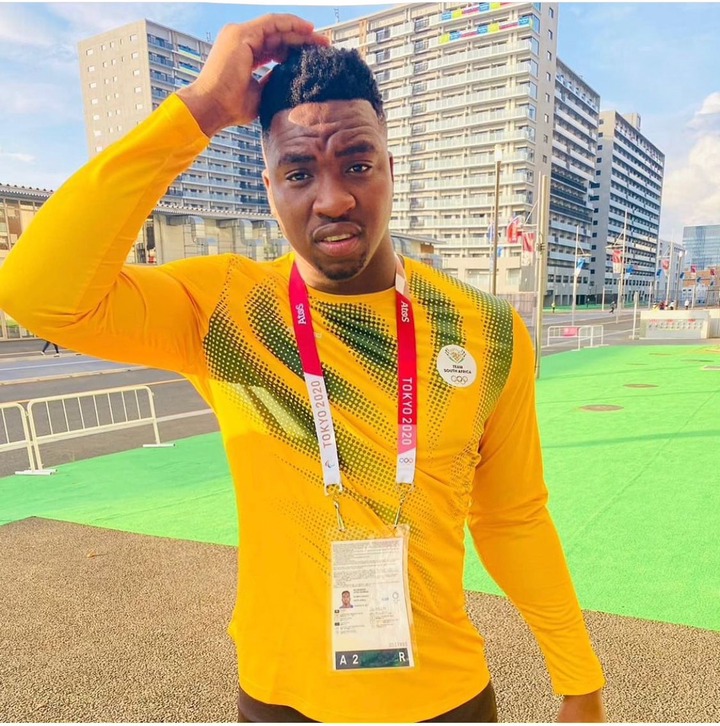 Orlando Pirates could reportedly re-visit their interest in Sifiso Mlungwana, according to media reportss in the know, with some concerns hovering over the Soweto giants’ goalkeeping department.

The Buccaneers were heavily linked with the 24-year-old goalkeeper at the end of last season. However, after signing Mlungwana’s former teammate, Ntsako Makhubela, Bucs had no joy in their attempts to lure the Emanguzi-born shot-stopper to the club. 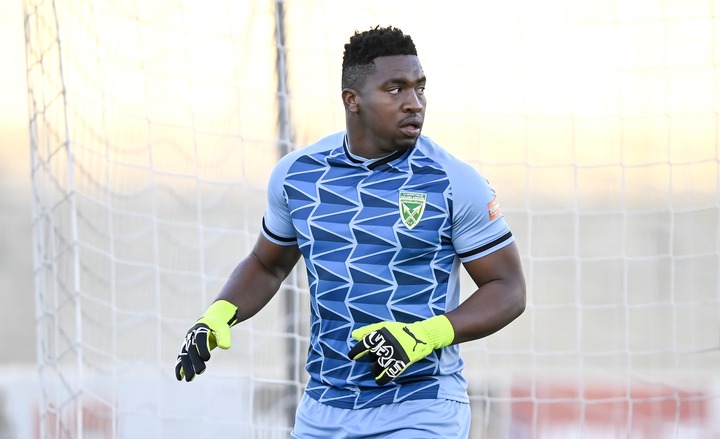 The Golden Arrows keeper was a key player for Mandla Ncikazi, who is now one of the coaches at Pirates. And his efforts have subsequently been recognised at national level, with Bafana Bafana coach Hugo Broos having included him in his provisional 34-man squad for the back-to-back 2022 FIFA World Cup qualifiers against Ethiopia in October.

With Richard Ofori struggling with injuries after he initially appeared to be the club’s first choice, Bucs are said to be concerned about their goalkeeping department and indications are that they want to reinforce with another quality keeper, either in January or at the end of the season.

It is believed that Bucs are slowly giving up in their pursuit of SuperSport United net minder Ronwen Williams, who is being motored by Mamelodi Sundowns, and are instead placing more focus on Abafana Bes’thende’s Mlungwana.

Pirates are allegedly still looking for a goalkeeper and Mlungwana from Arrows is their target.