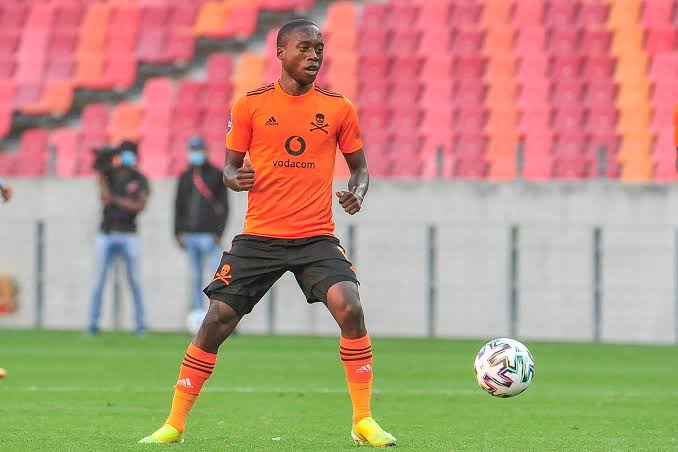 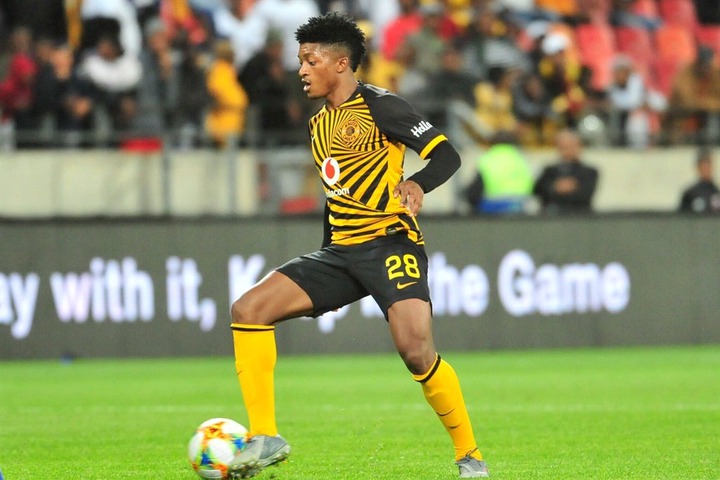 The two players Dumisani Zuma and Ben Motshwari have been suspended by the PSL due to the allegations linked to them.

Dumisani Zuma's future with the Kaizer Chiefs is in jeopardy after the club suspended him awaiting an internal disciplinary hearing following an arrest for allegedly driving under the influence of alcohol. 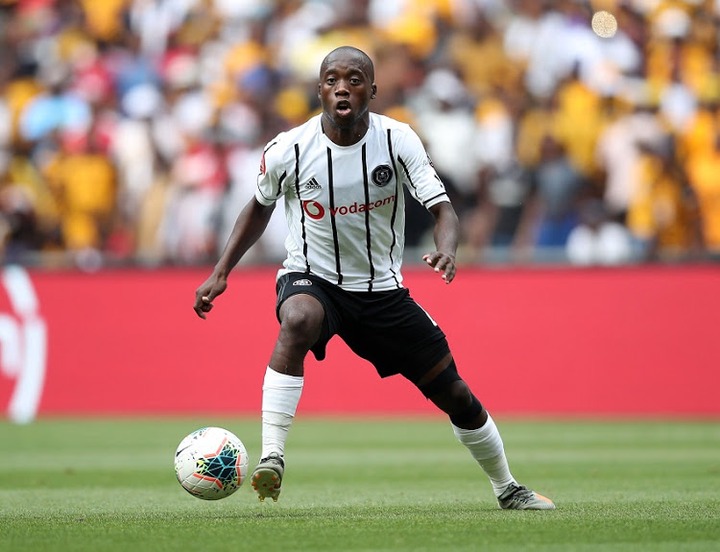 The Buccaneers suspended influential Orlando Pirates midfielder Ben Motshwari in September after he was charged by police for an alleged assault during a domestic quarrel.

"First and foremost, let us not pass judgment on other children; no one wants to be buried alive," Khanye remarked.

"Keep in mind that no one wants to be a laughingstock, and they're trying to support their families."

"These young men have no notion what they're up to." It's a tragic tale with a bleak conclusion.

"I'm not going to point fingers or say that what they did was wrong, but the reality is that it won't end well and will end in tears."

"Remember that you are a public figure before you consume alcohol." If you harm your reputation, you must remember that akusiyi papa ne nyama is the only way to repair it. You'll have to rely on God or your forefathers to resolve the situation.

"Not only are you denying your name, but you are also denying the brand you represent."

"The contracts they'll negotiate in the future will be different," Khanye remarked.

"Some teams may be afraid to even touch them." At a young age, they will be forced to retire. 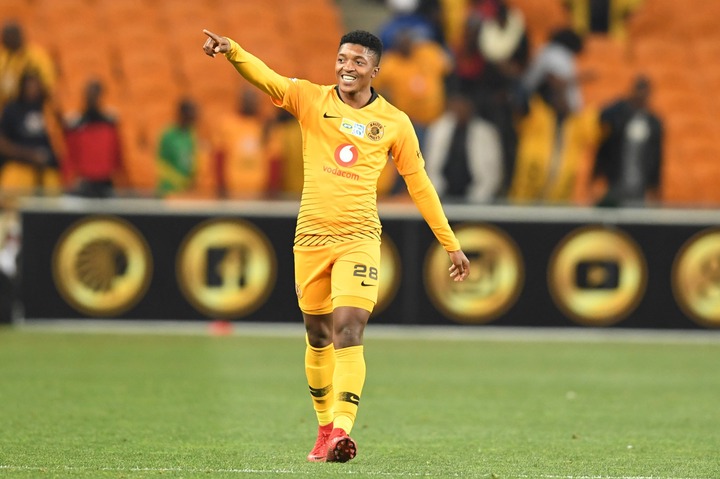 "Take a look at how Zuma is doing on social media right now." Ben Motshwari is no longer playing; he was performing well as a member of the national squad, but look at the damage his incident has done to his reputation.

"We have no idea how much anguish the two club chairmen are currently experiencing.

"It's a tragic tragedy, but these kids don't have to die." Allow them to face disciplinary proceedings, but don't kill them.

"International stars like Neymar are subjected to similar acts, but they are protected. I'm not advocating for this, but we need to find a solution since these children are needed. I'm sure they're learning from their mistakes as well."

Khanye also cautioned other professional players to learn from his mistakes.

"I've been saying it all along, when it comes to skill, nothing could have stopped me if I had just stayed focused," Khanye continued.

"I don't hold Kaizer Chiefs responsible for my actions." Because of my terrible behavior, I was unable to achieve the potential that others recognized in me.

"The problem is that we don't have the essential life skills in South Africa." We come from various backgrounds; some of us were raised by single parents, while others were not nurtured in a household where money was plentiful. There is no guidance because the lads live alone in townhouses."