It is also revealed that after all he did for the Egyptians giant, Al Ahly but Al Ahly fans are still giving him hard time in the Club, all these news were revealed by Al Ahly legend Ahmed Shobier, Al Ahly fans and some Al Ahly legends were calling for Pitso Mosimane to be fired at the club. 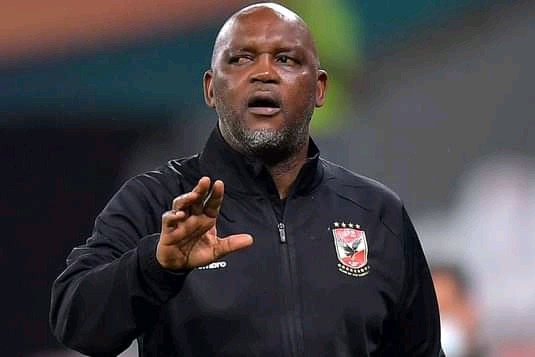 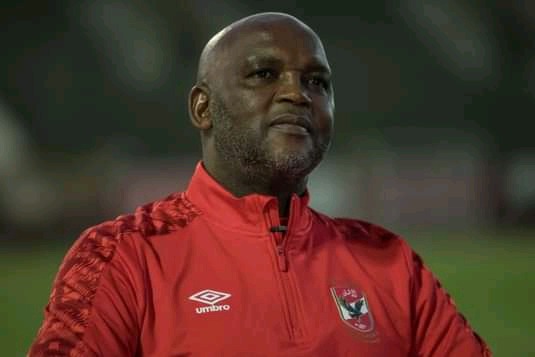 Here is what the former Al Ahly and Egypt player said about Pitso Mosimane : “Pitso Mosimane told me that he was sad because of the media and public attack against him in the recent period, and that his heart was broken because of the criticism and talk about his desire to increase his salary, despite his achievement with Al Ahly.”

“Mosimane told me that Al Ahly had not won the African Champions League for years, and that he was able to win the title twice in a row after a long absence, then play in the Club World Cup and win the Egyptian and African Super Cups.

“Pitso Mosimane confirmed that he respects everyone and there is no reason to criticize him and hopes that everyone will still have faith in him. He loves Al Ahly since even when he was in South Africa. 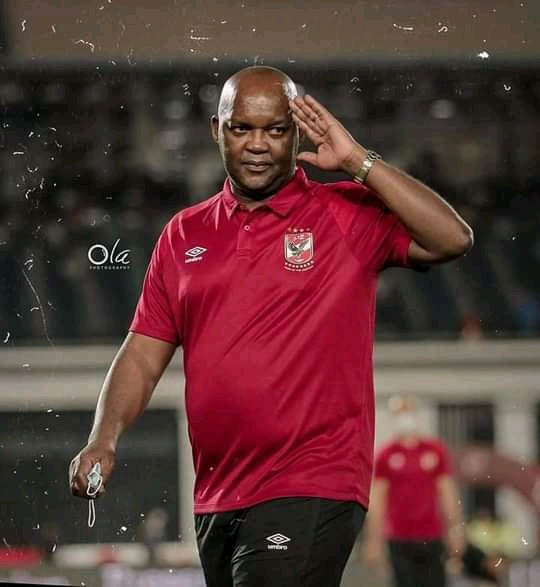 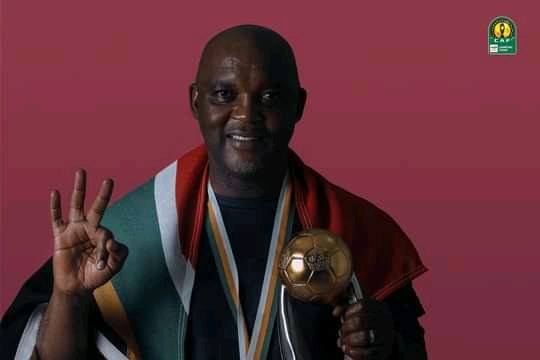 “He told me that losing the league was out of his hands, especially in light of the large number of matches and the pressure. Also the fact that many players joined the Egyptian national team for the Olympics,”