Orlando Pirates biggest supporter Mama joy who has decided that she no longer wants to work with the club or support it was revealed to have not been paid by the Orlando Pirates Club, which is something that a lot of people were not expecting as she shows up on the tv a lot and her not being in the stadium when Pirates was playing was not cool. 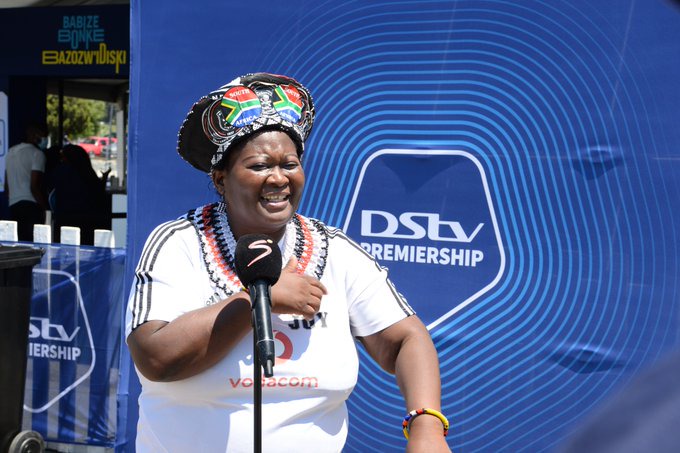 She went on to join Royal Am but it was not reported for how much her loyalty was bought for by Mamkhize who is now a Dr. just like the other PSL CEOs and chairman who are running these teams.

Mama Joy might have taken the biggest bag from the Royal AM owner which turned out to be the biggest of her life, now being who she is she knows that there is no such thing as following a club forever for a woman unless it is her children.

This could mean that any other supporters even the Celtics supporter that worked for Supersport now is with the billionaire lady who is supposed to be dying with the dead club, but now since it moved to KZN it is a whole new different ball game. 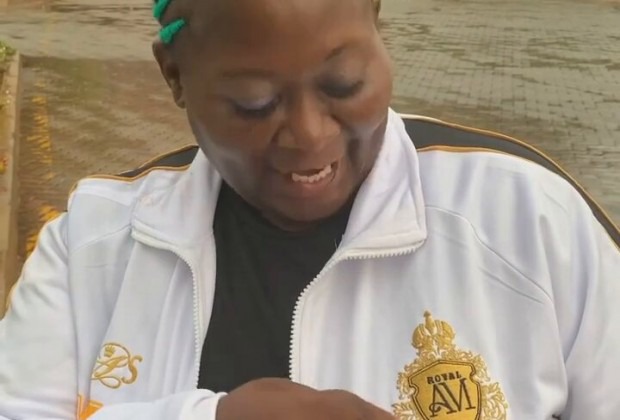 Pirates could have put her on a retainer, when the season ends she can also go buy herself some nice things for her children or the people she loves after hard work singing songs of a losing team in the stadium, in this country they are yet to reopen the stadiums because of the pandemic, also because DSTV likes it when it is just left to the TV that when people are buying tickets, like the derby and everyone watching channel they secure bigger and better bags. Mama joy will be missed by Orlando Pirates supporters as she will take most of the team's clientele with her.