Opinion: Benni McCarthy has a plan for Kaizer Chiefs

The lat encounter between between Kaizer Chiefs and Amazulu saw them share the spoils and there was plenty of drama surrounding the game after the referee awarded a rather poor penalty, Kaizer Chiefs come from 2 successful wins so the players confidence is running on high but Benni McCarthy has a plan to send Kaizer Chiefs back down the rabbit hole.

Benni McCarthy and Amazulu will have revenge on their minds after they were denied 3 points in their last encounter with Kaizer Chiefs, Amazulu also come from a draw against Stellenbosch and they will be hoping to bounce back to winning ways against Kaizer Chiefs who seem to be starting to find their feet. Stuart Baxter will have to know his story when his team take on a hungry Amazulu who will not hold back in any minute of the game, Benni McCarthy is well aware of Baxter's tactics and what his attacking trio of Khama Billiat, Keagan Dolly and Bernard Parker are capable which is why he will be looking to keep Kaizer Chiefs on the defense so that they can push more players into the dangers areas as he did in the previous game. 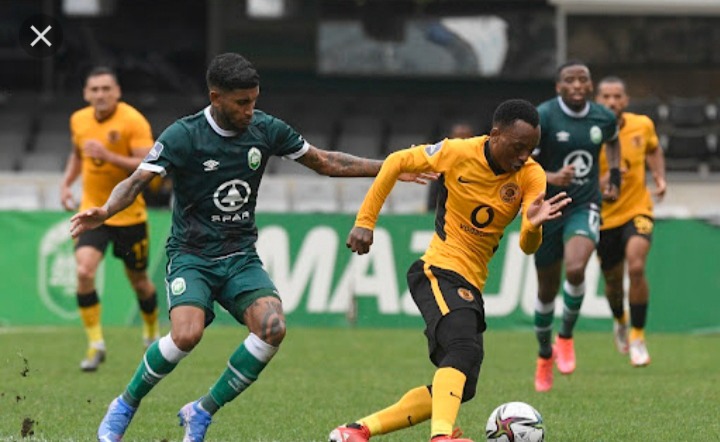 Benni McCarthy is no fool and he will not underestimate Kaizer Chiefs in no manner, a good result is all that Benni McCarthy will want out of the Kaizer Chiefs match this Wednesday and they are the favorites to walk away with all 3 points this time around, the scoreboard will go in favor of Amazulu as they will only need 1 goal to set Kaizer Chiefs back again, do drop a comment on what you think of Kaizer Chiefs verse Amazulu on Wednesday. 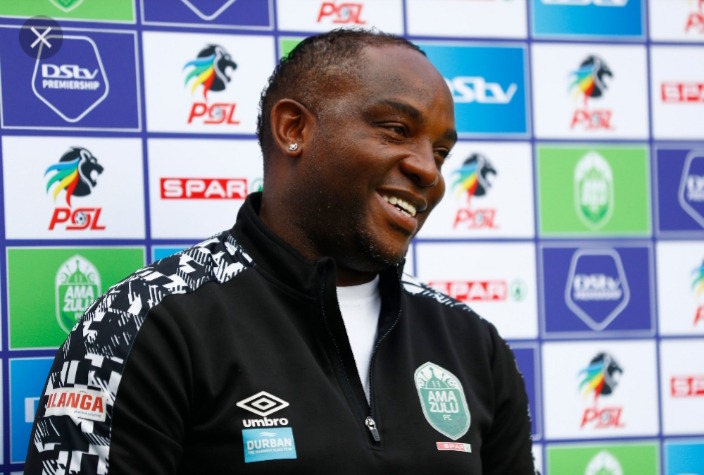