By Unspoken-Arts (self media writer) | 8 days ago 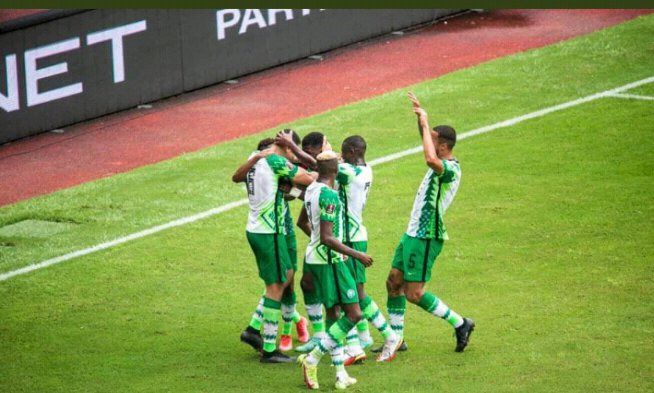 On Sunday, the Super Eagles defeated the Central African Republic 2-0 at the Stade Barthelemy stadium in their fourth Group C match of the 2022 FIFA World Cup qualifiers. Consider three players who were instrumental in securing the triumph. 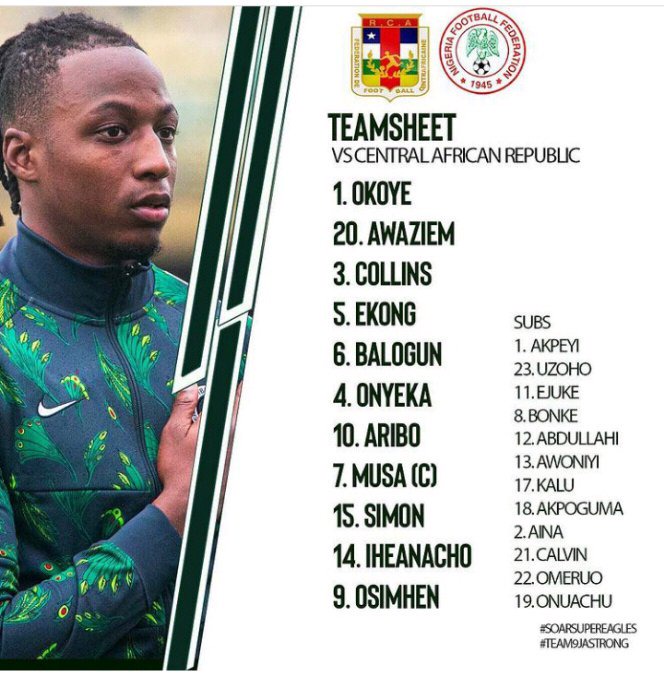 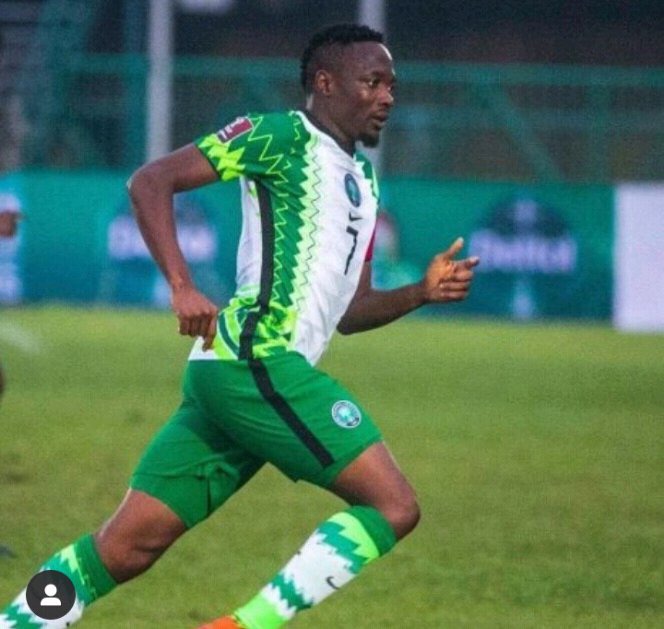 Despite playing on the right wing, Nigeria's captain put in a strong performance and provided some leadership to the team, which had been lacking in the first leg. Musa was always yelling orders at his teammates and performing admirably on the defensive end of things. It was fantastic for him to be able to celebrate his 100th international appearance with a victory. 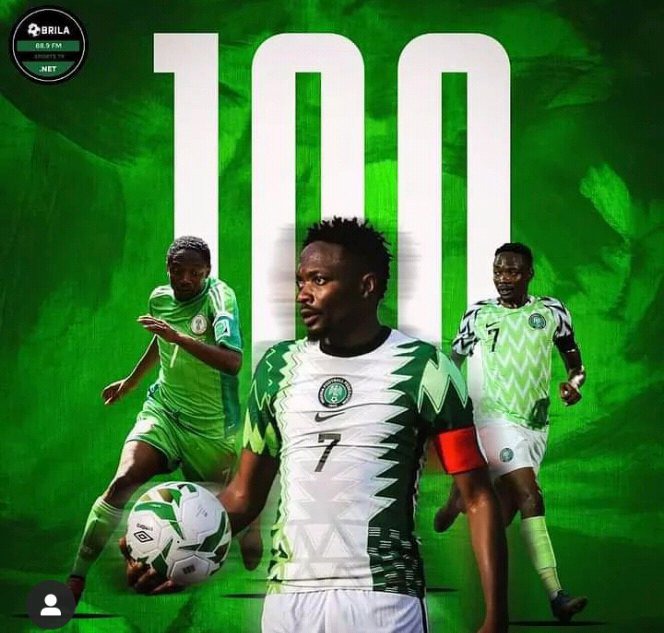 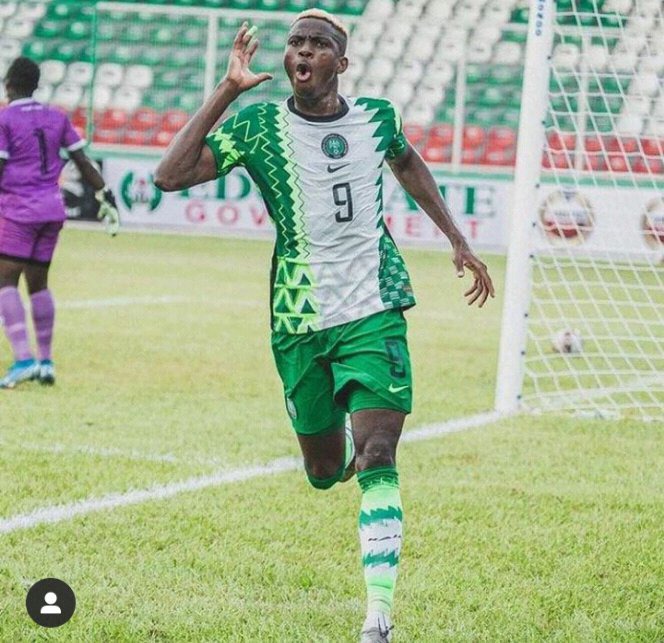 Victor Osimhen was once again a standout performer. As a result of his pressure up front, Aribo and Oneyka were able to establish control of the Central African Republic midfield and score a goal. His goal was also well-taken, however he could have done better when he was put through on goal in the second half of the game. 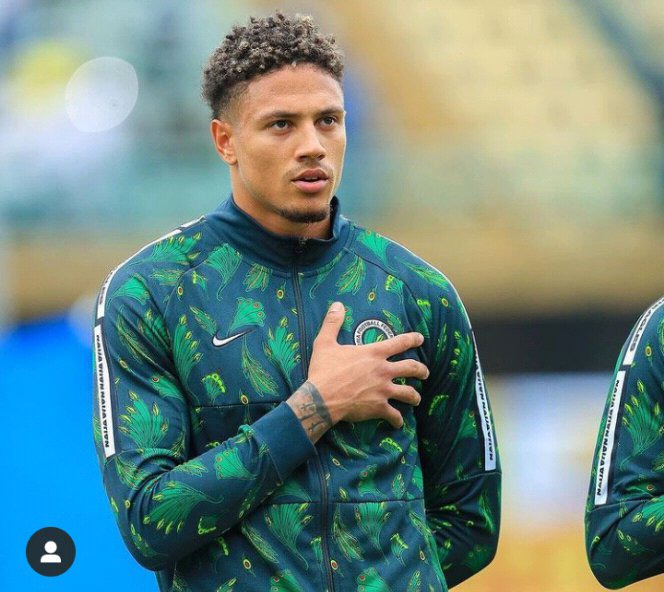 With his calmness, the Nigerian goalkeeper helped restore order to the Super Eagles' defense, which had been lacking on Thursday. Okoye was in complete command of his penalty area throughout the entire 90 minutes, and his distribution was top-notch. 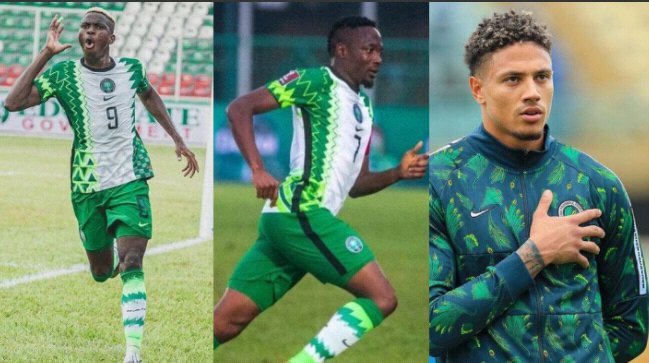 Drop your thoughts below

Chiefs players to be blamed

Royal AM break Gallants hearts at the death to earn a valuable away point.