Manchester United and PSG have signed Cristiano Ronaldo and Lionel Messi, respectively, in the summer transfer window. Messi's move to Paris Saint-Germain has not gone according to plan, which has led to a lot of criticism from the footballing world, including Messi himself. As a result of Cristiano Ronaldo's single-handed effort, Manchester United qualified for the knockout stages of the Champions League. In spite of Manchester United's poor league showing, the club's star forward remains an integral part of the attack. 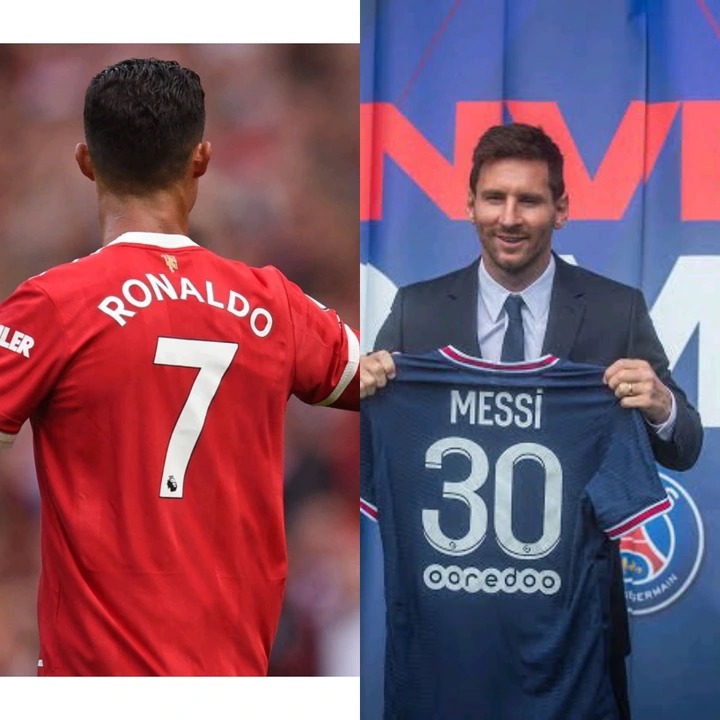 A familiarity with Manchester United's culture that Cristiano Ronaldo possesses 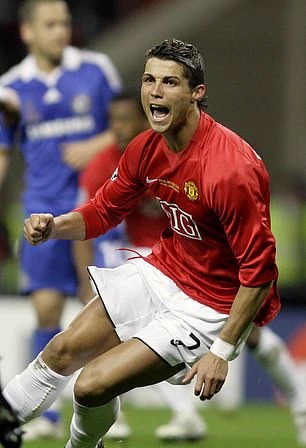 Previously, Cristiano Ronaldo had a briefly spell with Manchester United. Before moving to Real Madrid in 2009, he made his name at the club.

His return to the club meant that he was already familiar with the members. A team where his supporters adore him and consider him a member of the family.

Lionel Messi, on the other hand, was arriving in a completely unfamiliar environment where he had no one but his Argentina teammates to rely on. He had to adapt to a new culture and a new environment as well.

The style of play employed by Paris Saint-Germain 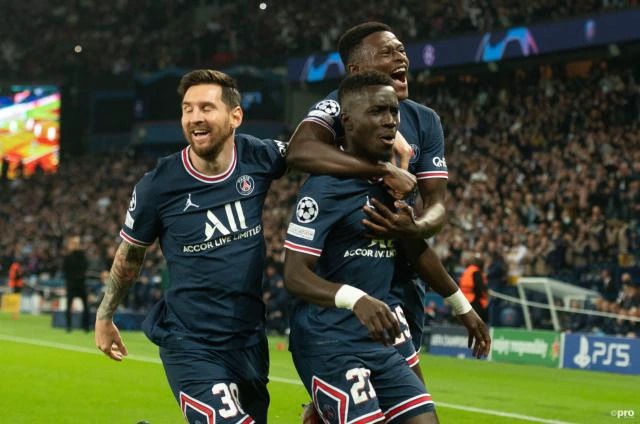 Lionel Messi is used to the tiki-taka style of play that Paris Saint-Germain employs. Perhaps this explains his reluctance to change, even though he will eventually.

Lionel Messi is used to being Barcelona's star player, but Paris Saint-Germain has other big names like Kylian Mbappe and Neymar, so he has to adapt to letting other players take center stage.

" Honourable Naledi Chirwa Is Correct. Cyril Ramaphosa Is A Boy". Chirwa Gets Praised By Fellow EFF

JUST IN | "What's the use of Deputy President if Ramaphosa keeps on doing this?"

Kaizer Chiefs have made the first move to sign Sipho Mbule ahead of Mamelodi Sundowns?

Is she a Sangoma? Zodwa Wabantu’s latest post leaves Mzansi in suspense