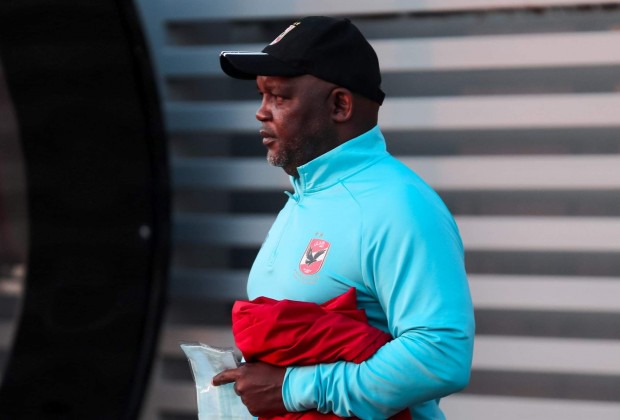 Mosimane has been in the news recently for his statements about his contract negotiations, which have apparently enraged the club's board, according to the Siya crew.

The 57-year-old coach is in the final year of his contract with the club and was hoped to have his future secured before heading to Qatar for his second FIFA Club World Cup appearance. 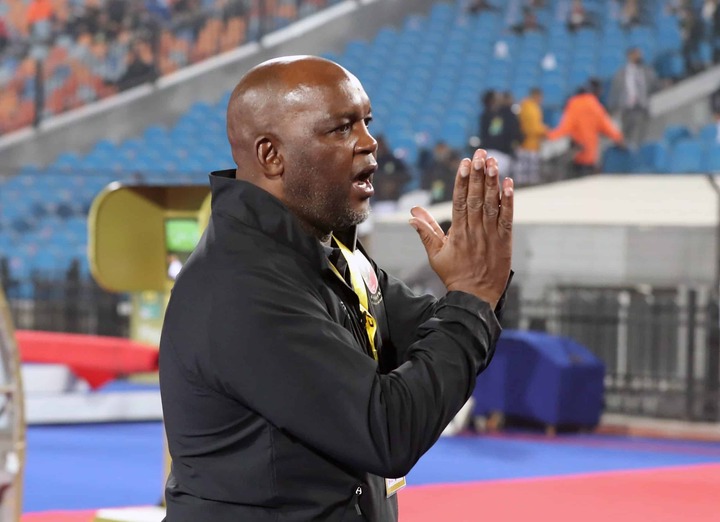 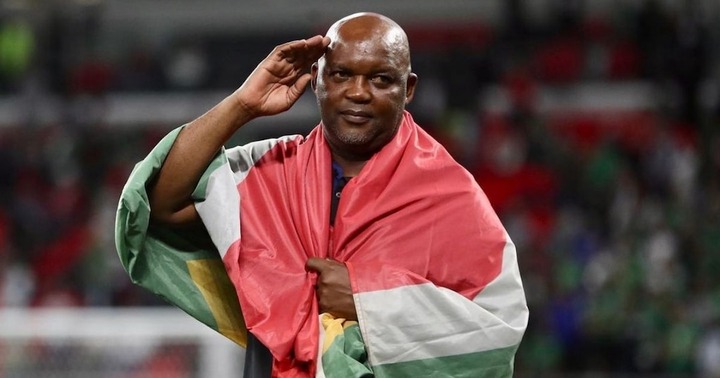 However, Abdelhafiz's equivocal response to a question concerning the coach's future at the club on Monday has thrown a monkey in the works.

Under Mosimane, Al Ahly had a lot of success. To be honest, he is deserving of anything special because he has received numerous awards. While it is true that the way Al Ahly is run benefits anyone who comes to work here, it is critical that Mosimane receives what he deserves. According to KingFut, Abdelhafiz told MBC Masr TV. In negotiations, Al Ahly has a method and policy. Whether Mosimane stays with Al Ahly or not, the two parties succeeded together. He stated that there will undoubtedly be a clear and unequivocal agreement that will be publicized at the appropriate time. Mosimane is set to see out his contract at the club until the end of the season, according to the former Egyptian national team player, though it is unknown whether he would stay beyond that. 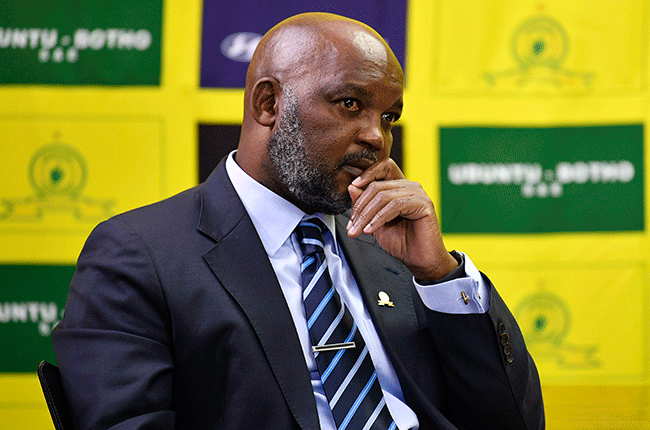 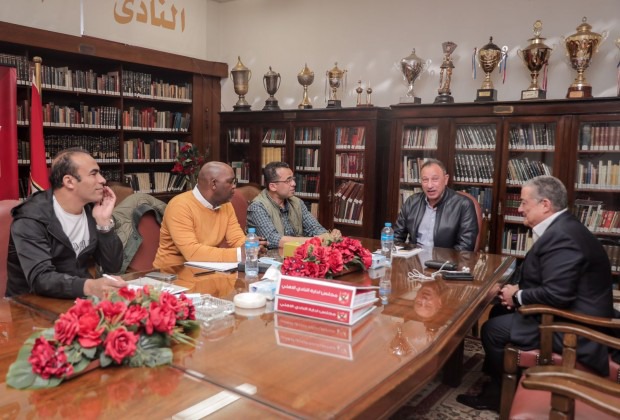 Whether he decides to stay or depart, he is obligated to stay until the end of the season, according to his contract. It doesn't make sense for us to criticize something and then do it, as is the case with what is rumored regarding his leaving in the current moment.

"Whether Mosimane remains or not, the essential point is that he has accomplished a lot with the club," he said.

Kaizer Chiefs New Signings Has Been Revealed, As The Clubs Focuses On Rebuilding?

Players That Are Most Likely To Be Leaving Orlando Pirates?

Secrets of mixing milk and avocado

'Zitha will go back to Kaizer Chiefs' - Steve Barker